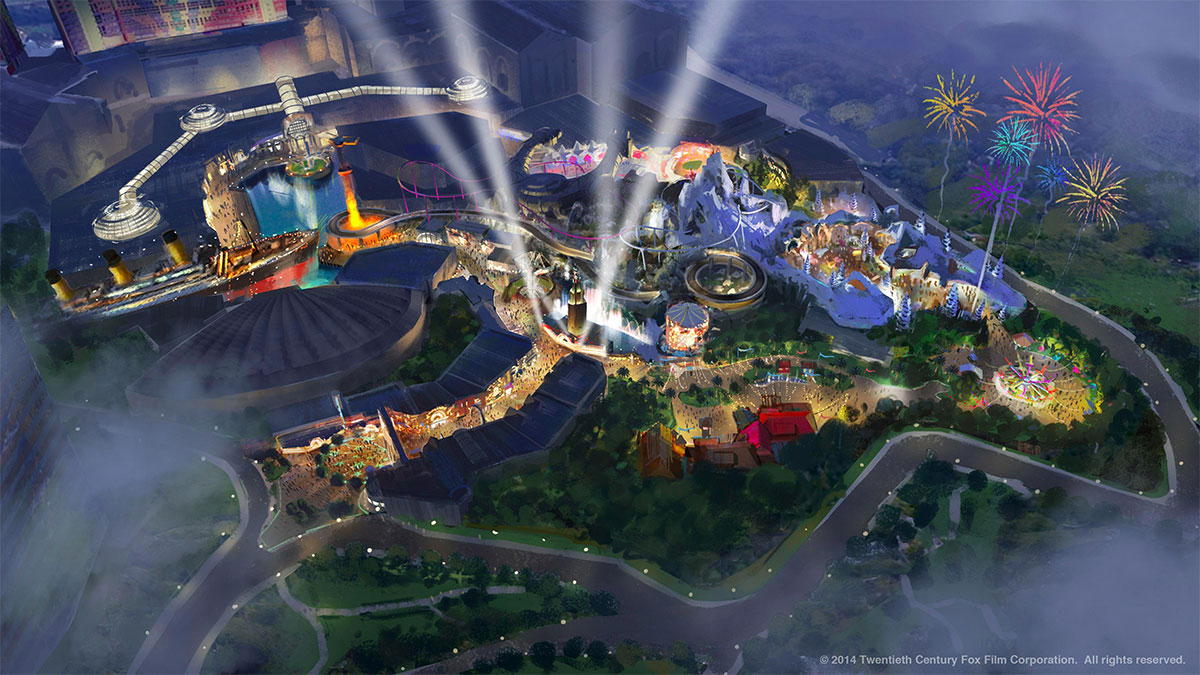 Resort World Genting is an entertainment hub which also host the only legalised casino in the country and one of the world’s biggest hotels (by room numbers). It also had a theme park which is now closed for the the upgrade.

Not sure if it’s the right choice, I always thought we have too many theme parks in the region. But the success of Universal Studios in Singapore proves me wrong, and the LegoLand in southern Malaysia seems to be doing reasonable well too.