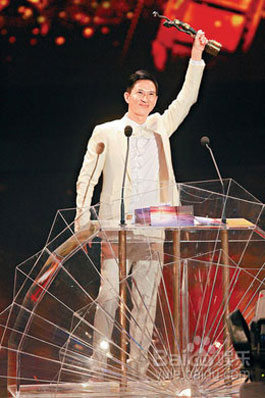 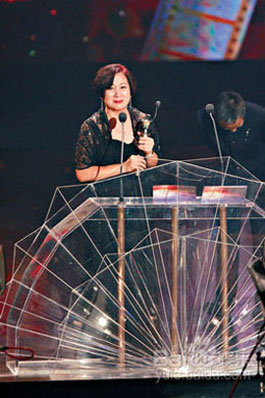 Red Cliff won the most awards (five), but The Way We Are is arguably the biggest winner by claiming the best director, the best actress and two other gongs. Ip Man has the last laugh though by bagging the best film title.