The HK Film Awards Association [Cn] has released photos of the main nominees of the 2014 awards which will be presented at Hong Kong Cultural Centre on April 13. The images will feature in a special publication for the gala event. 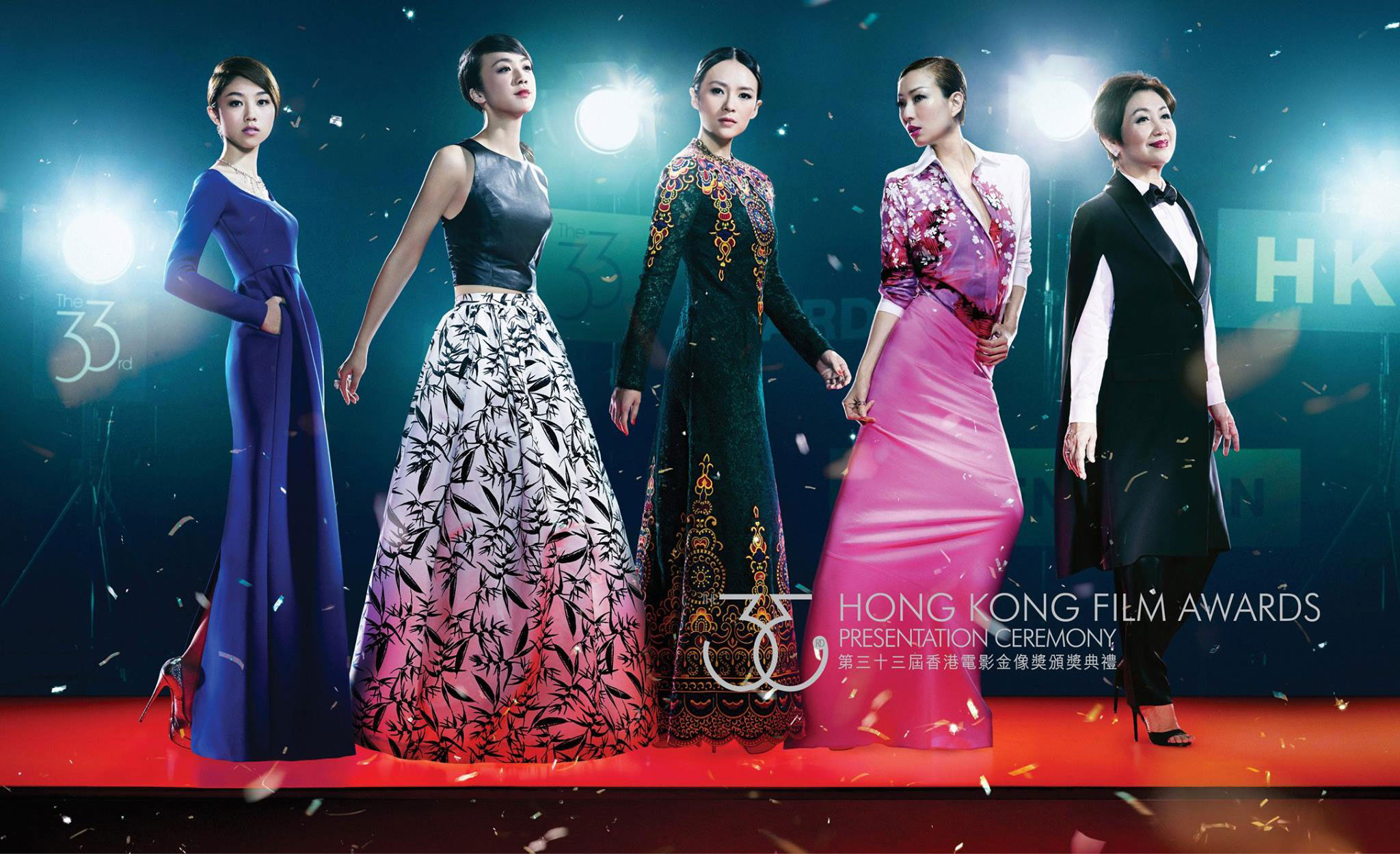 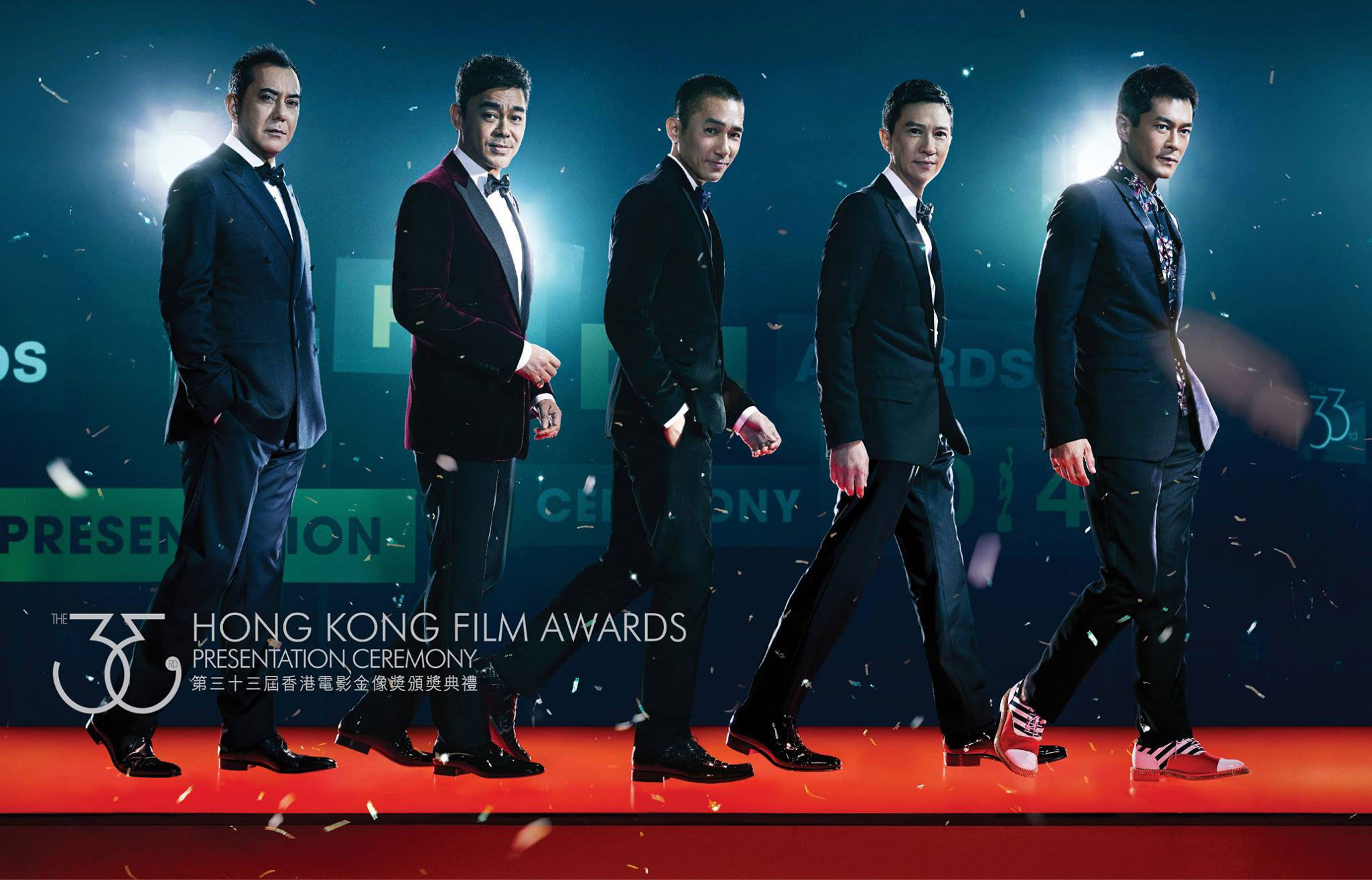 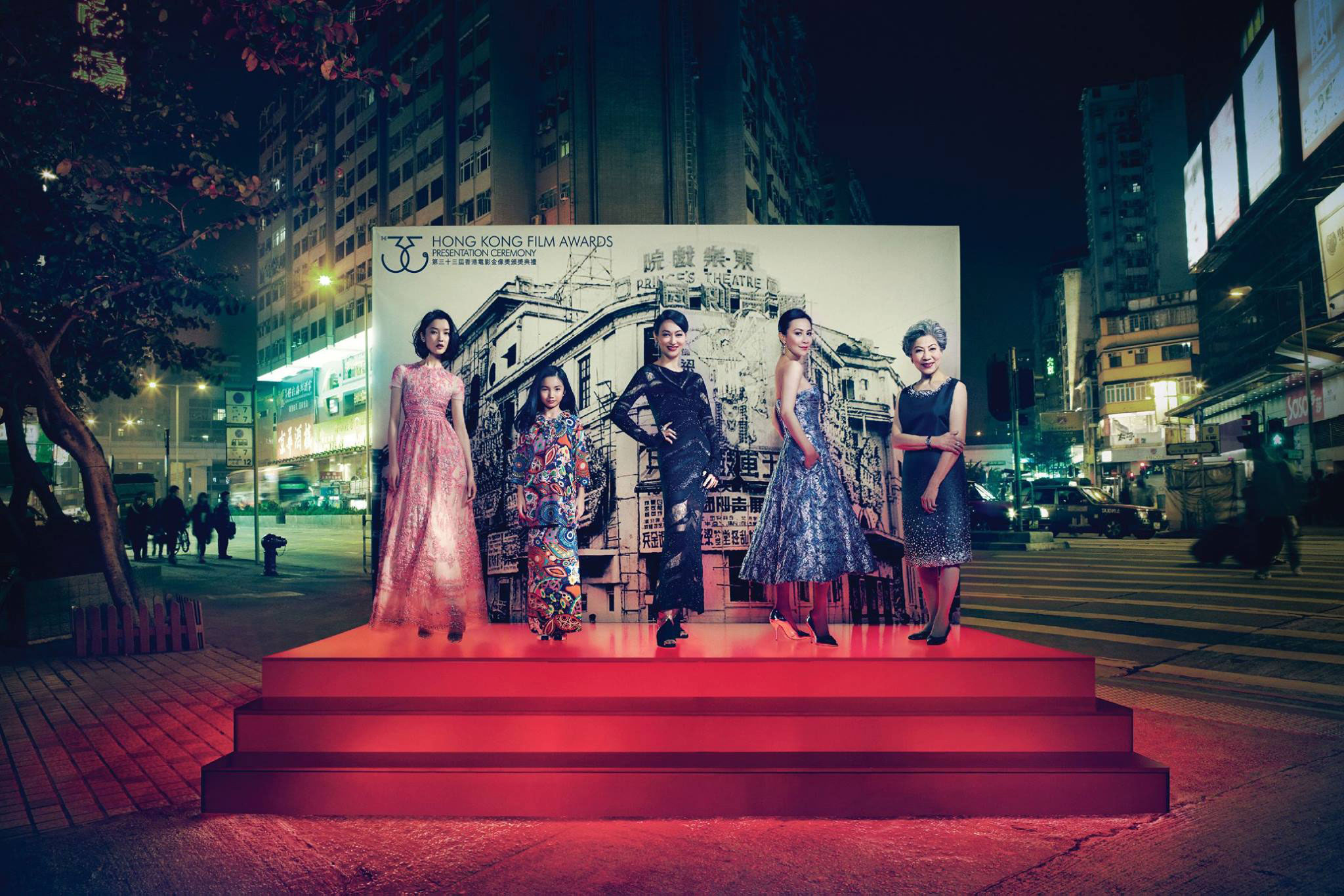 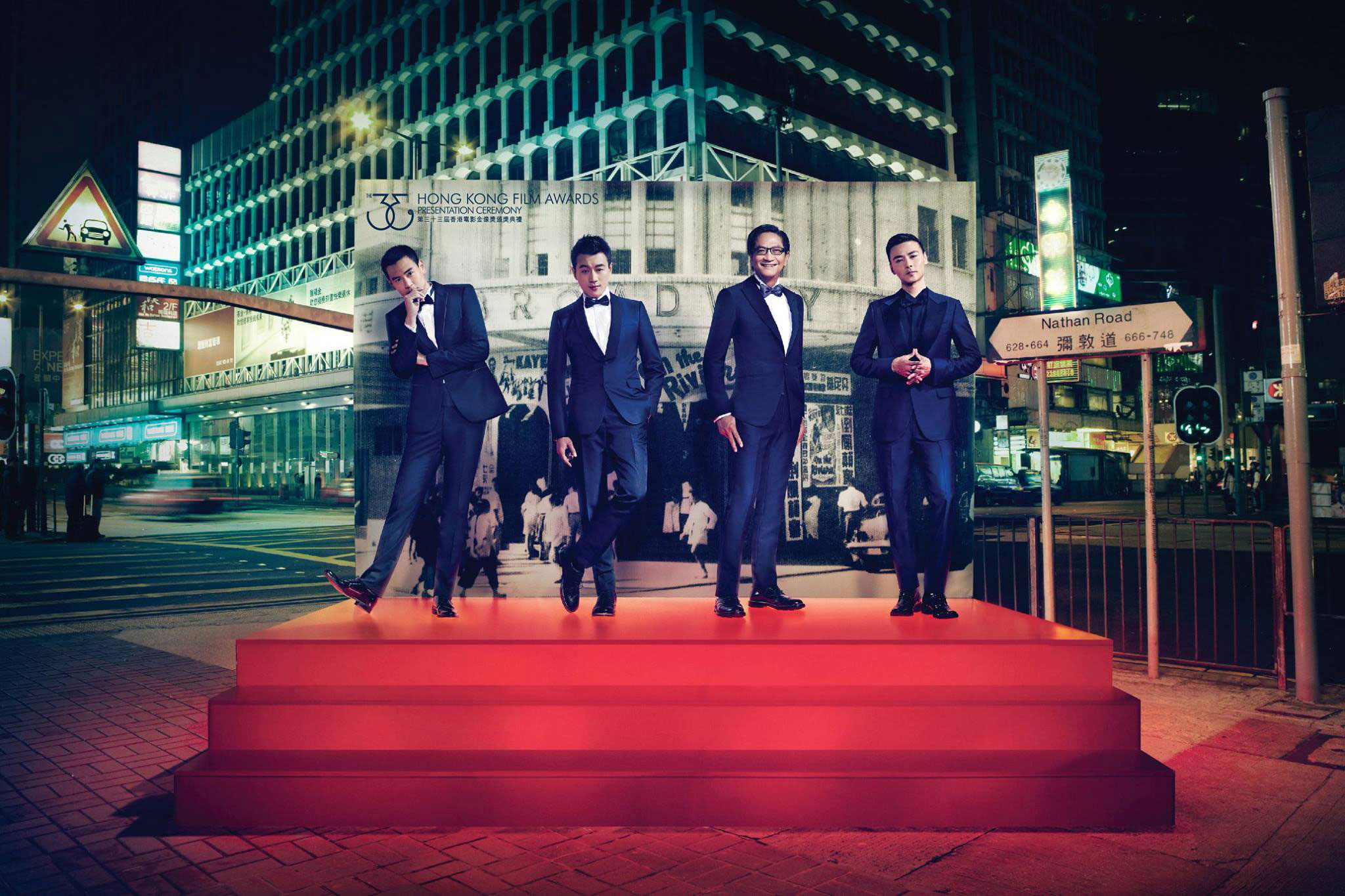 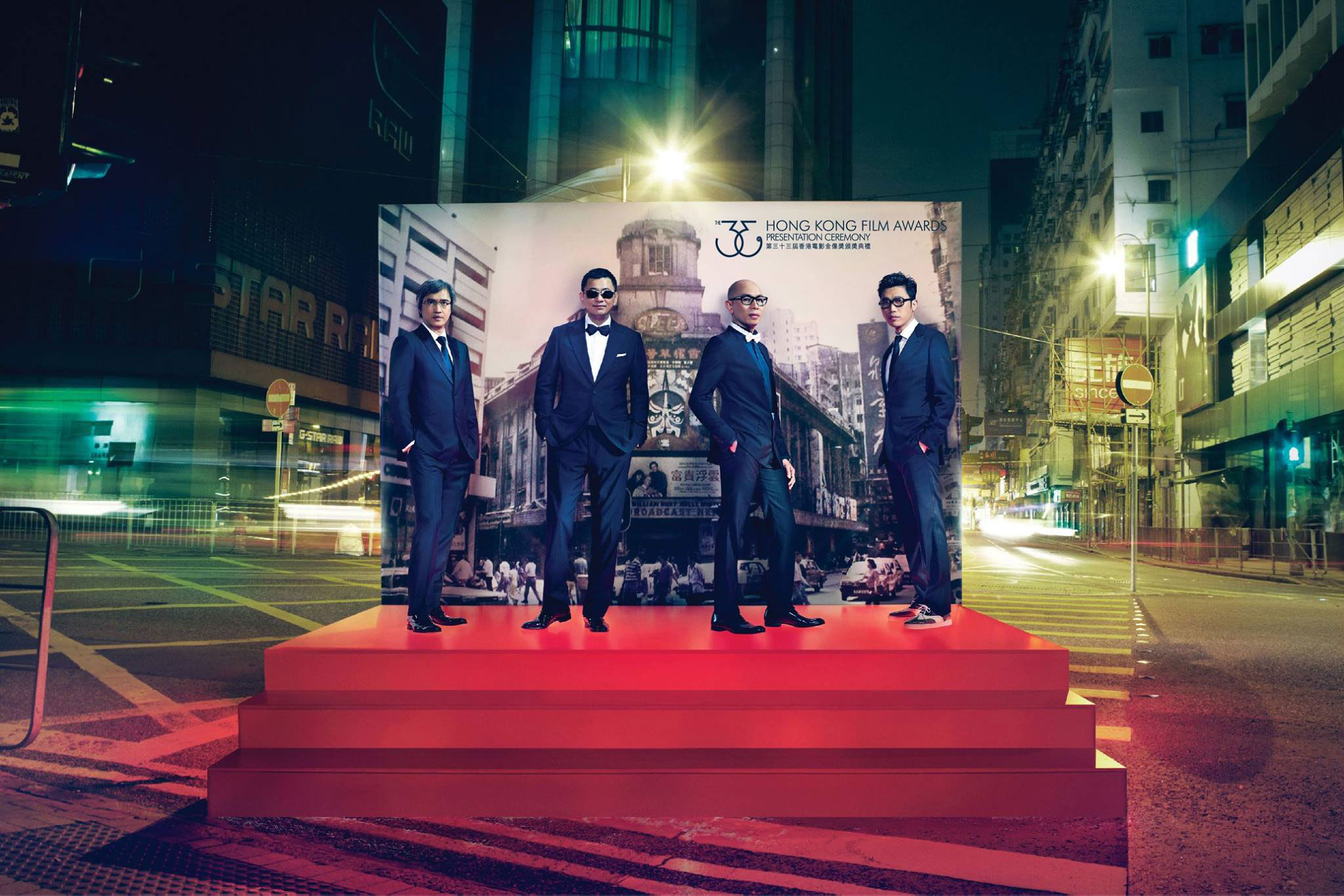 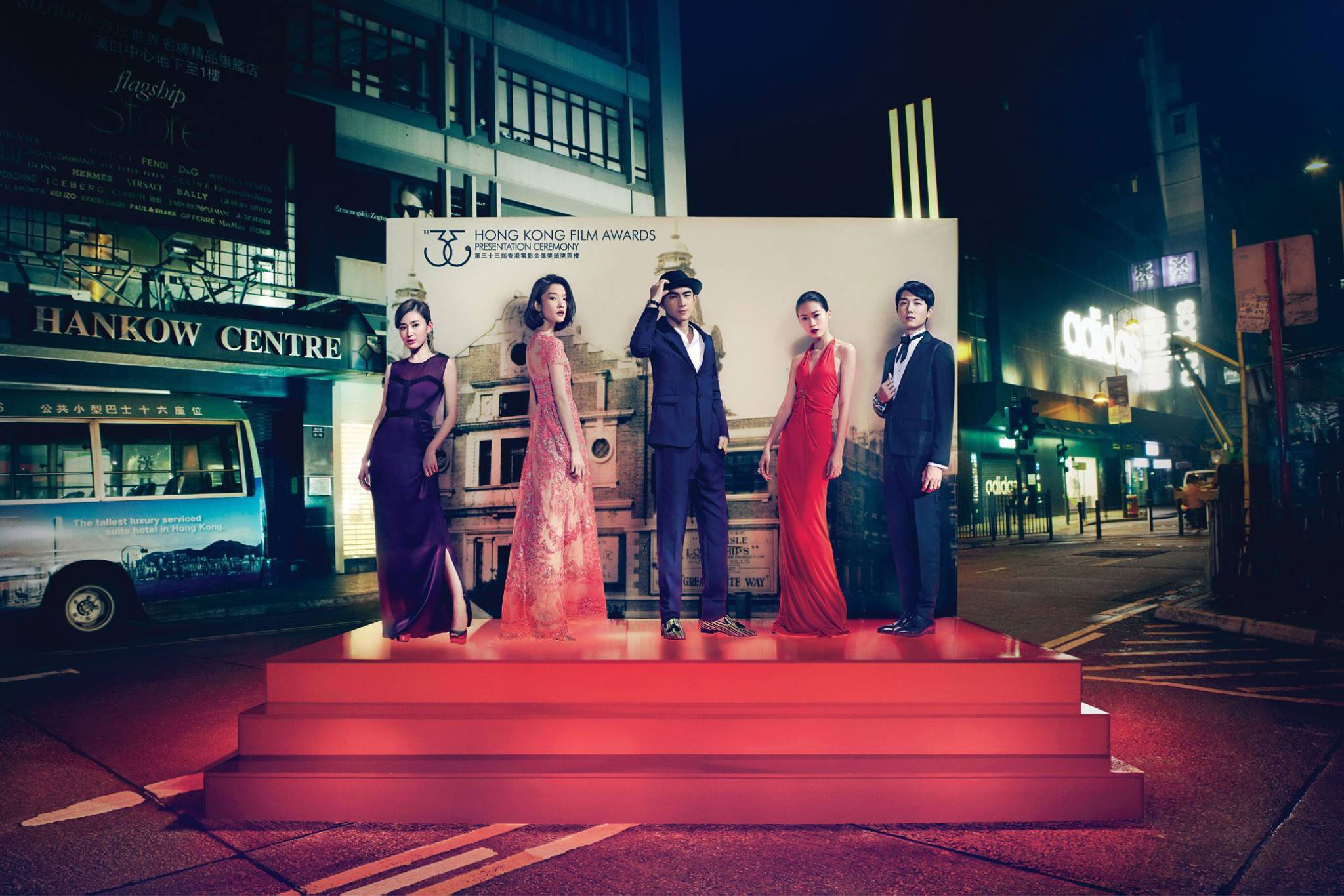 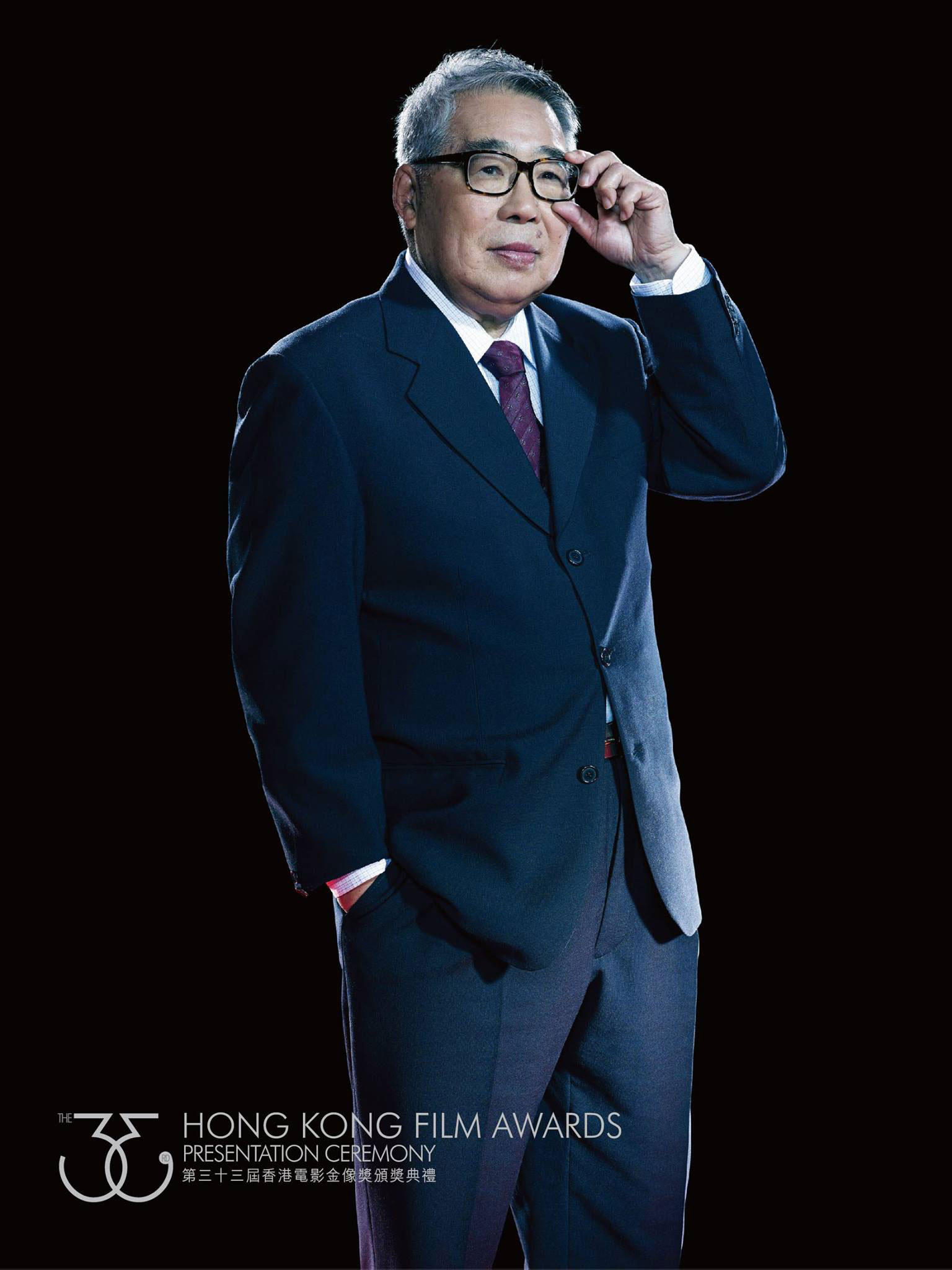