Korean pop group Wonder Girls have recently held an online charity auction, with the top 5 bidders getting the chance to have a group date with all the girls. 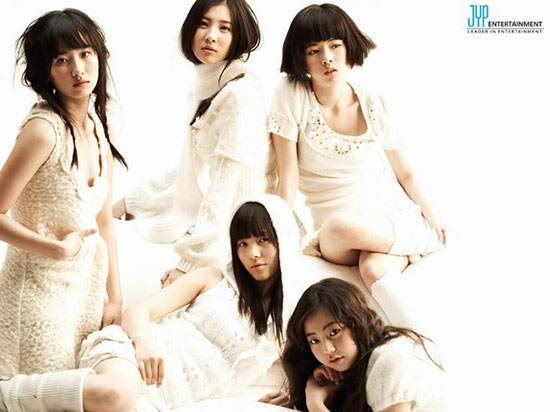 I wonder what’s the age of the winning bidders. Considering the figures, the winners should have decent financial capability… which means that they are more likely to be in their 30s (or above) instead or similar age with the teenage stars. It’ll be quite a bizarre date if those guys are old enough to be their fathers.

[Update 1] I just realised that I’ve used an old photo before Hyuna left the group and replaced by Yoobin. I’ll keep it as it is though, for nostalgic reason :p

[Update 2] Yikes, most of the winners forfeited their bid, what a shame. The auction managed to raise about USD1500 in the end.