Korean pop group After School has released their latest single Bang on March 25. Music video and latest promotional pics below…

The group seems to be moving back to their initial concept, kinda odd considering their successful transformation in late 2009 with hit song Because of You.

I’ll give them props for trying to be different from the current K-pop scene, but the song is just ok for me. The girls are hot though. 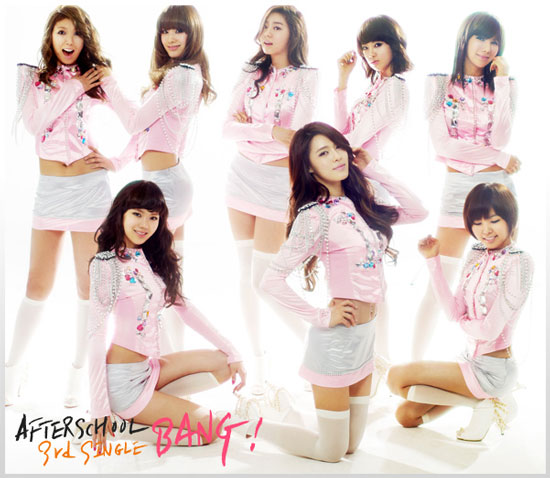 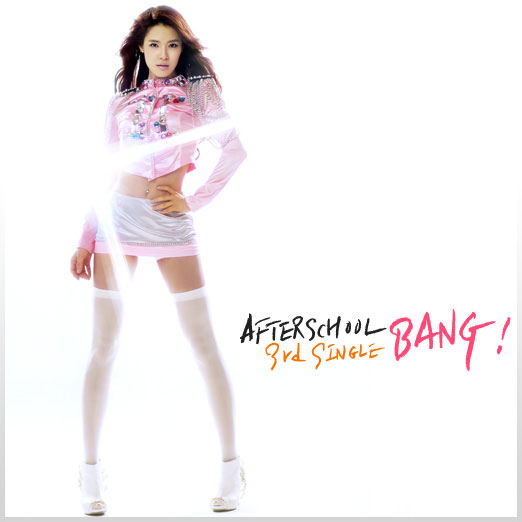 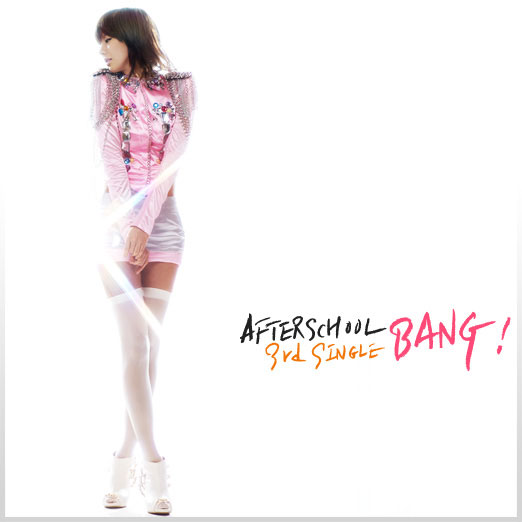 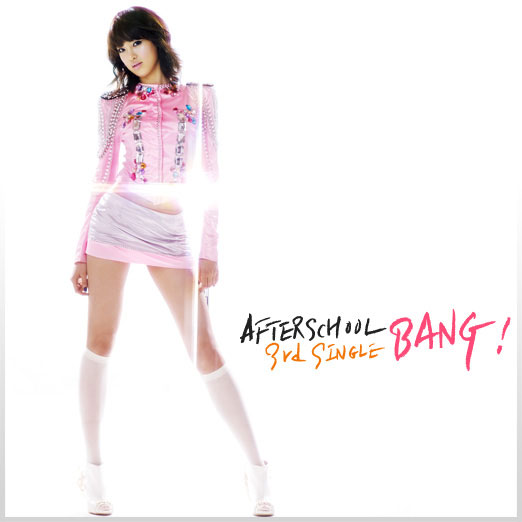 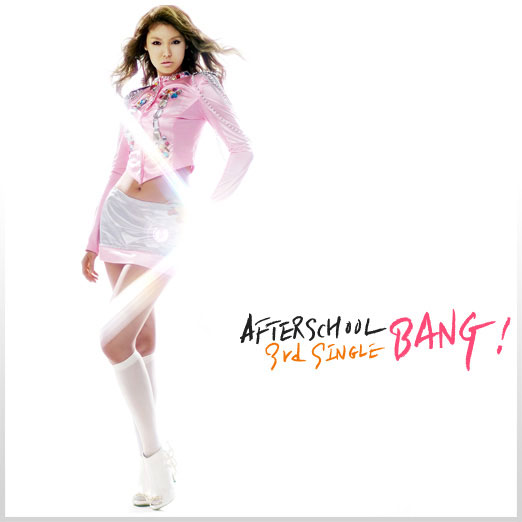 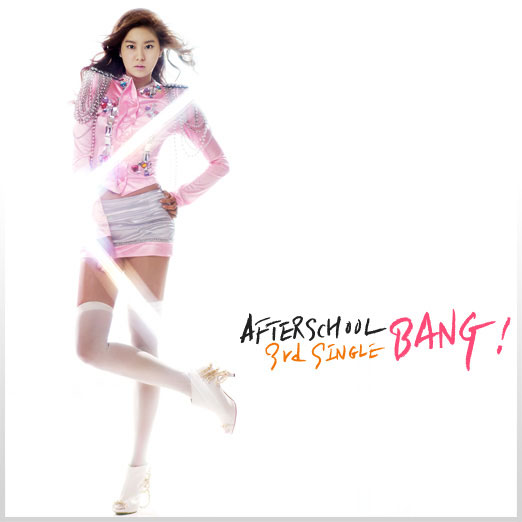 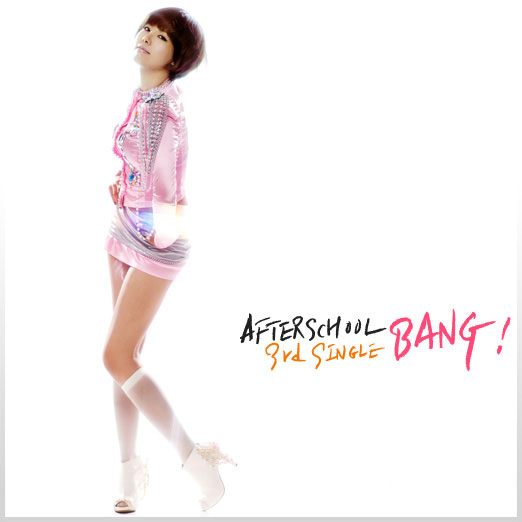 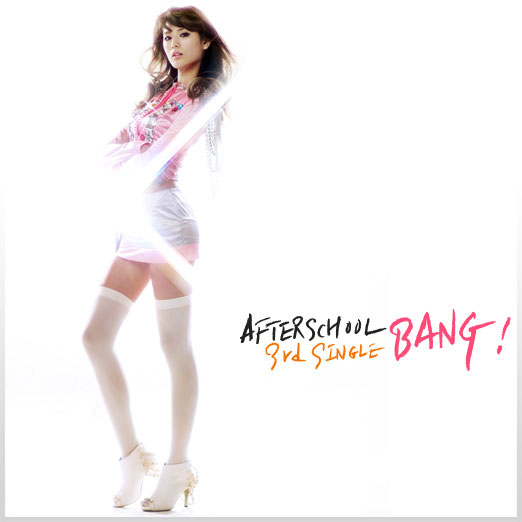 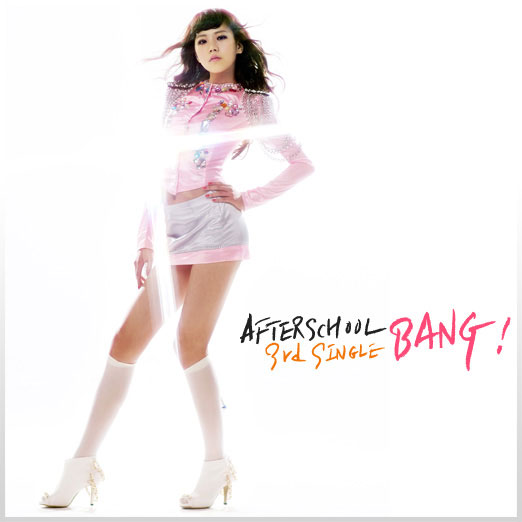 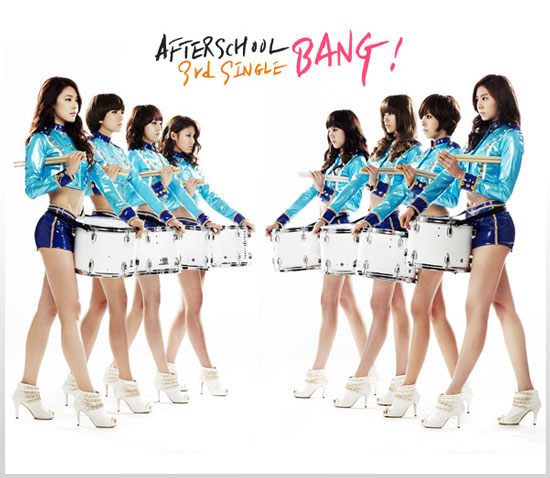