Korean girl group After School is welcoming a new member into the team just a few months after their official debut. 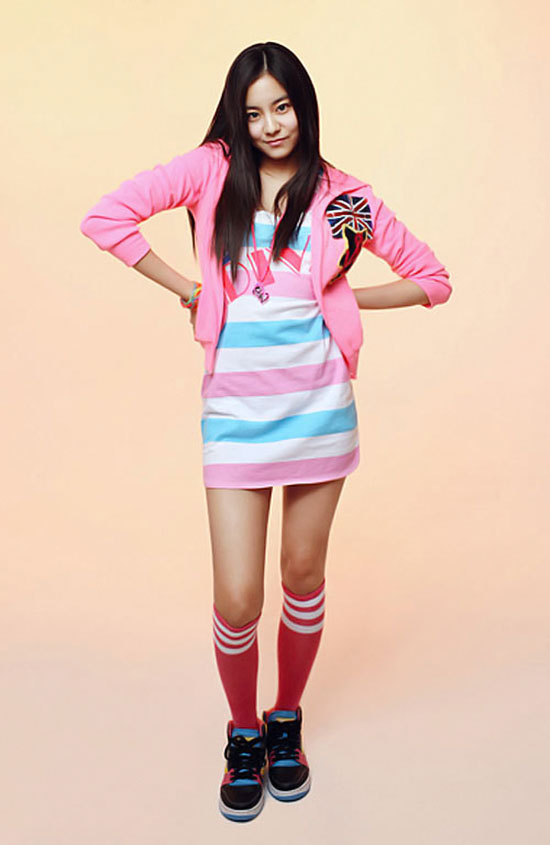 The new member, Kim Yoo-jin, or Uee (stage name), is already a mini-celebrity known for her close relationship with Wonder Girls’ Yoobin. The duo used to be trainees under a now defunct entertainment agency; and Uee was featured as Yoobin’s best friend in a variety show a while ago.

Pretty girl, not difficult to understand why she’s added into the group; hope she can at least sings a little though. [Update] A dance video of the rookie…