Despite having a world record number of (48) members, only a third of the girls are involved in a particular song or project for most of the time, and there’s further competition for the centre position and front row during the performance.

Usually the popular members would get the nod, but this time a Jankenpon (rock-paper-scissors) Tournament was held to pick out the lucky 16 instead. As the song title indicates, it’s the turn for some of the lesser knowns to get a chance to shine. 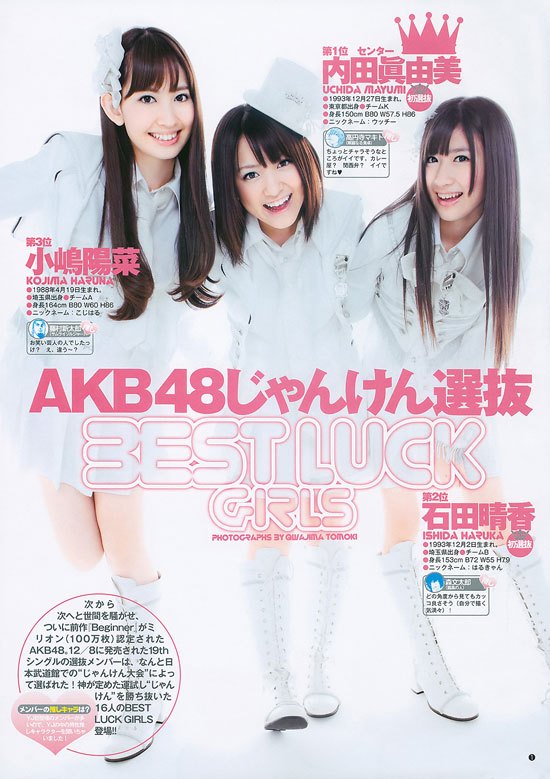 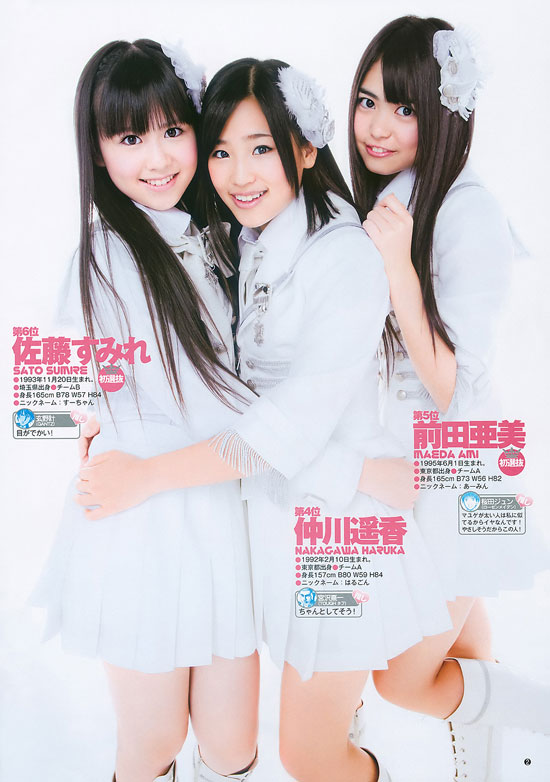 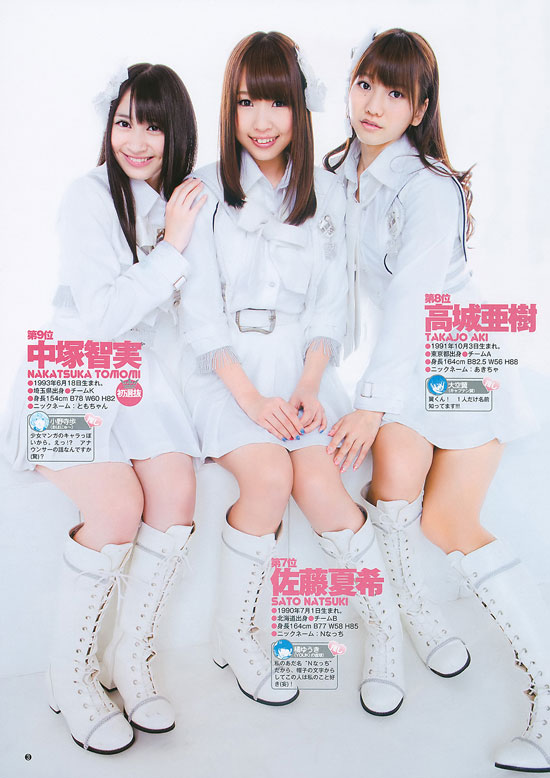 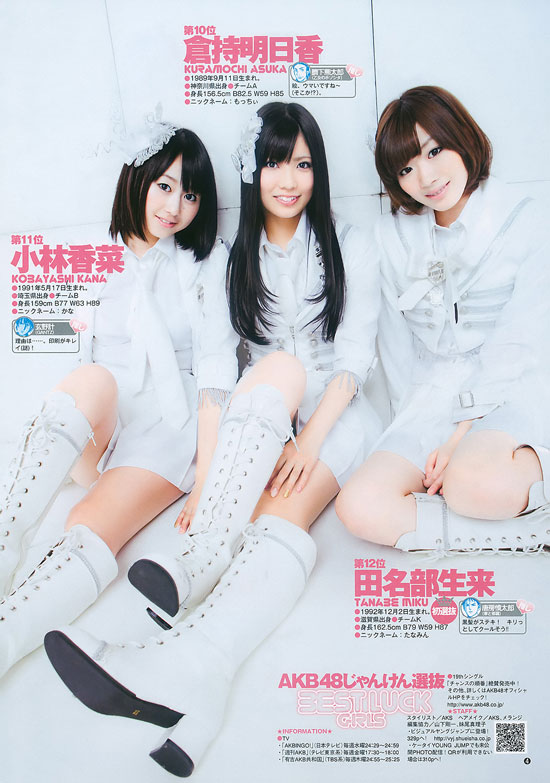 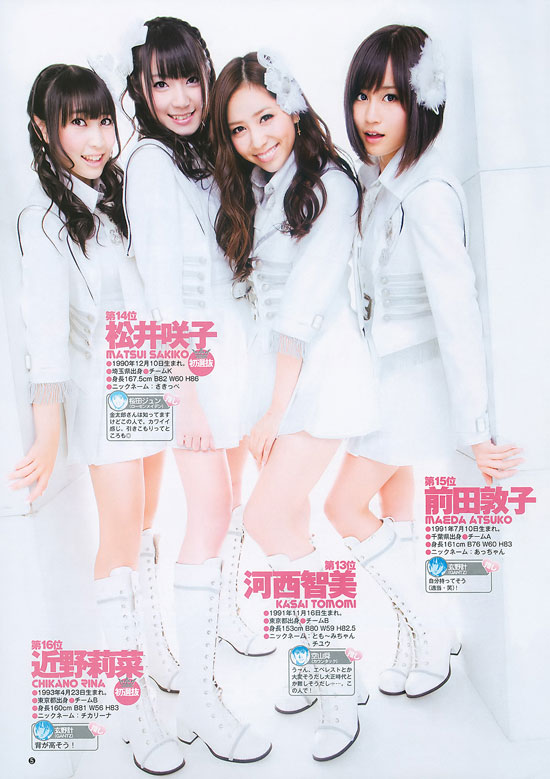 [Update] The single sold over 590,000 copies in its first week of release and topped the Oricon weekly chart, making this their sixth consecutive #1 single.