Japanese music video – a short movie to be precise – for Sakura no Hanabiratachi (桜の花びらたち, lit. Petals of Cherry Tree) by girl group AKB48, a 2008 remake of their debut single from 2006. The song expresses the nostalgia of high school graduation which usually happens around cherry blossom season in Japan.

AKB48 was founded by producer Yasushi Akimoto in 2005. The group supposedly consists of 48 members who perform in their own theatre – located in Tokyo’s Akihabara, which the name AKB was derived from – on daily basis. Below is the original MV for Sakura no Hanabiratachi (2006) by the first 21 members.

[Update] Images of the album covers for Sakura no Hanabiratachi 2008… 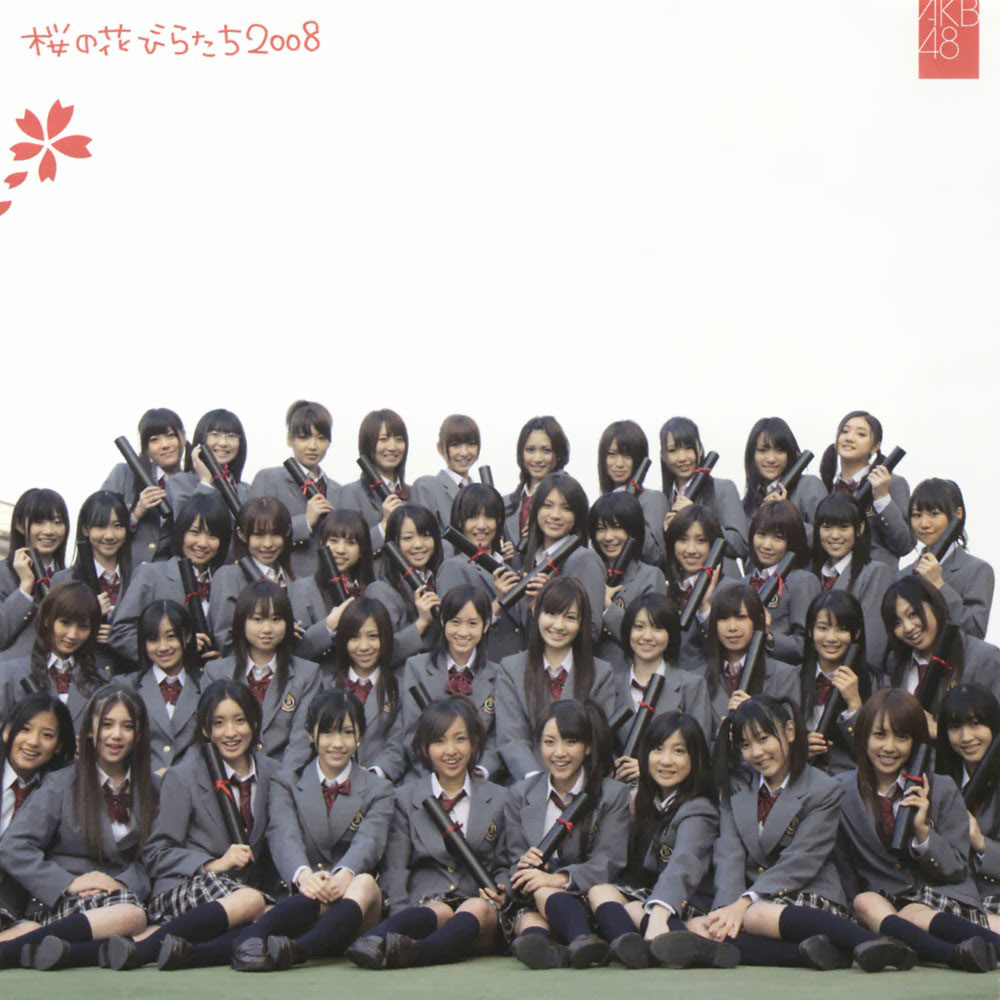 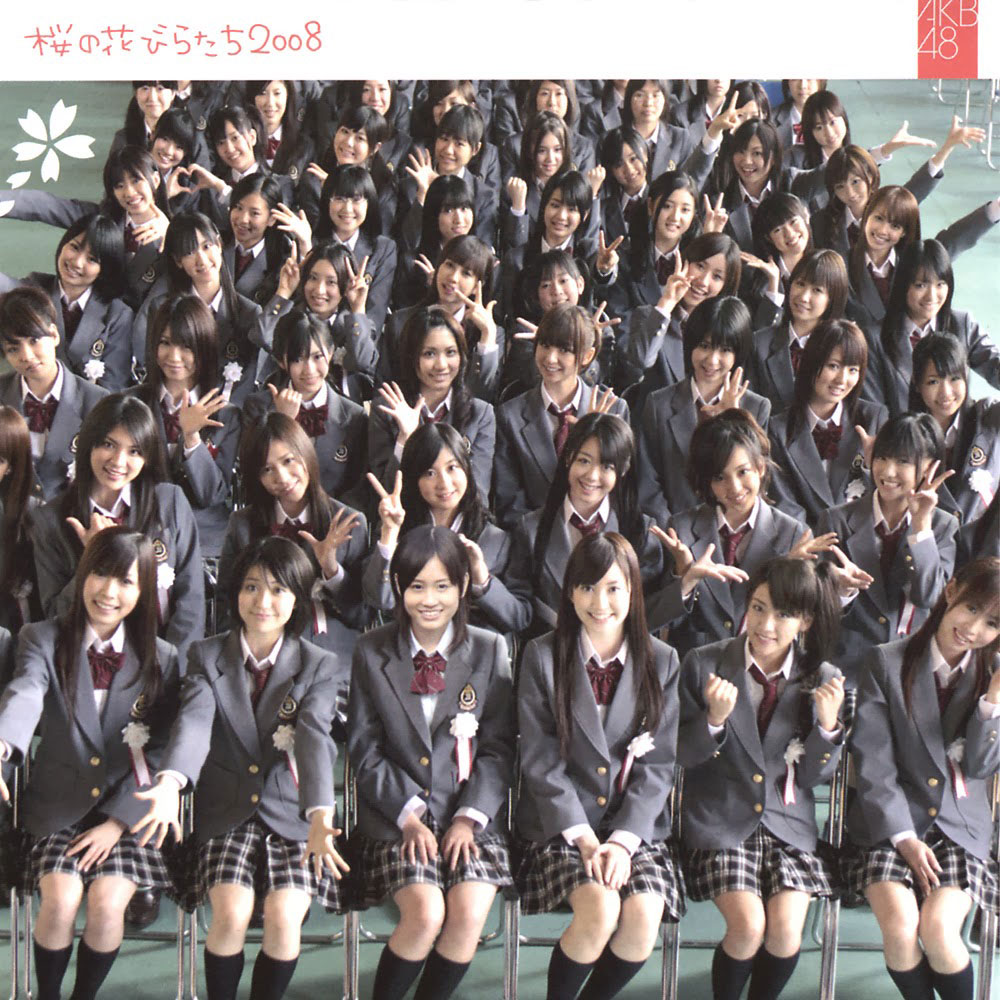 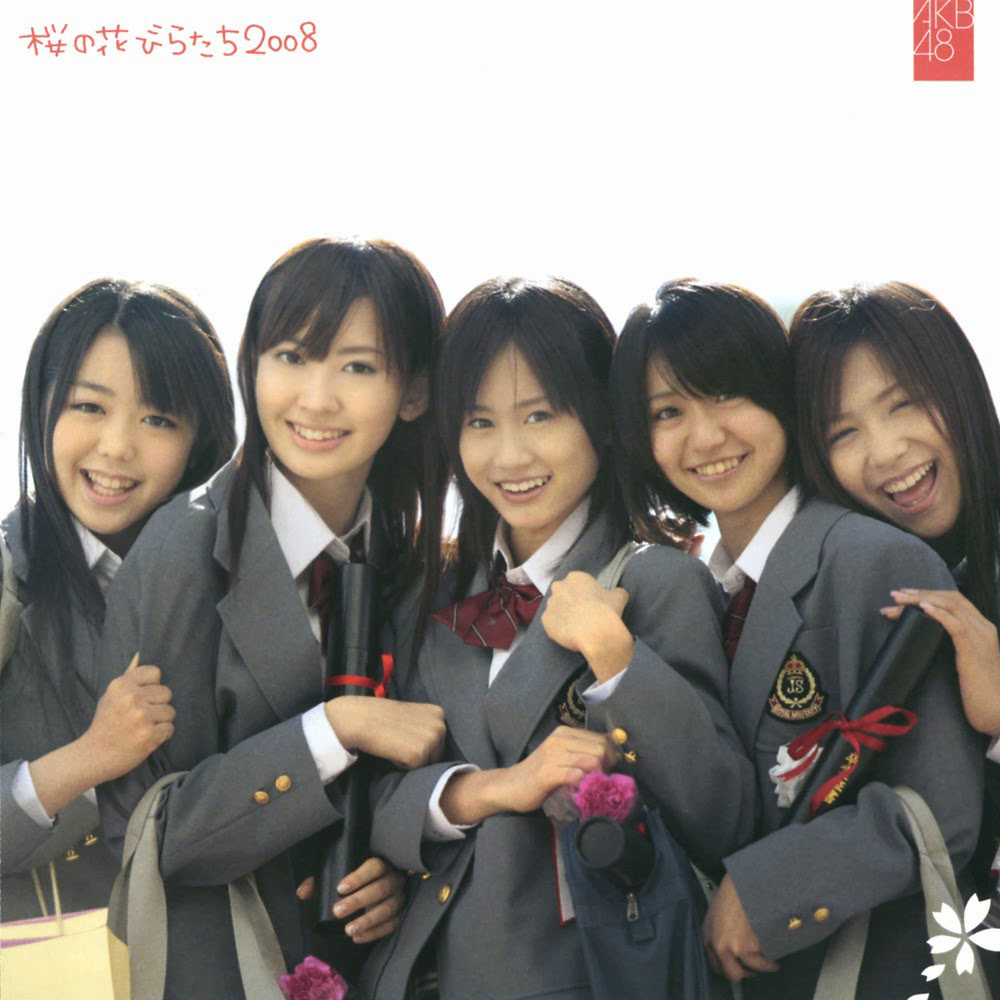