Japanese pop group AKB48 has released their 20th single, Sakura no Ki ni Narō (桜の木になろう, lit. becoming a cherry tree), on February 16. Its first day sales of 655,344 copies is a new Oricon chart record, and the single sold over 900,000 copies on its debut week. Check out the music video and album jackets…

The MV (and lyrics) is about a group of old friends visiting their alma mater and relishing their high school memories, presumably after the passing away of an old friend .

Japanese school graduations coincide with the cherry blossom (sakura) season, thus the flower is often used as a theme for graduation songs etc. 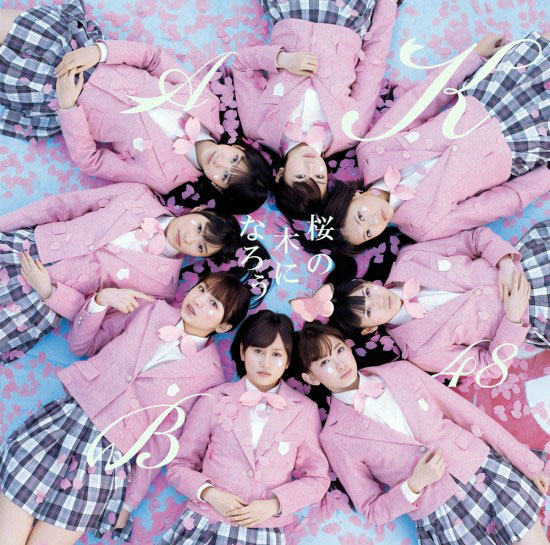 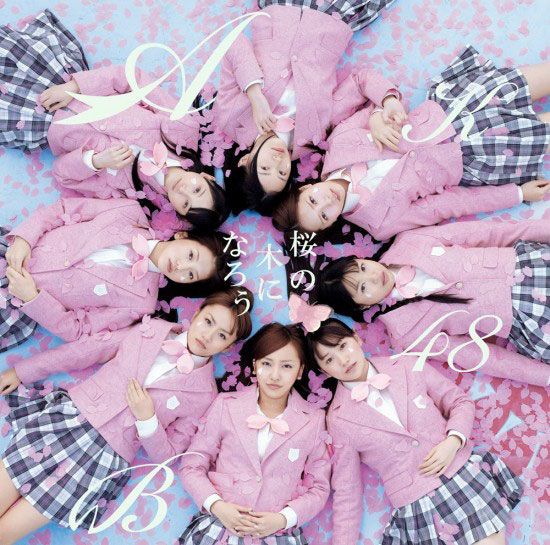 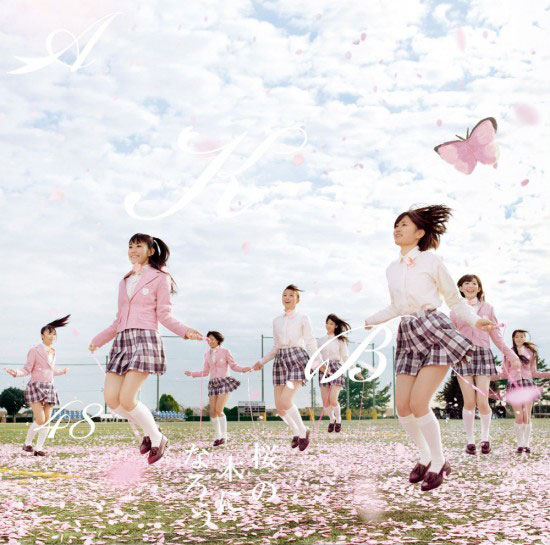 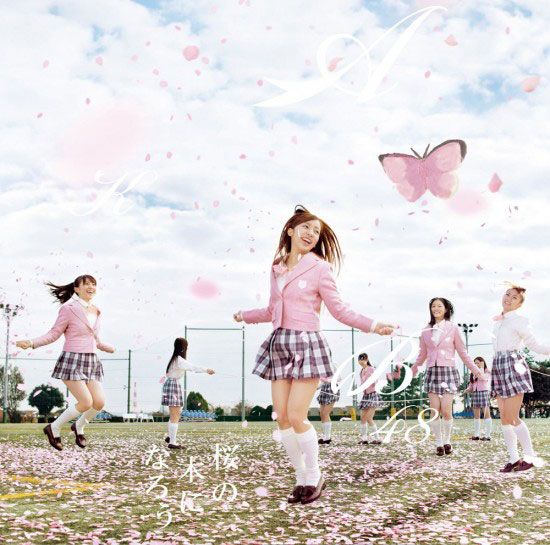