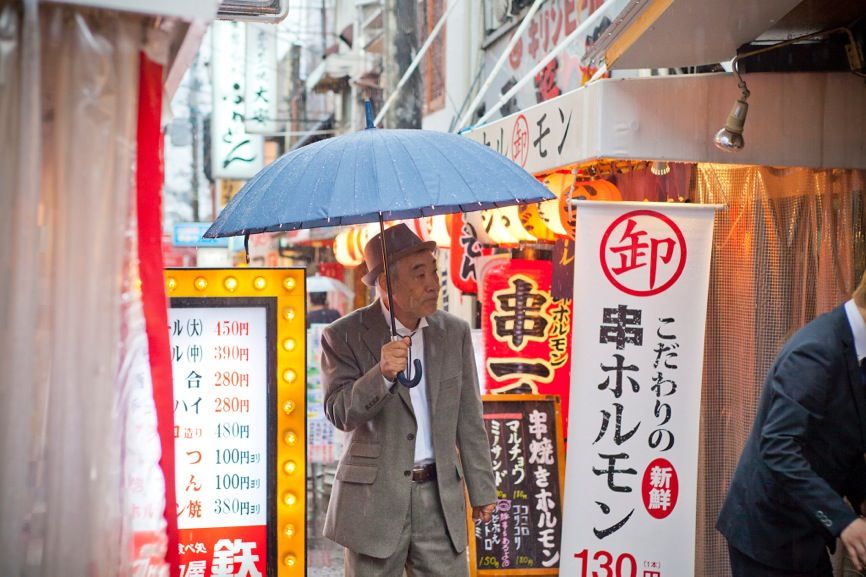 The two-hour show focuses on the izakaya culture in Osaka. It’s a type of informal Japanese pub, traditionally a place for people to have some drinks and to socialise after work.

Alcohols are essentials, while the food are meant as snacks to go with the beverages instead. Some izakaya become famous for its food though, and their business model is gradually changing too.

In the old days it’s a place for men, but in recent years more women and young people are patronising these eateries, and hence the izakaya are evolving to attract these customer groups. 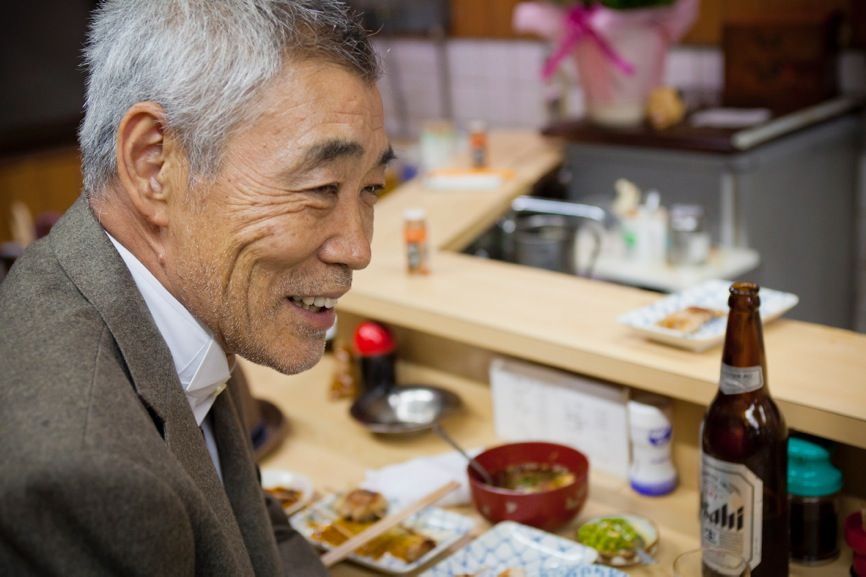 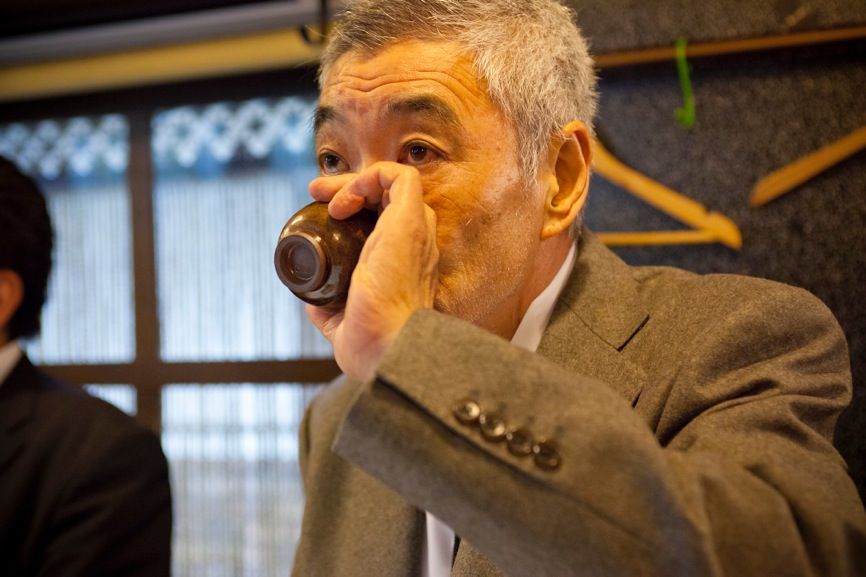 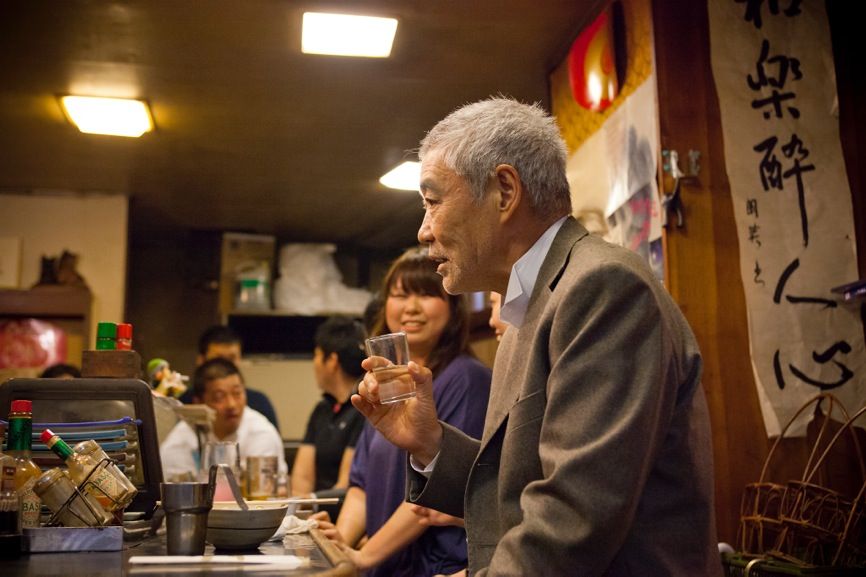 Akira Emoto is a veteran who started acting since 1979. He won the Japanese Academy Prize with Dr. Akagi (1999) and Akunin (2011). He’s also a popular comedian in earlier years.

Naniwa may refer to a historical Japanese capital city which is present-day central Osaka city; or it may refer to one of 24 wards of Osaka instead, which I presume is more or less the same area.

Update – The original post had a short video but no longer available. Image credits to TC Entertainment.