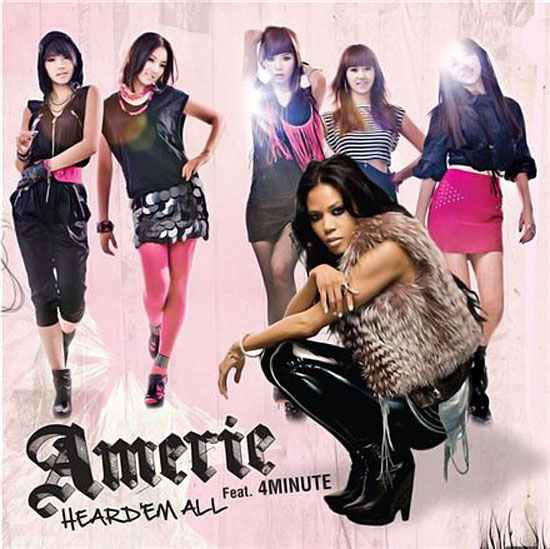 The song will also be featured in the special Korean edition of Amerie’s latest album, In Love & War. She’s scheduled to promote the album in Korea in March.

Well, it would be REALLY interesting if the song is released in the US instead.