Hong Kong based model Angela Yeung – better known by her nickname Angelababy – in recent issue of Hotspot Magazine. The photo shoot is in collaboration with Italian clothing brand Diesel. 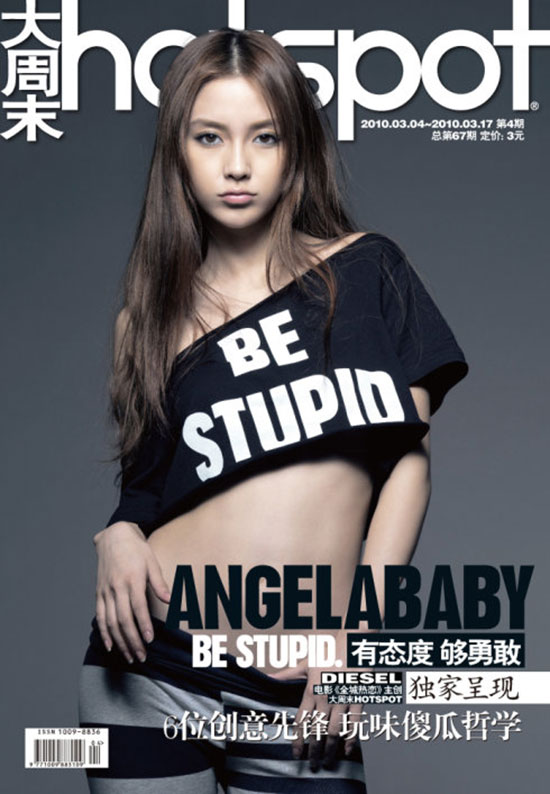 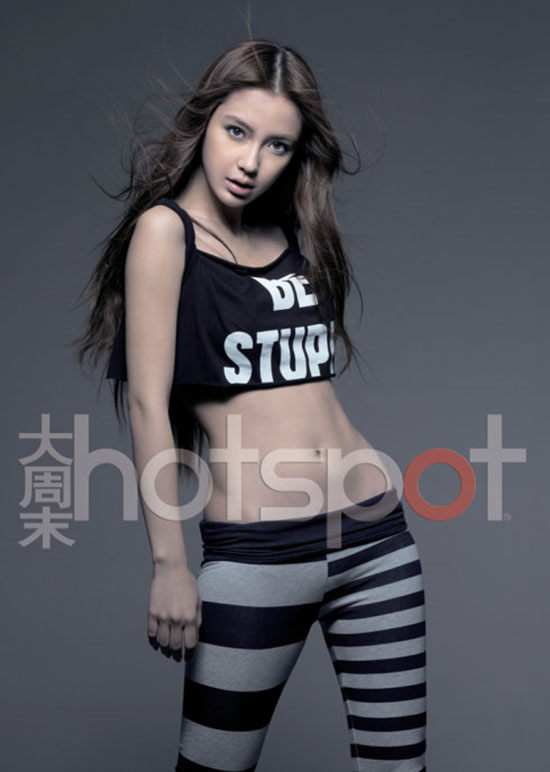 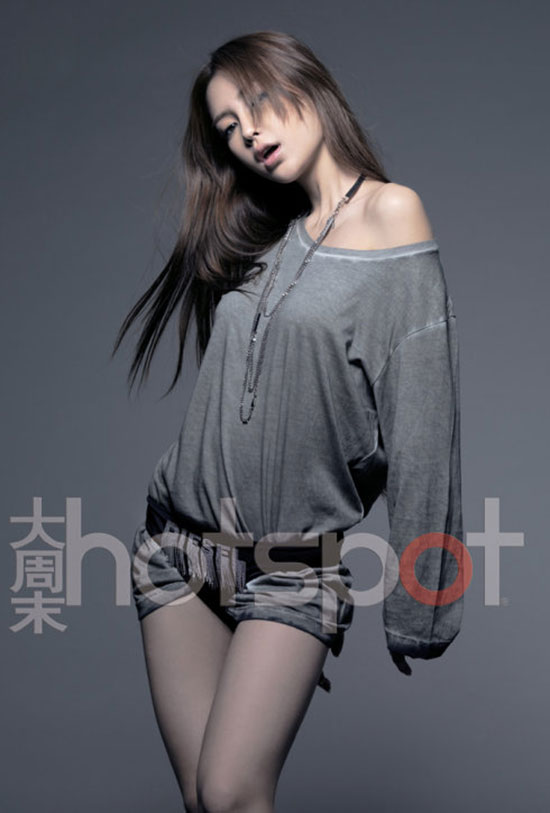 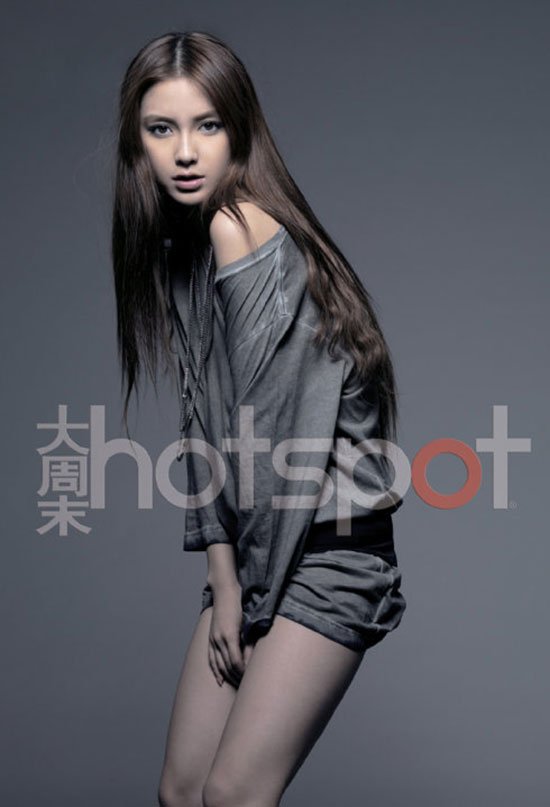 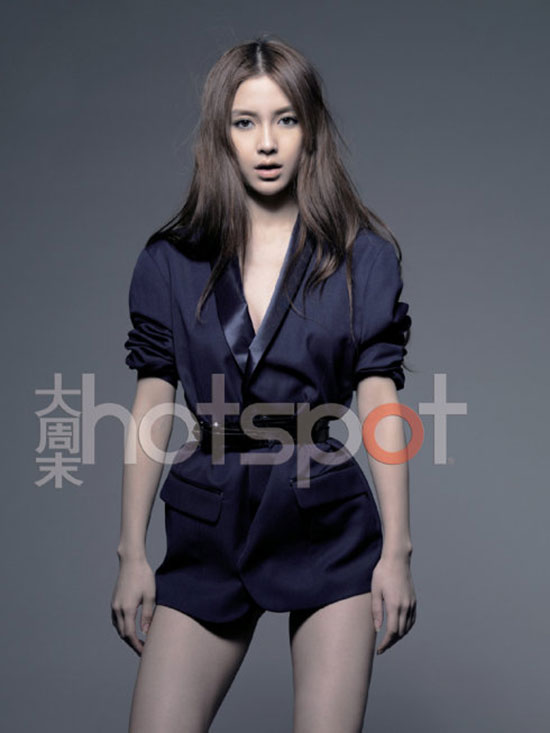 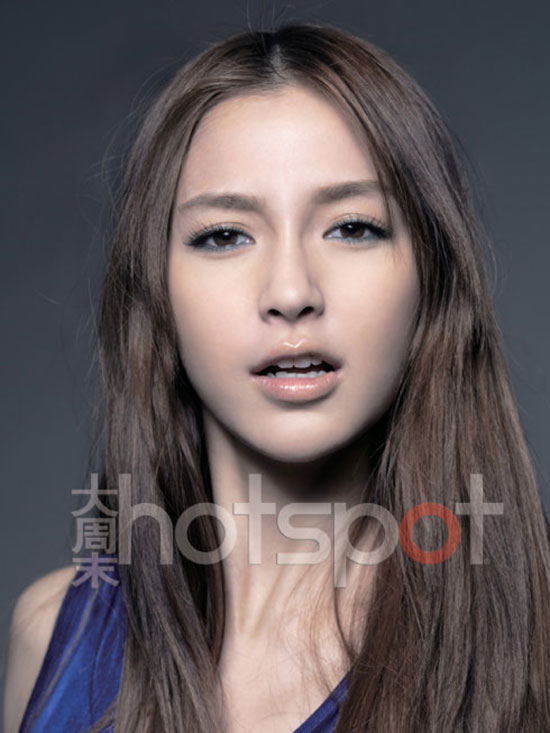 Angelababy began her showbiz career as a model but has started acting (in small roles) since 2006. Judging by her popularity she will get a significant role pretty soon.

People who follow Asian blogosphere would probably know that she was a popular blogger too. Her page is no longer available though, I think the blogging platform (Xanga) has shut down the service.