Chinese actress Angelababy and Japanese model Kiko Mizuhara are the cover girls for the 200th issue of Grazia Magazine [Cn] in China. It’s a fortnightly publication, this issue came out on April 29. 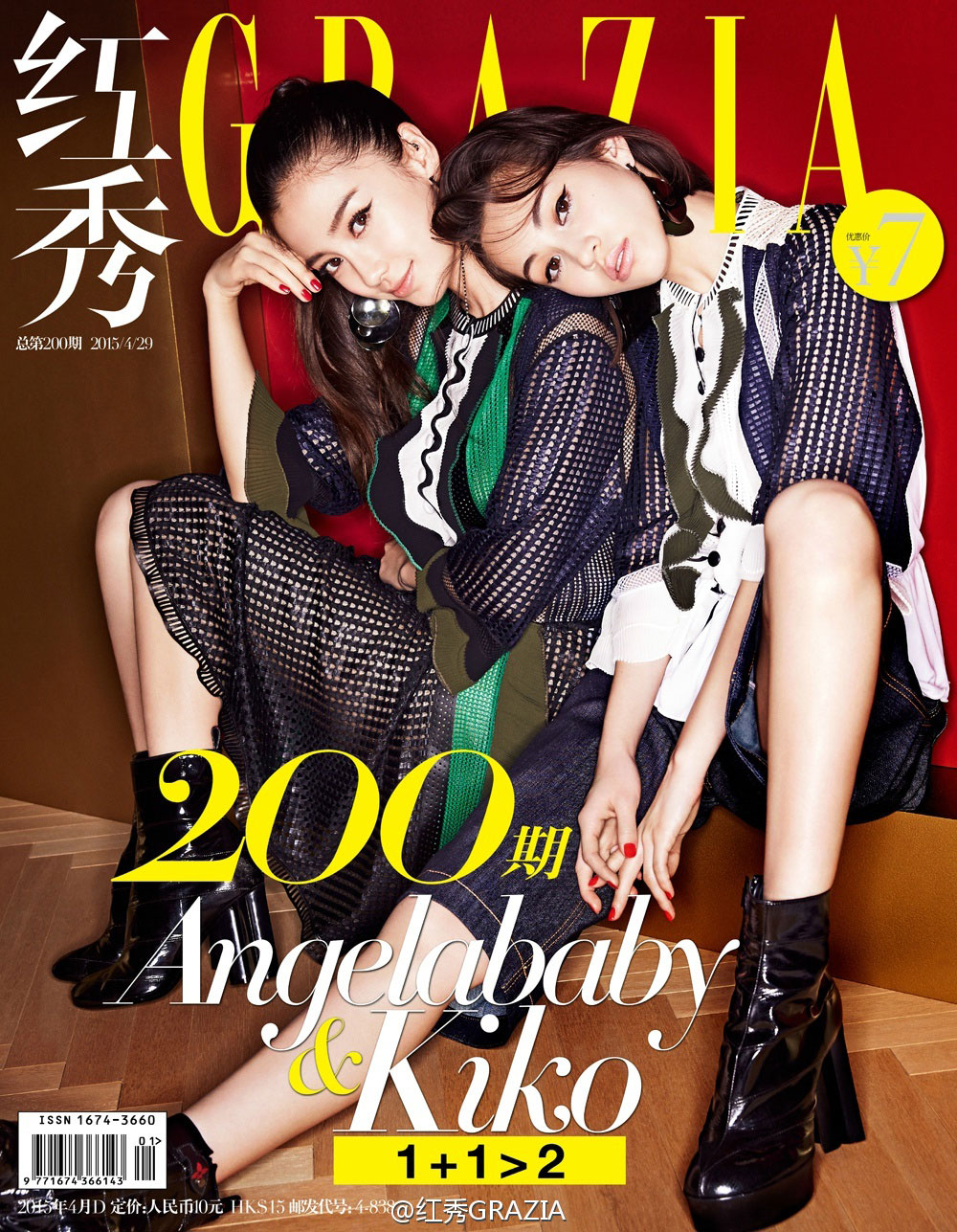 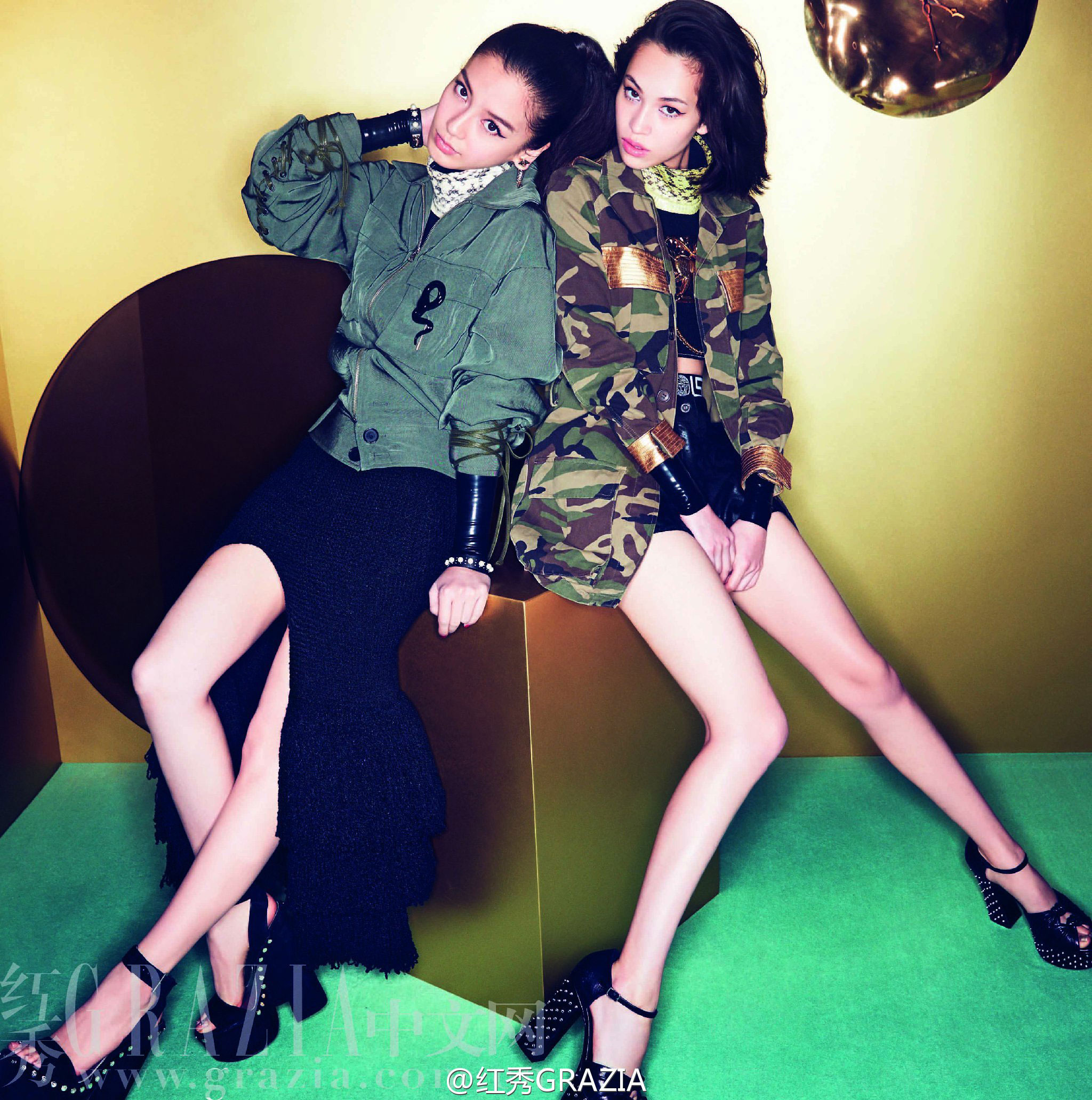 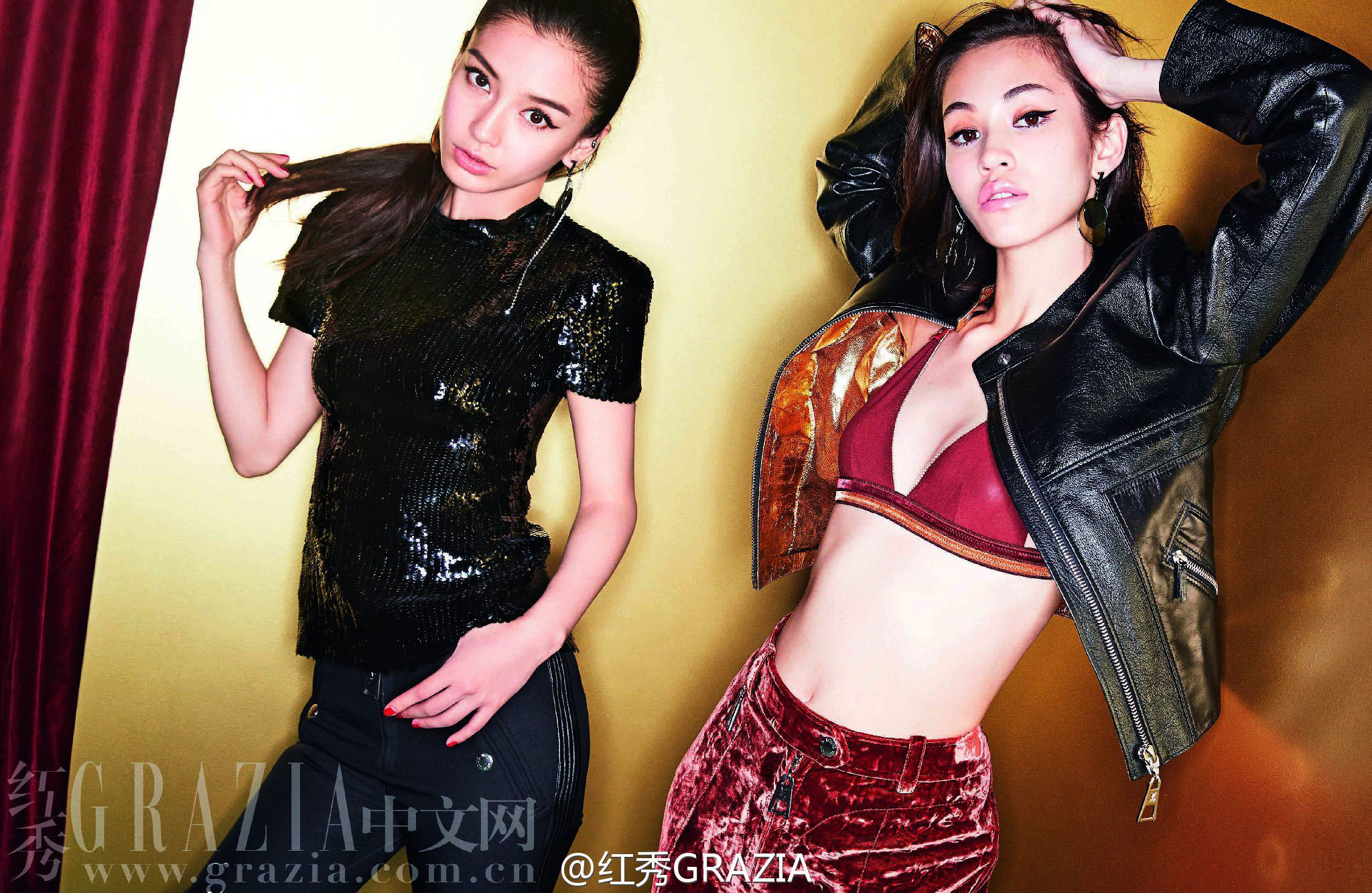 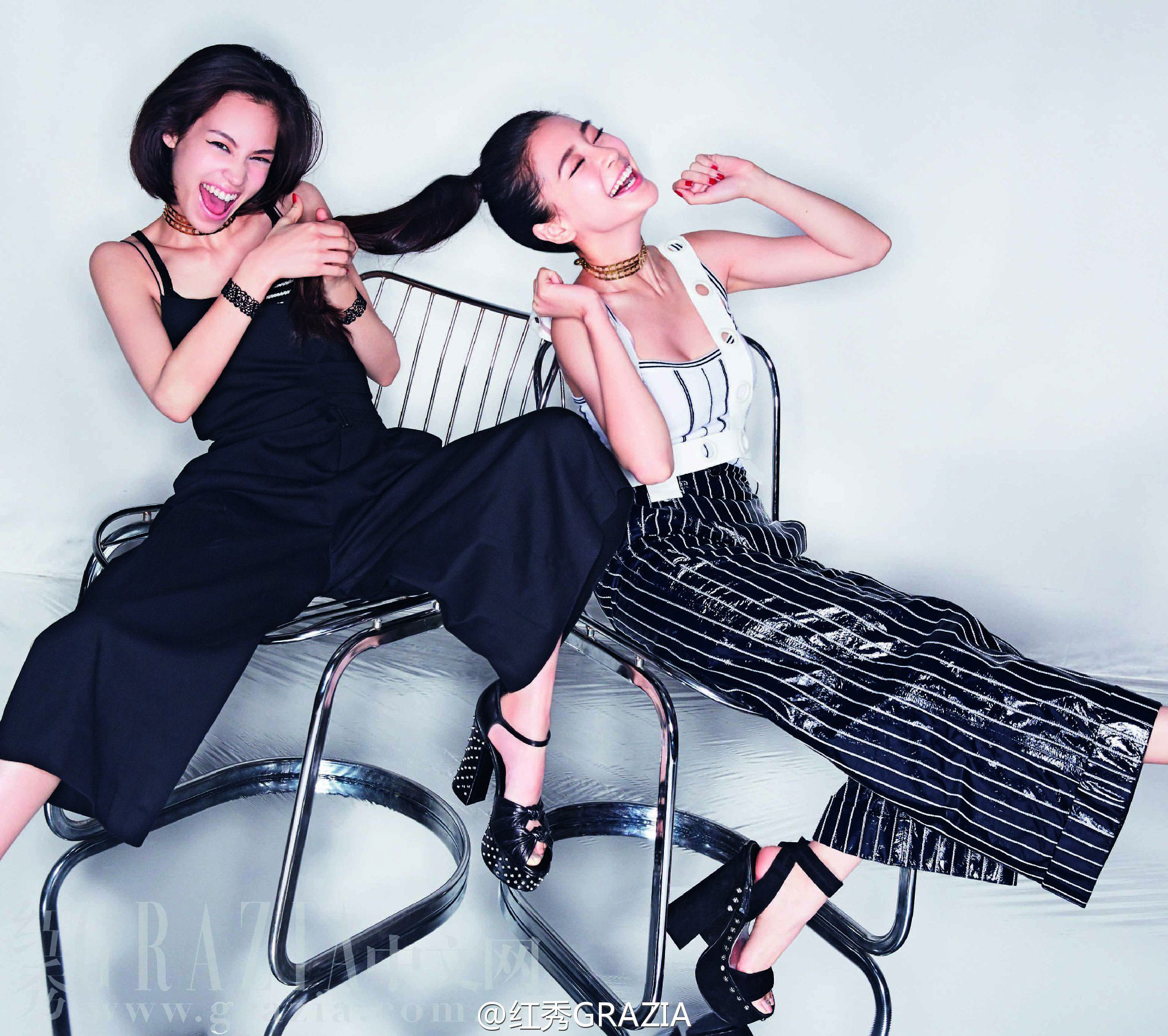 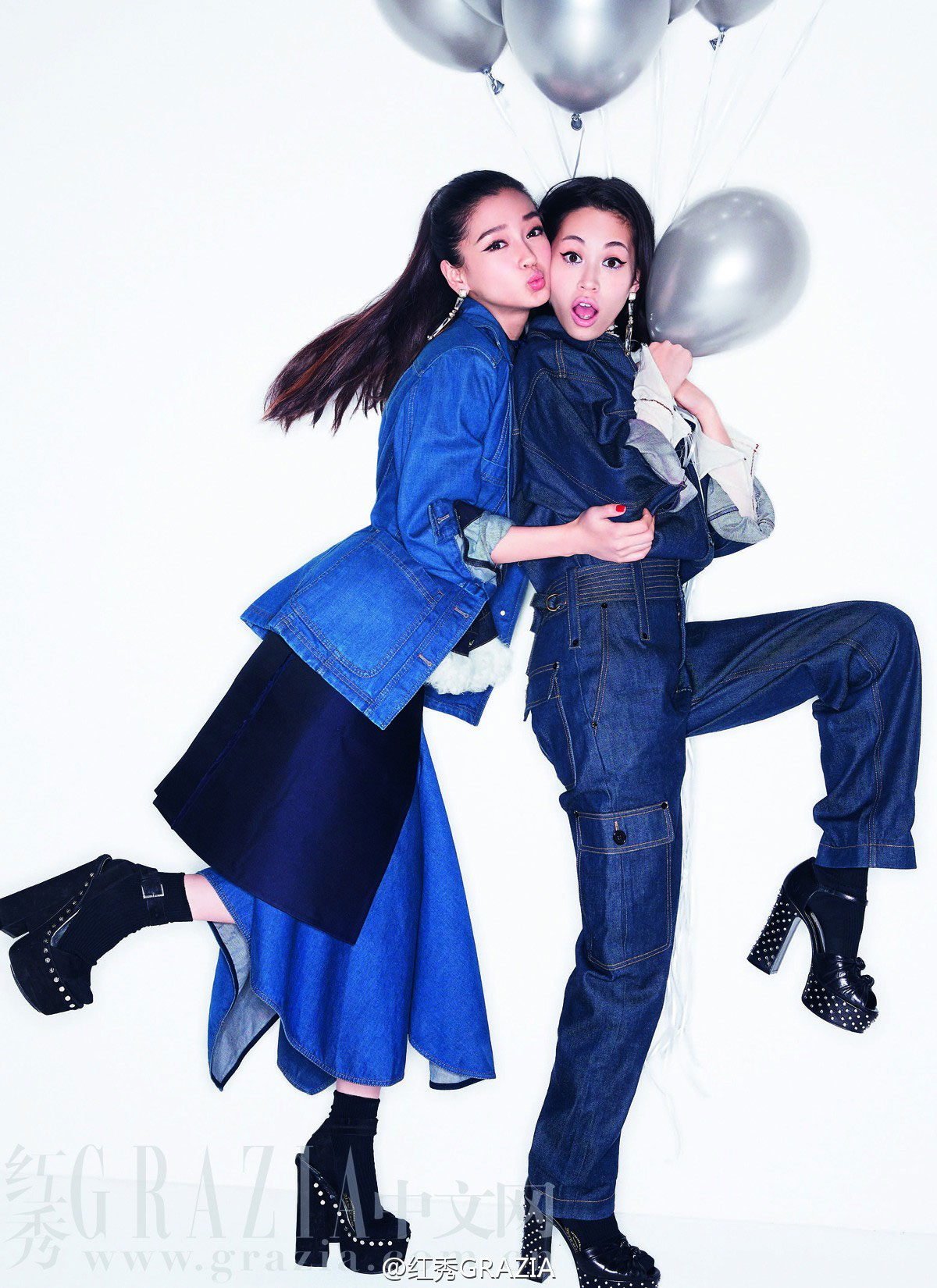 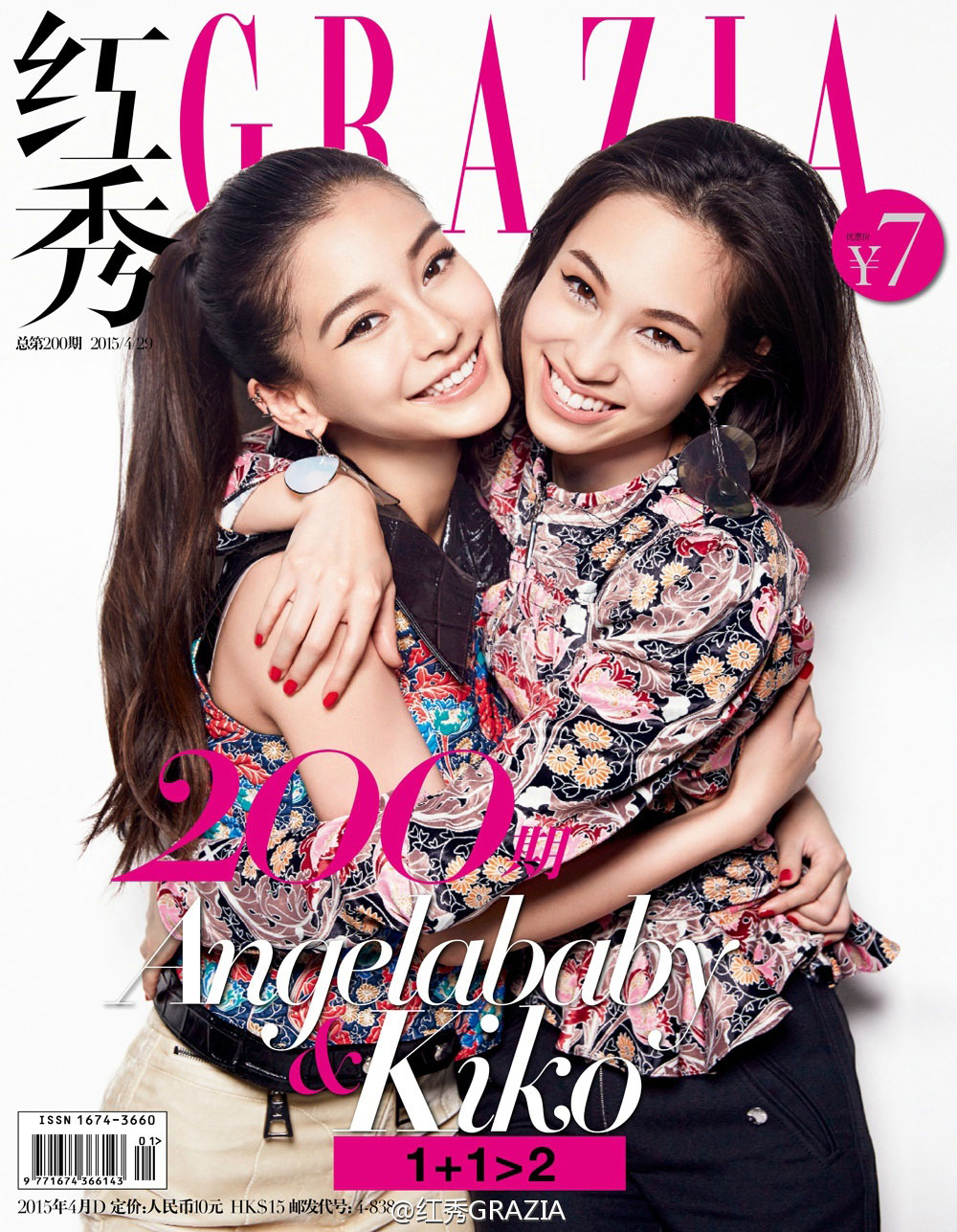 The two are the “it” girls in their country at the moment. Not sure if there’s any special occasion to connect the duo but this makes an interesting photo shoot for sure.

Meanwhile Mizuhara, a popular model and fashionista, is going to star in a live-action adaptation of Attack on Titan this summer. The anime-manga series is one of the biggest pop culture hits in recent years. Hence there’s high anticipation for the movie. AFAIK it’s her first leading role in a film or TV series.