Chinese actress-model Angelababy in February 2013 issue of OK! Magazine in China. Turning 24 later this month, the lady had a breakthrough year in 2012 with starring roles in a few movies. That includes playing as a martial artist in the Tai Chi duology which really broadened her image. 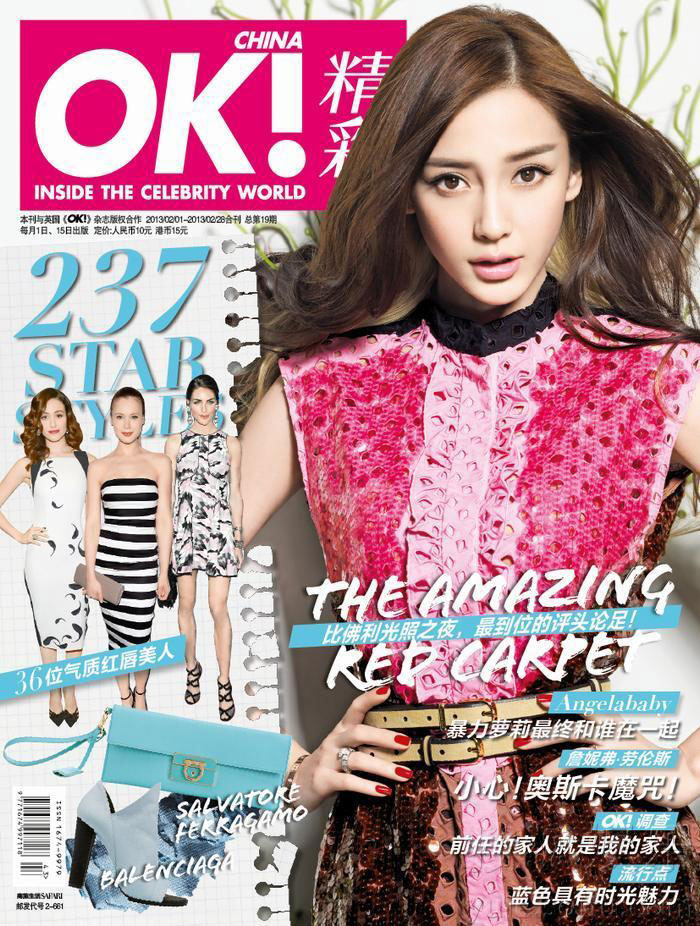 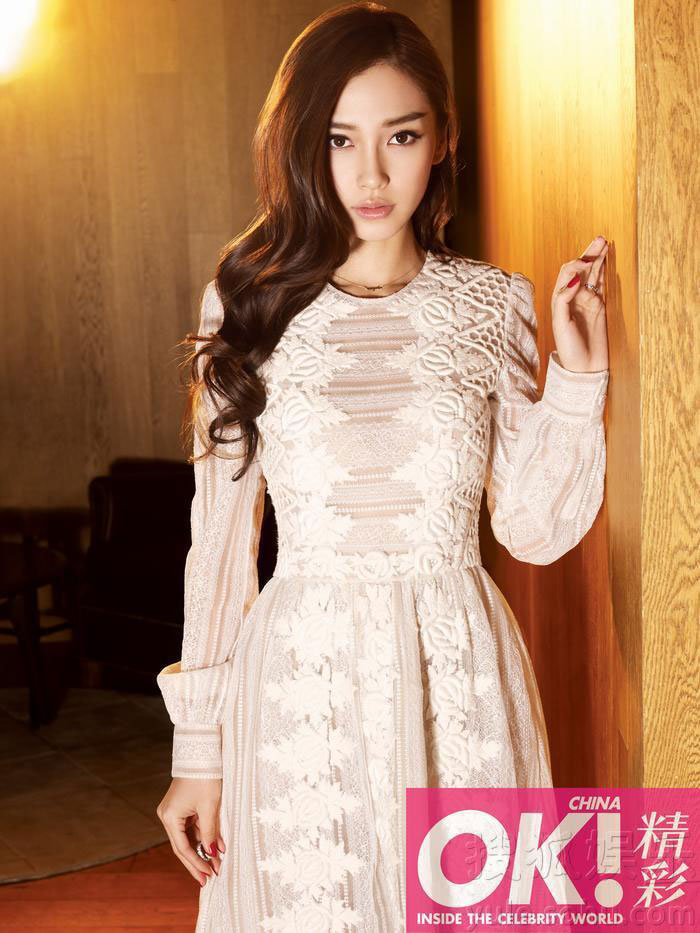 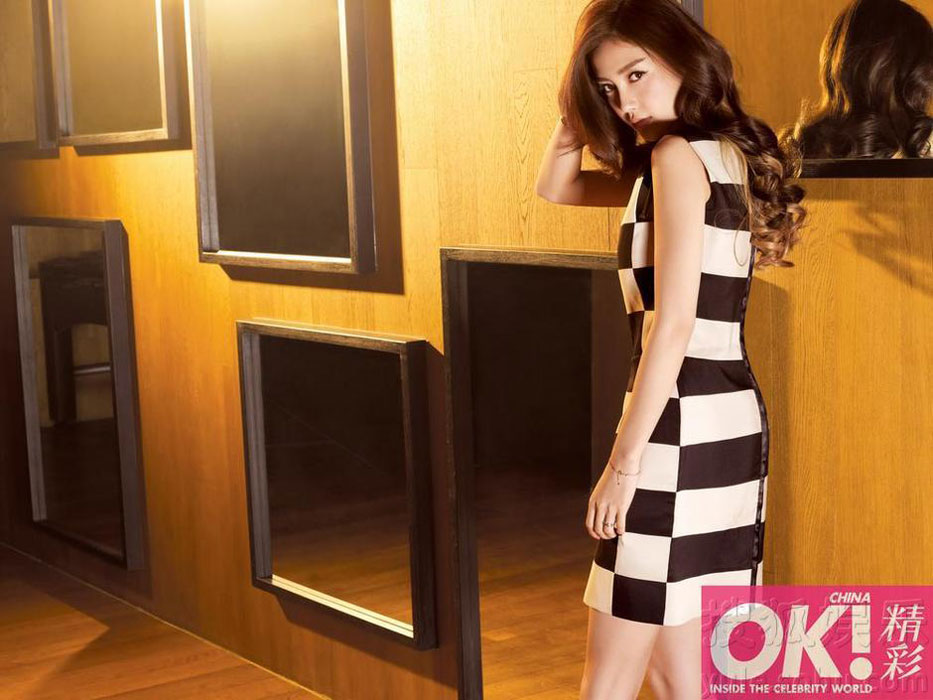 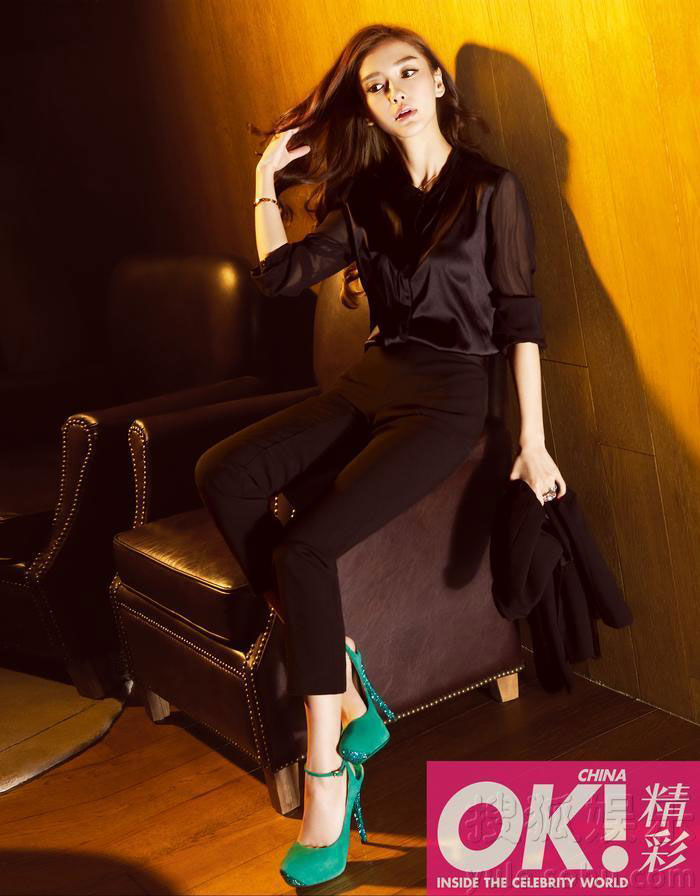 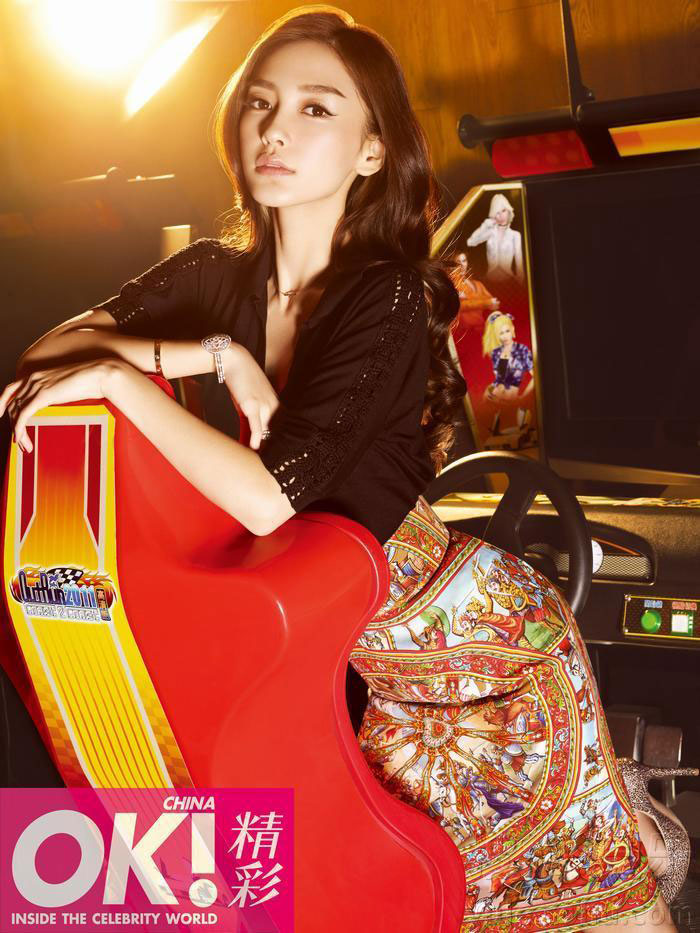 It’s interesting to see if she can continue to prosper this year though. She has a few projects coming up but the only one that’s noteworthy is Young Detective Dee which will air around September.