Young actress Woo Seung-yeon was found dead on April 27th in an apparent suicide; she was just 24 (or 26 according to different sources). 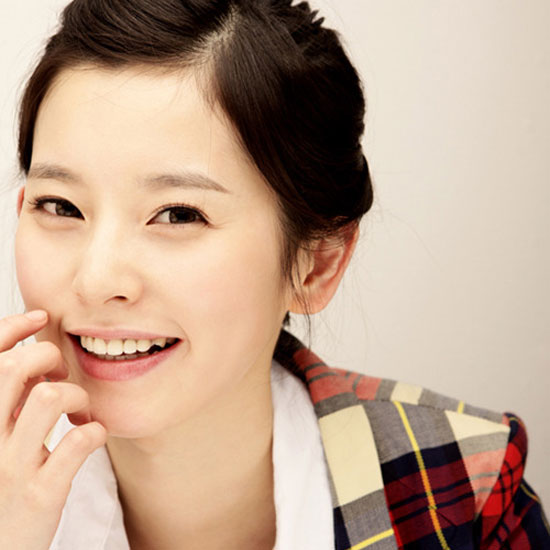 Woo’s family revealed that she was suffering from serious depression because of both work and relationship issues, and was receiving treatment at a hospital.

Wonder when this suicide trend is going to end; as mentioned by Javabeans, “it’s a sad day when news like this is no longer shocking…” couldn’t say it any better.