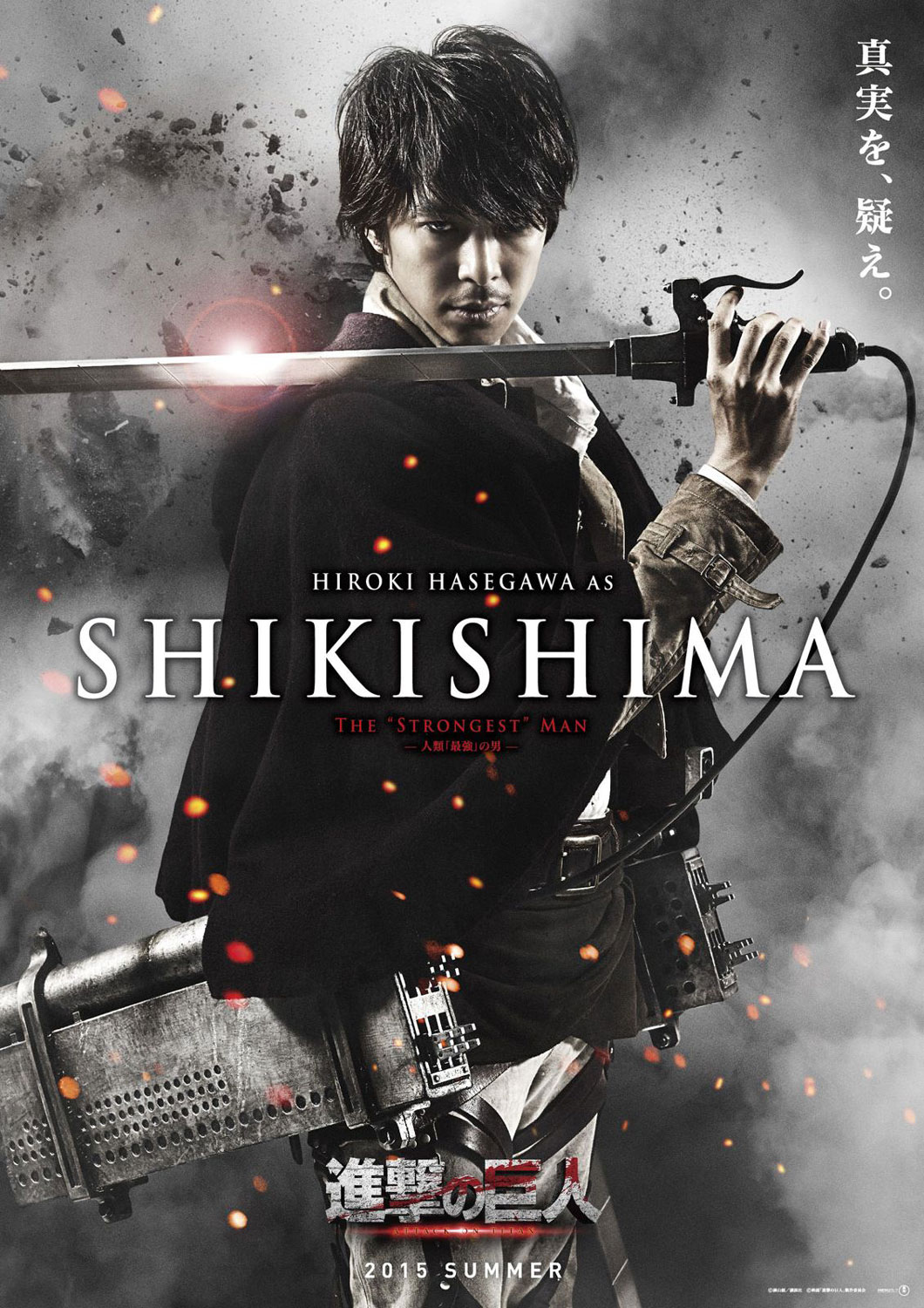 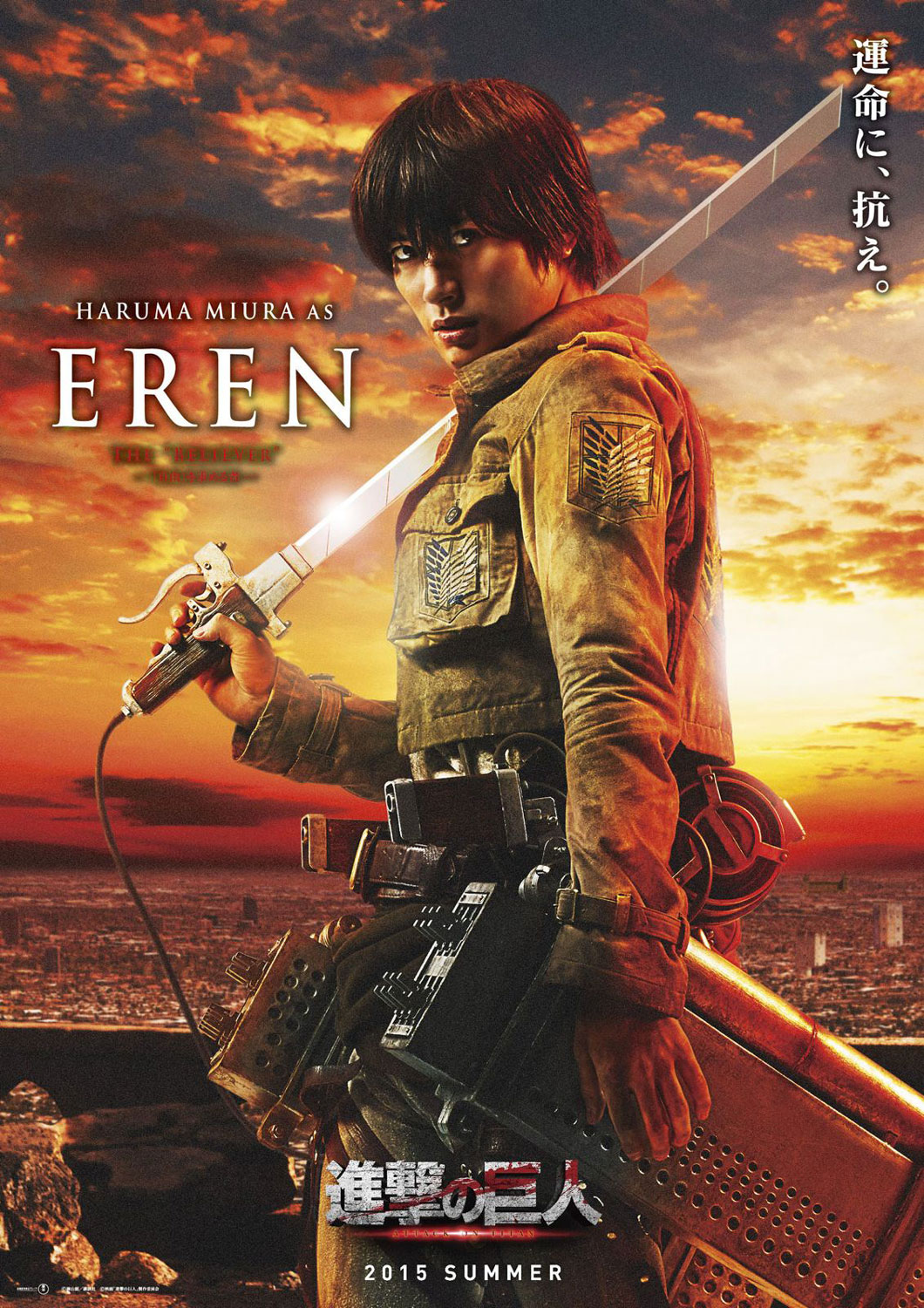 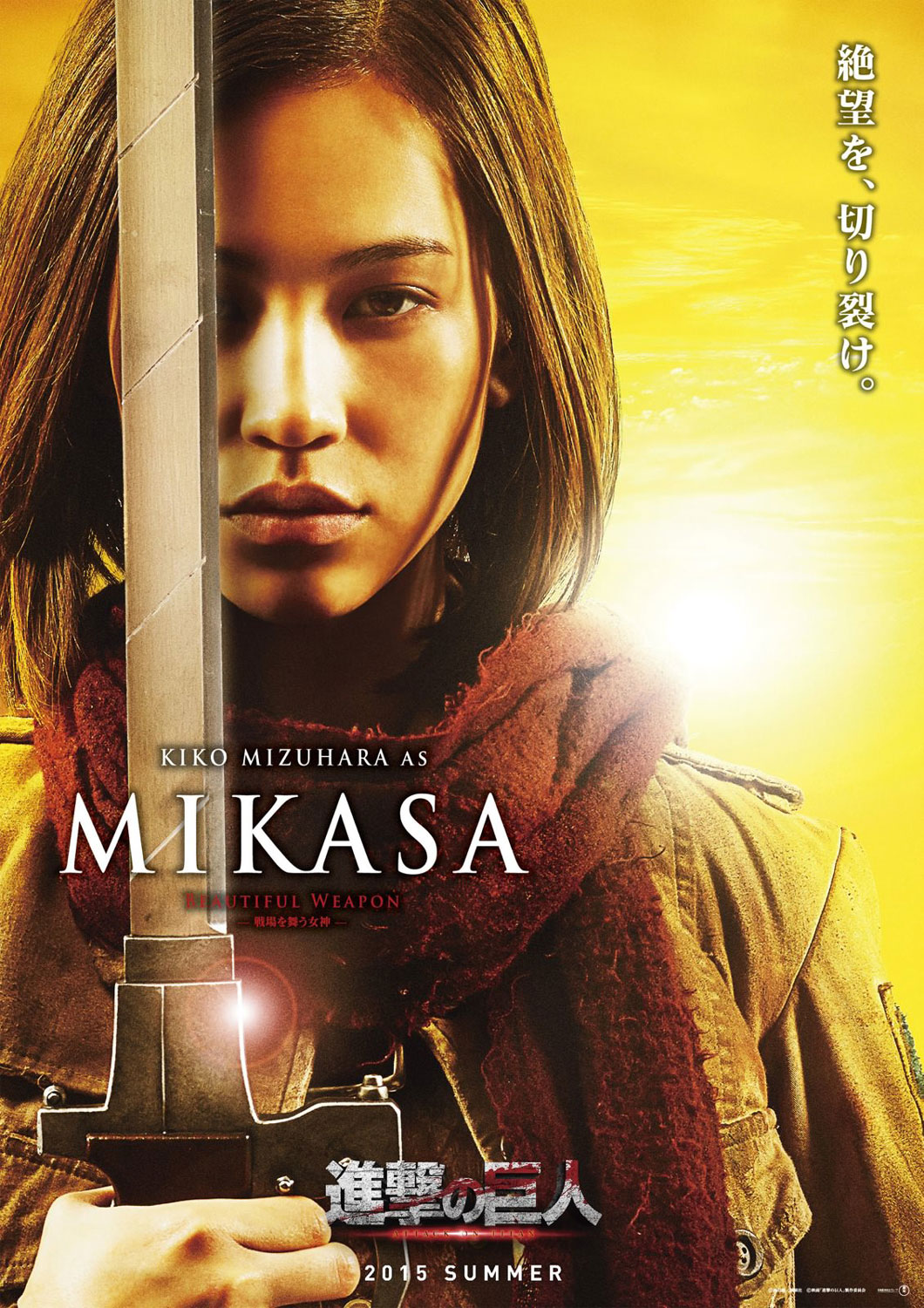 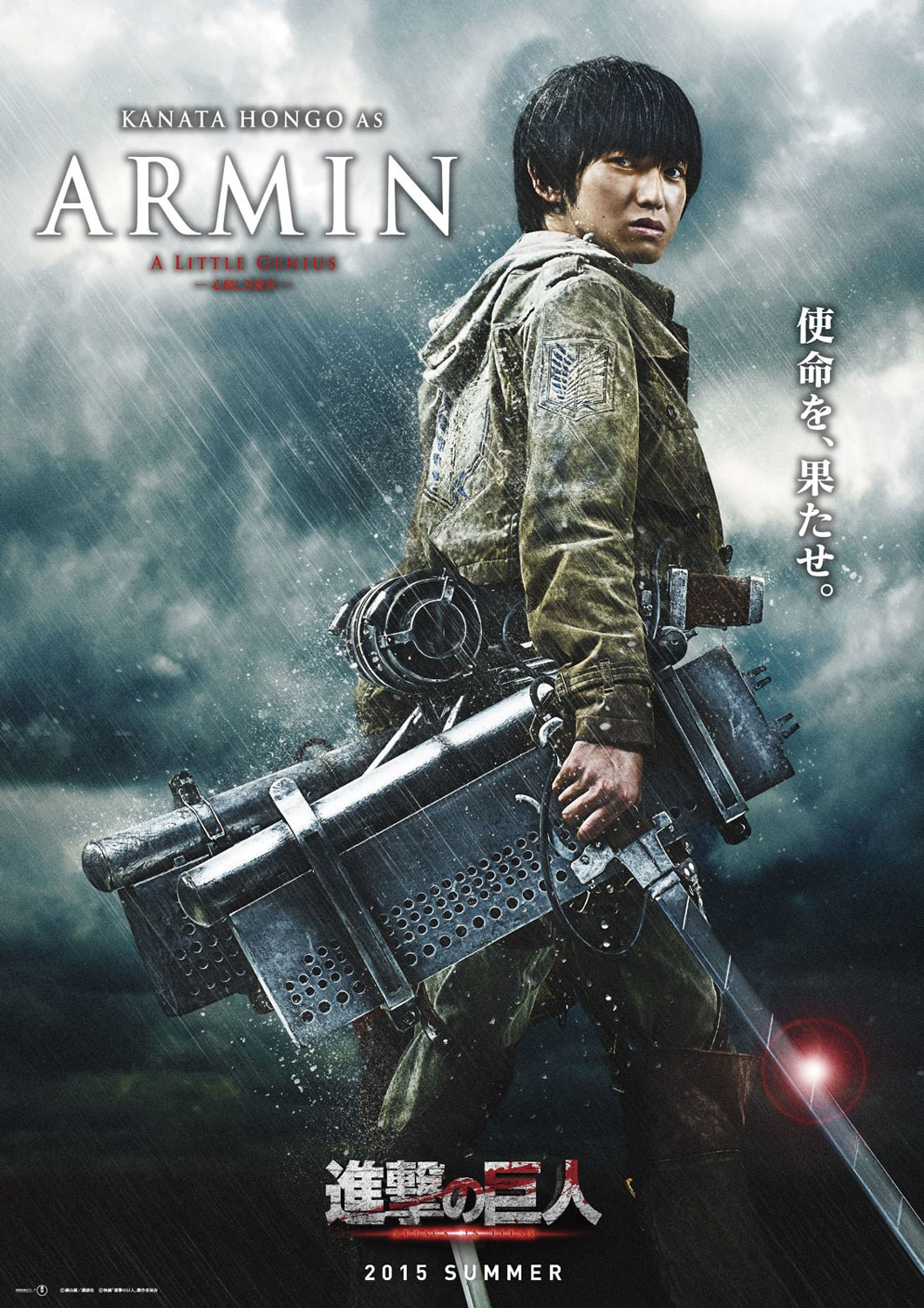 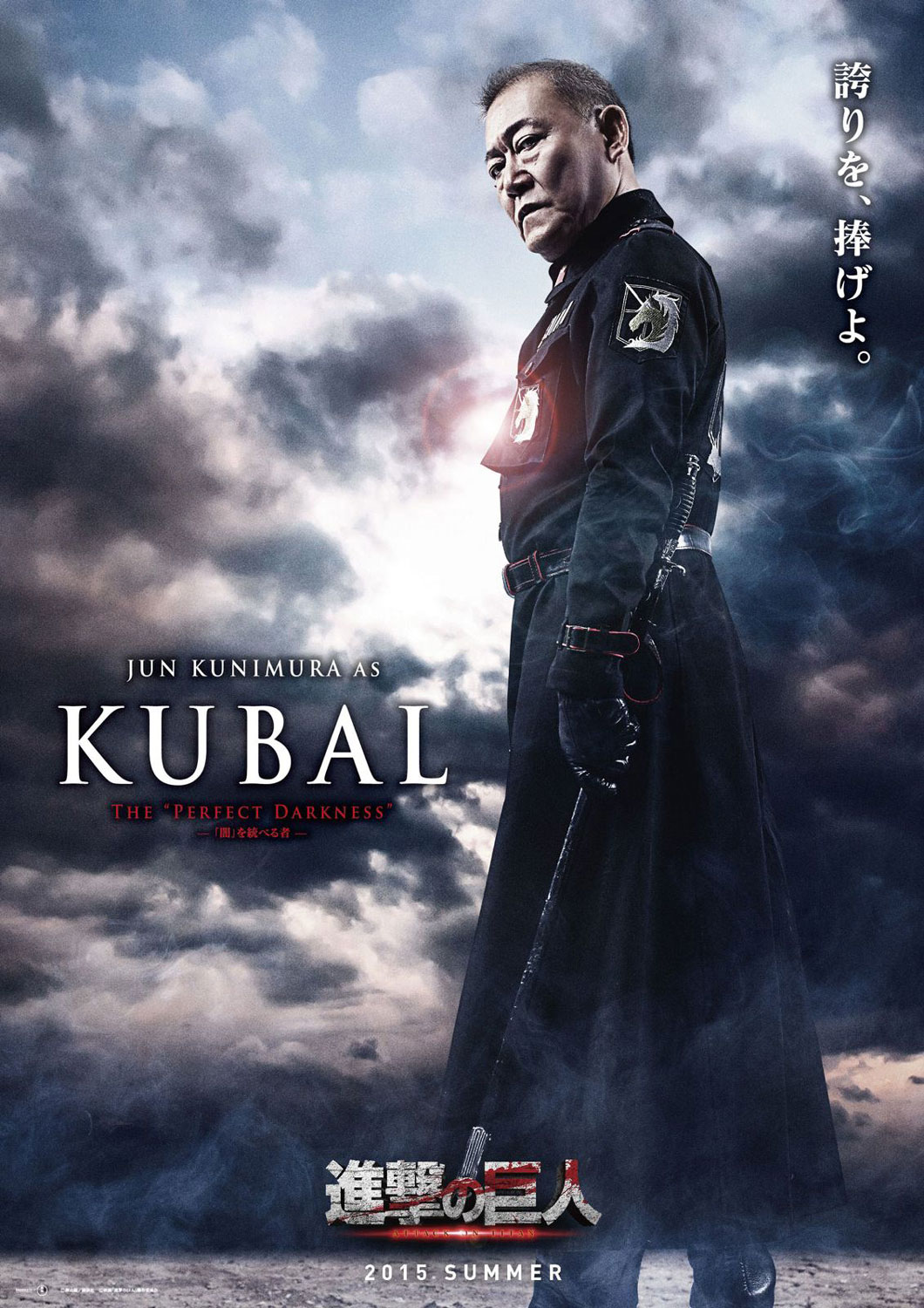 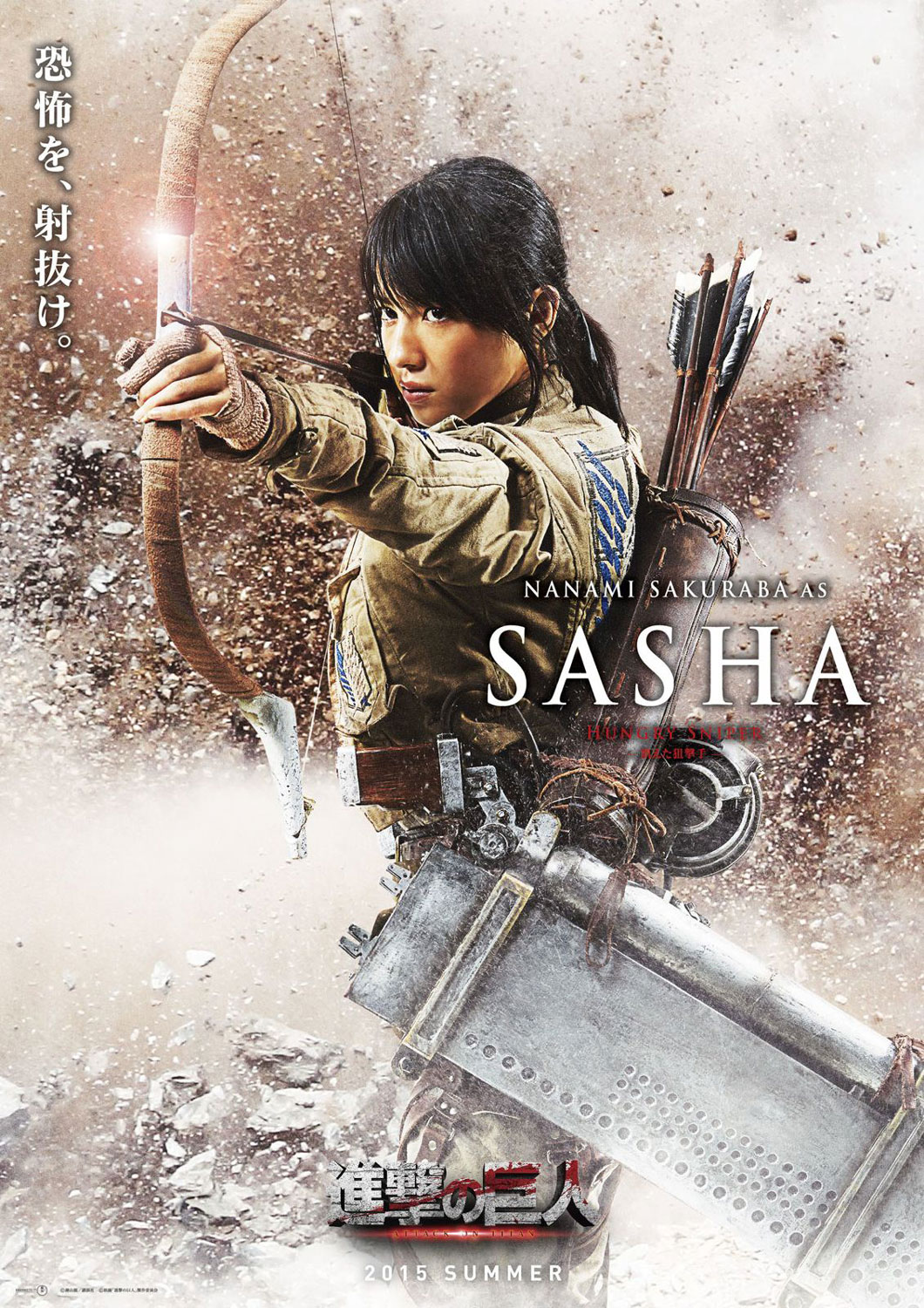 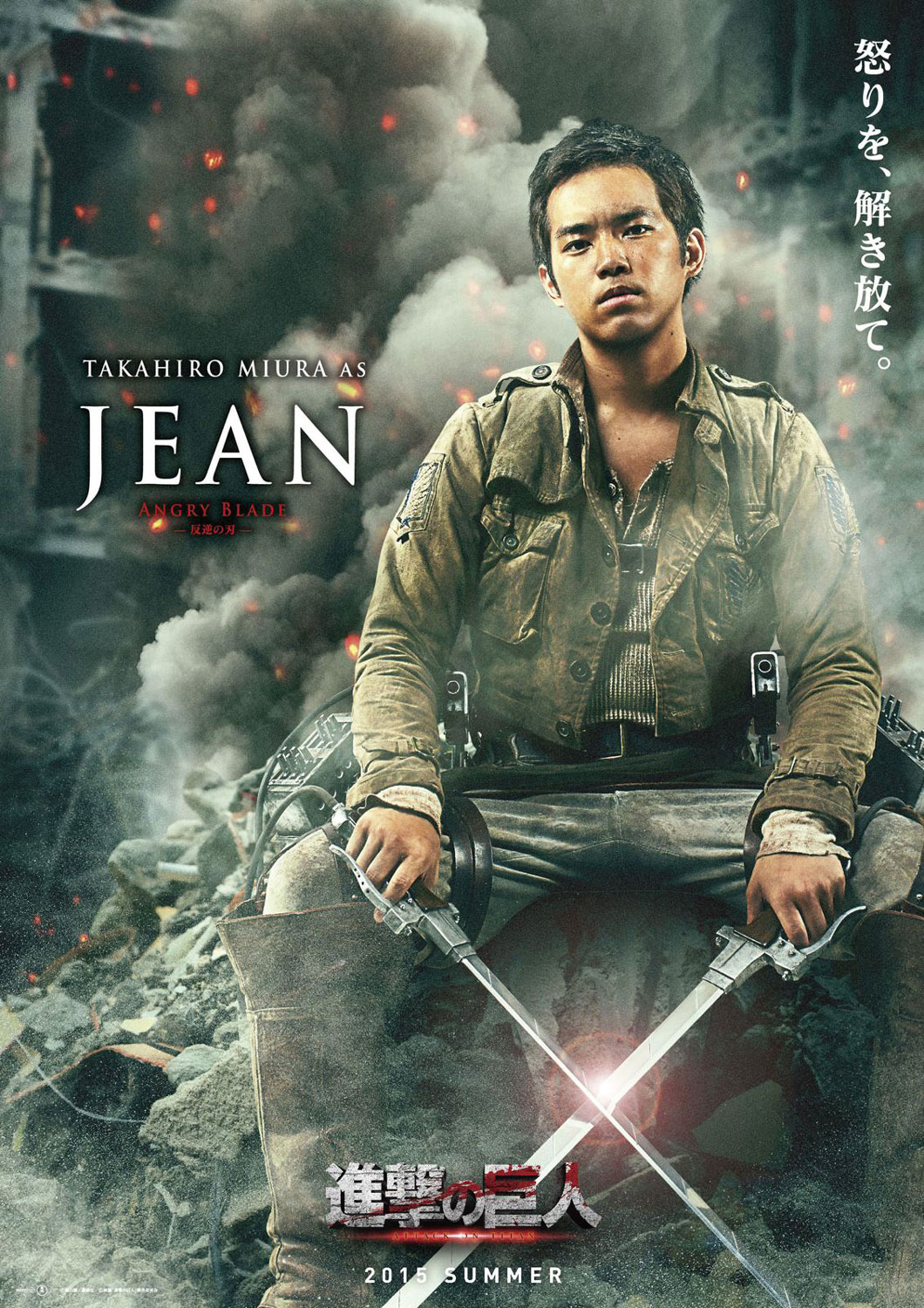 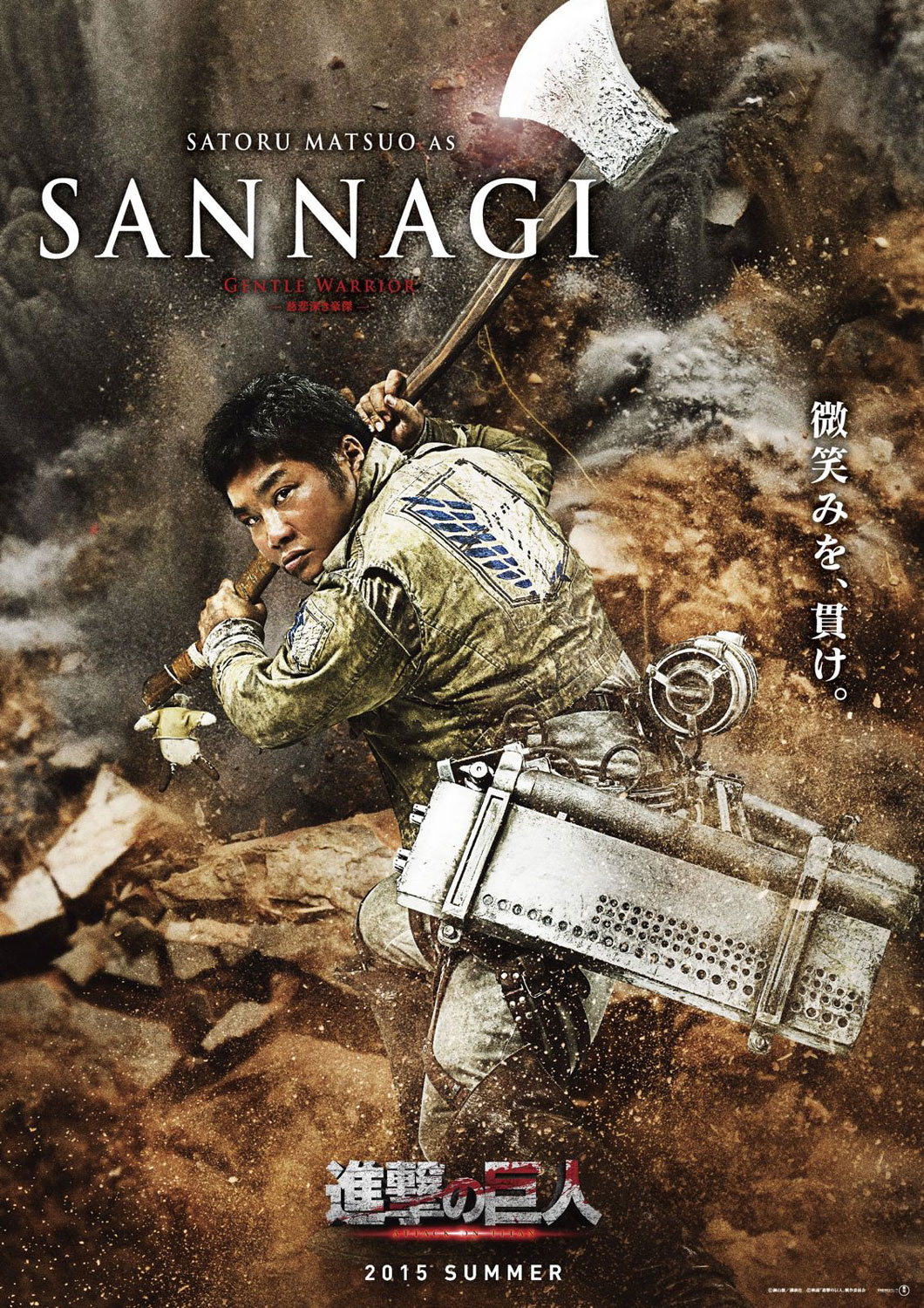 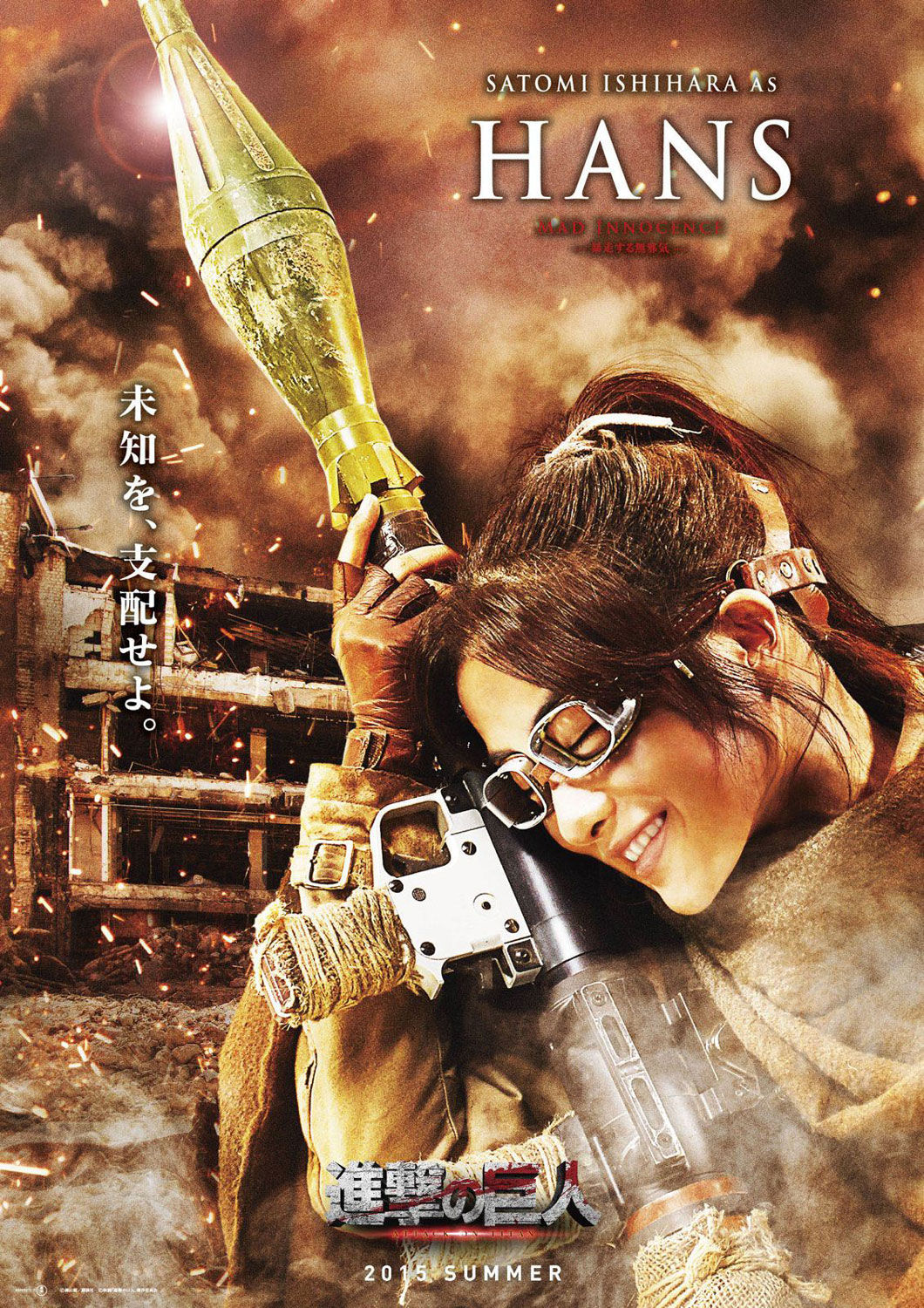 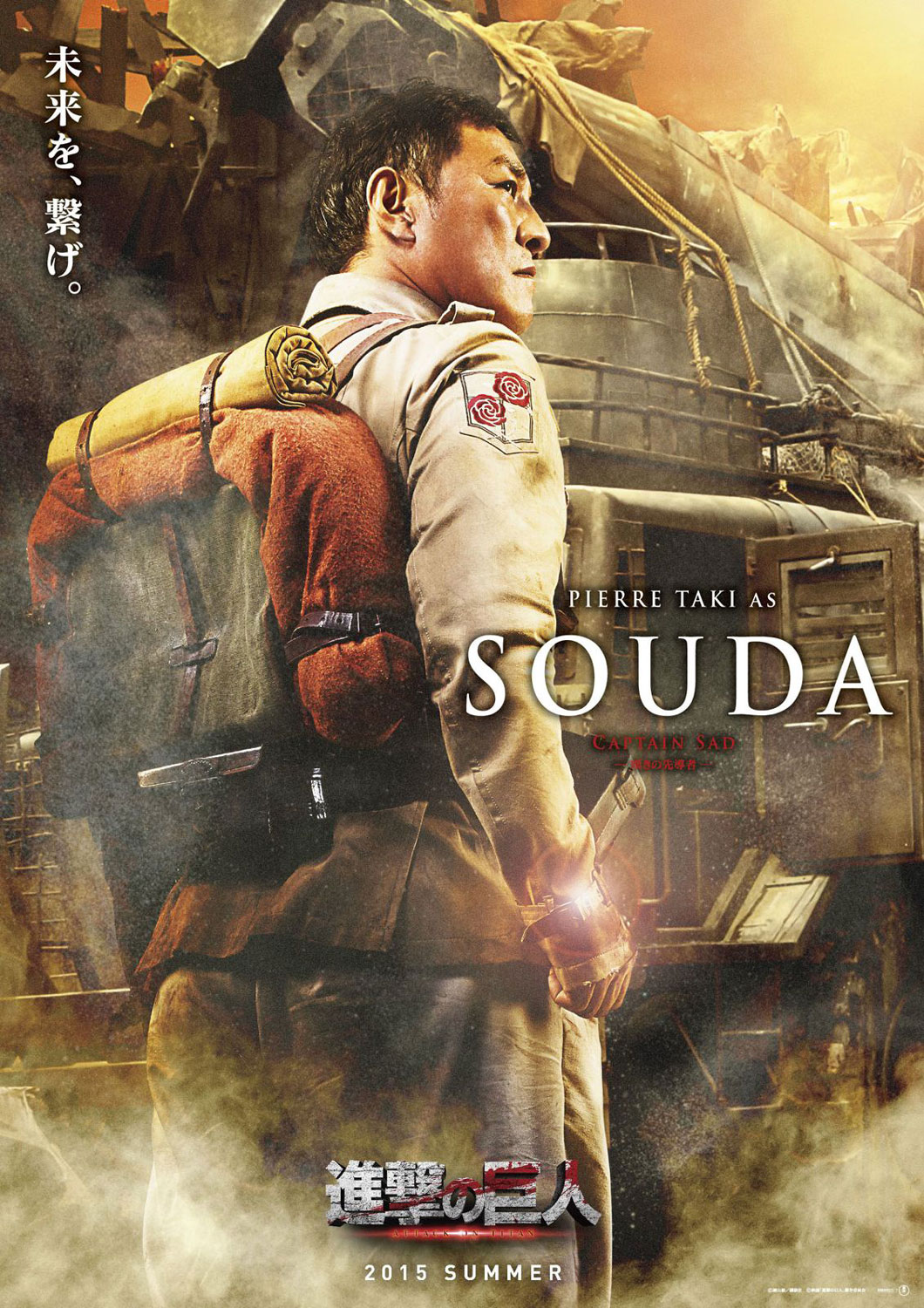 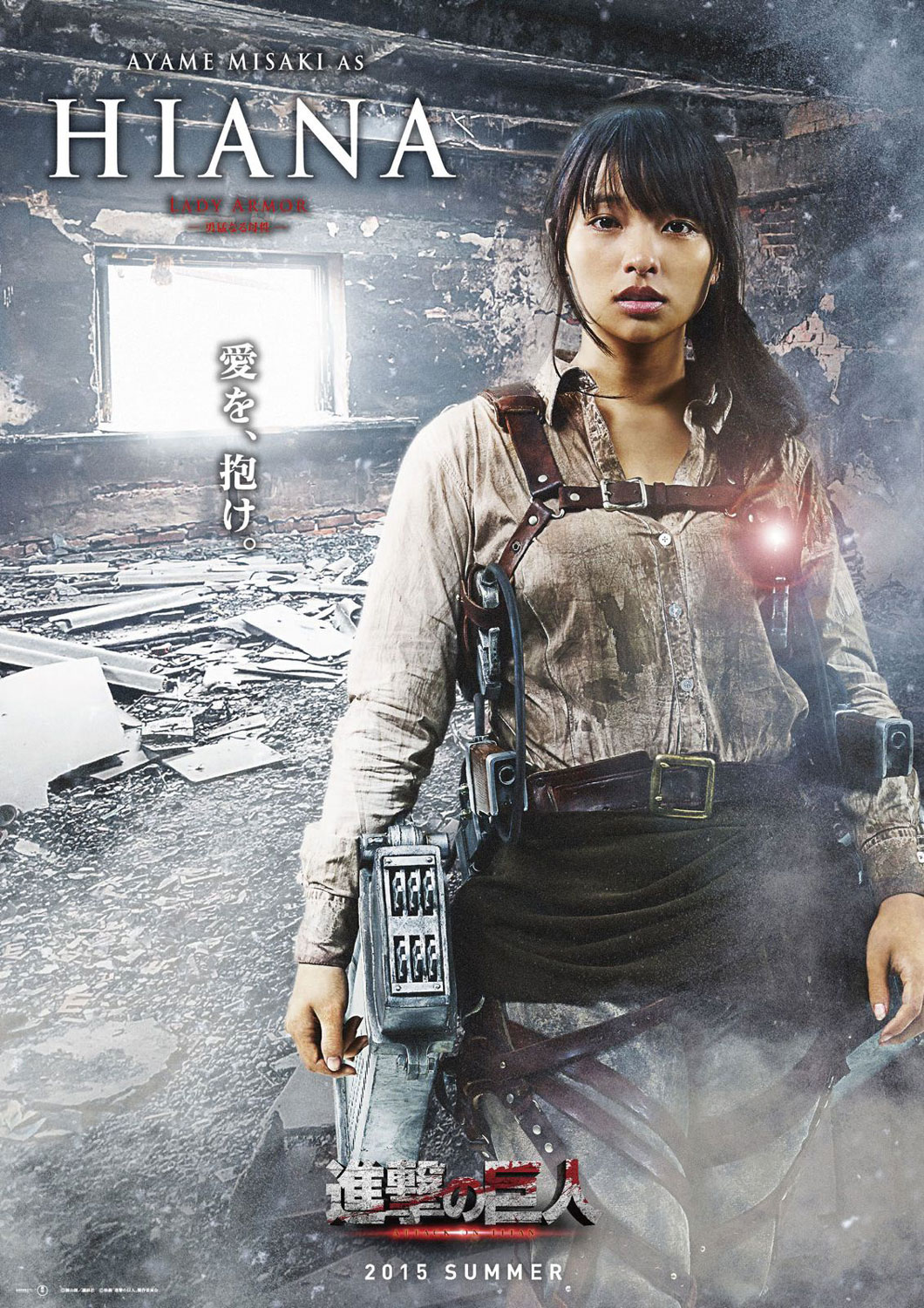 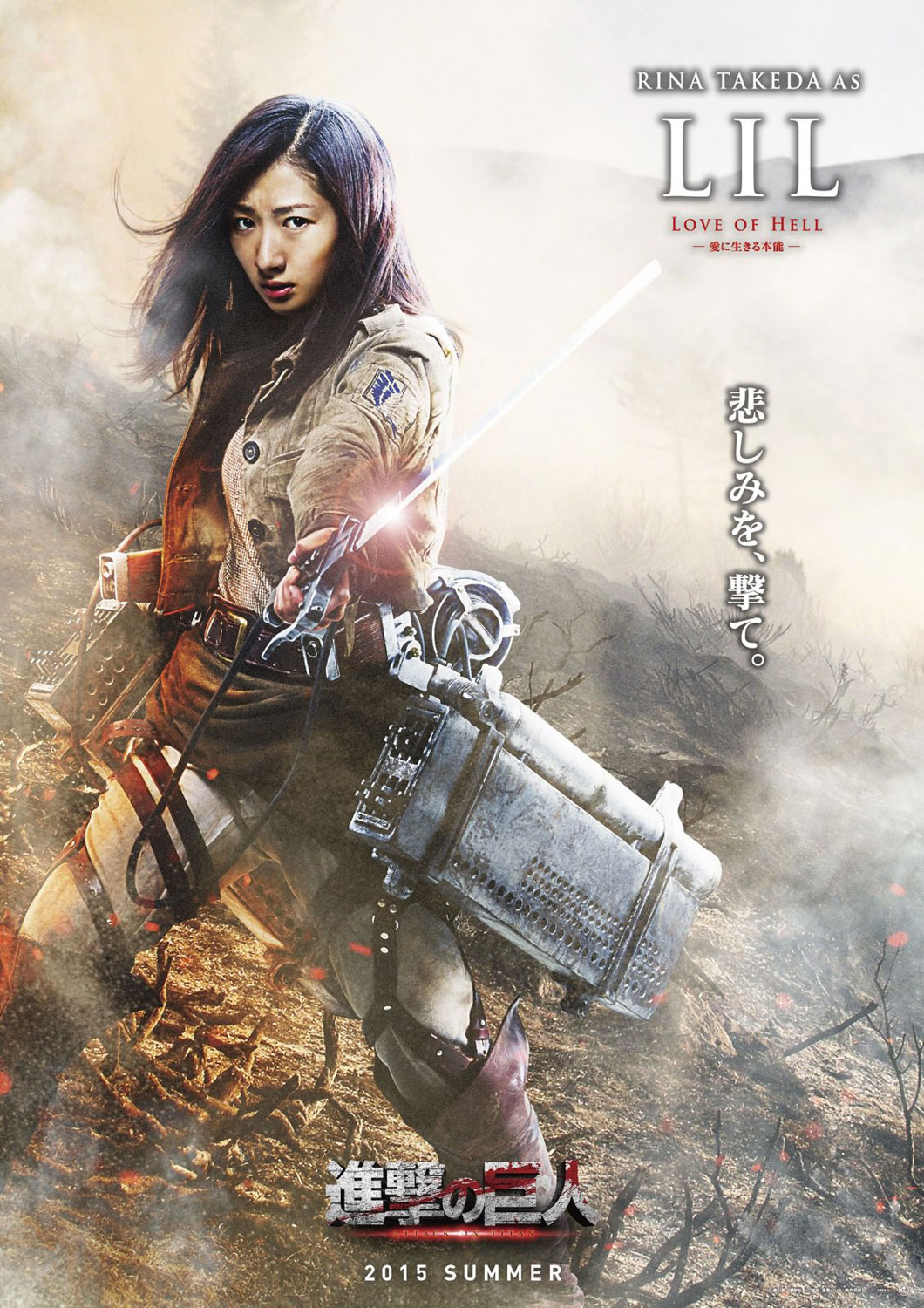 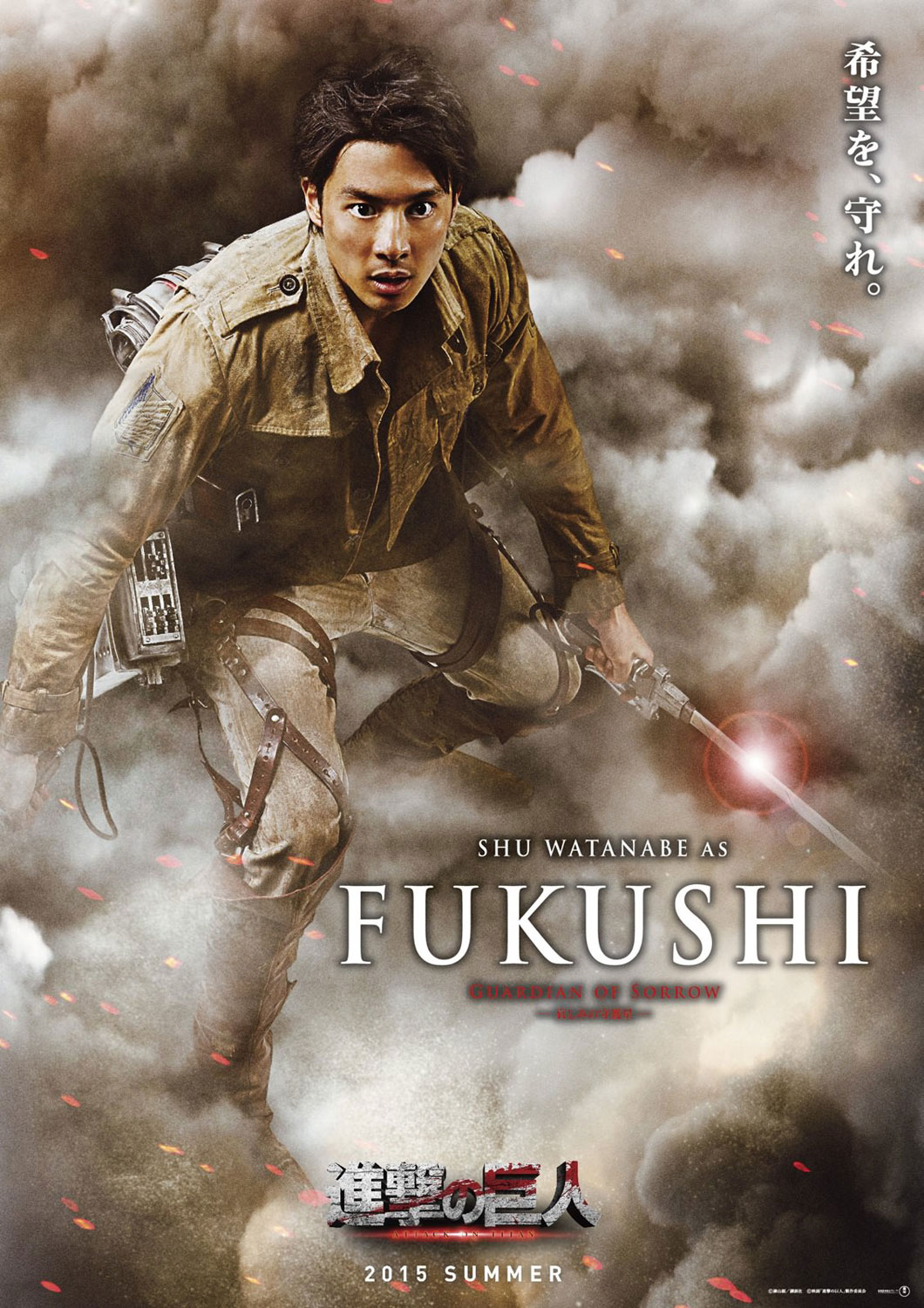 The movie renamed some characters, presumably to fit in the Japanese cast (most characters are westerners in the manga), which is a rather odd decision as the targeted audience obviously has strong rapport with the originals.