Taiwanese star Barbie Hsu is technically married with Chinese billionaire heir Wang Xiaofei. The couple has registered their marriage in Beijing on Tuesday (Nov 16); their wedding ceremony is scheduled to be held in March next year. 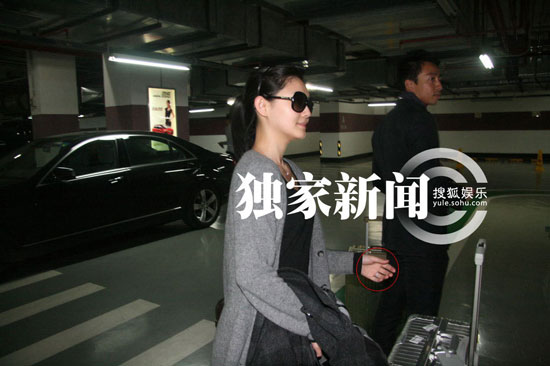 While it’s nothing new for celebrity to marry with rich heir, the timing was perhaps a bit shocking in this case, as the couple has known each other for less than a month when they announced their engagement in late October.

Love at first sight or whatever, the newly wed couple is old enough to make their own decision. Congratulations, and good luck. Image from Sohu [Cn].