Another day to go before the opening ceremony of Beijing Olympics. Some random news and information about Olympics and happenings in Beijing…

The game has started

The women’s soccer tournament of the Beijing Olympics kicked off at 17:00 Beijing time on Wednesday, two days before the opening ceremony. It’s common for soccer (and some other team sports) to start the games earlier. 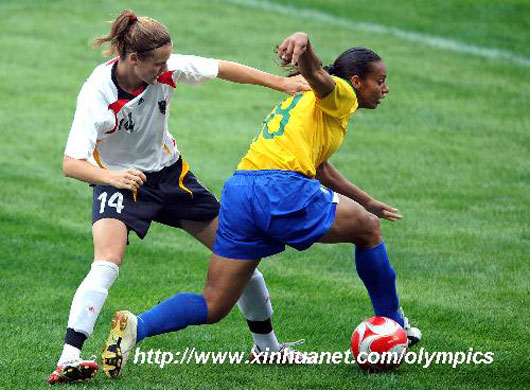 Beijing folks are trying some new hairstyle to celebrate the game… 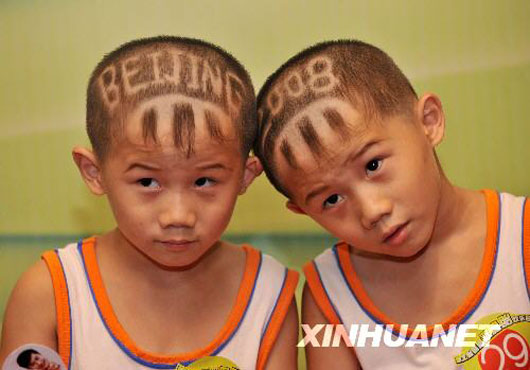 Videos embedding is disabled, so I can’t share any of their videos here.

A six-minute promotional movie for the Beijing Olympics (I think it’s unofficial), featuring some Chinese cultural stuff and glory moments of the past…

The New York Times created an interactive map that shows the medal count of each country for all of the modern games since 1896. [via Neatorama] 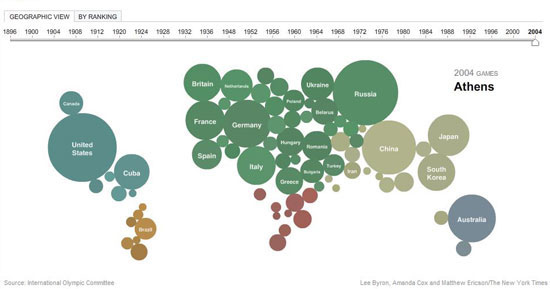 On side-note… I will be making Olympic updates like this post with a mixture of info instead of making separate posting for each news… saving some space and browsing time. You can follow the Beijing Olympics’ update with this tag.