Korean drama Birdie Buddy, starring Uee of After School, is finally getting its airtime in Korea after much delay. Check out the trailer and teaser pics.

Birdie Buddie – also starring Lee Yong-woo and Lee Da-hee – is adapted from a Korean comic which tells the story of a female golf prodigy, whose hidden talent is discovered by a golf legend who went missing years ago for unknown reason.

The drama was supposed to air in mid-2010 but was somehow cancelled and dodged by major Korean TV broadcasters since. Cable channel TvN came into rescue earlier this year, but they too dropped the drama at certain point until finally confirming a premier on August 15 for the troubled drama. 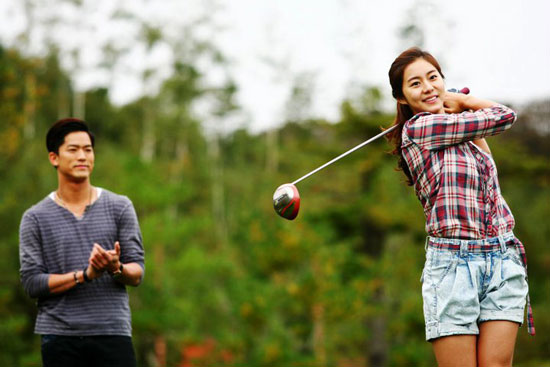 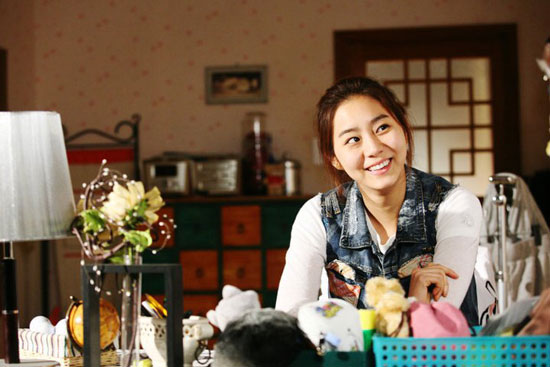 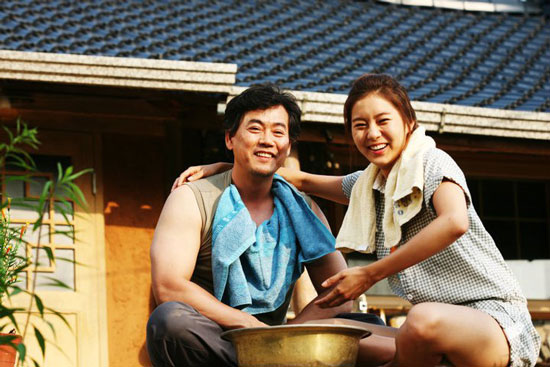 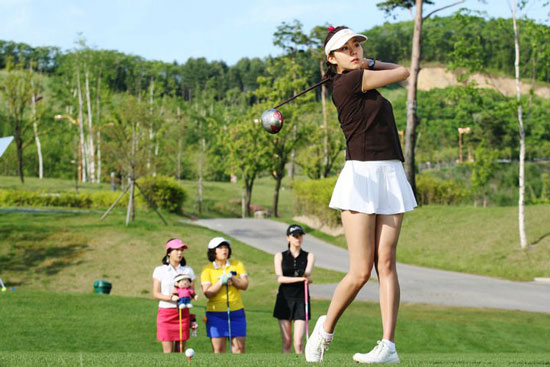 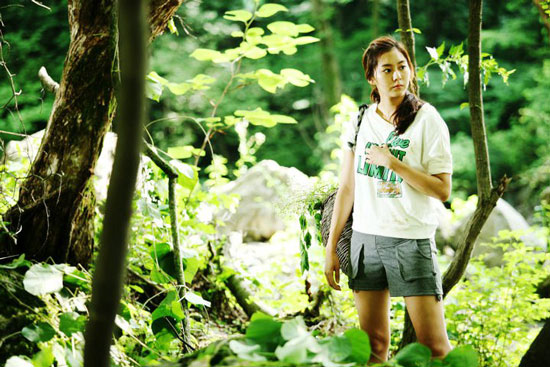 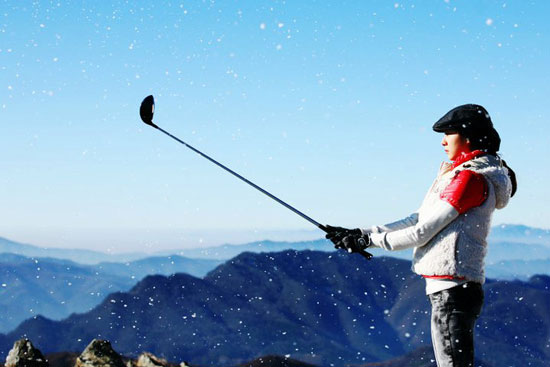 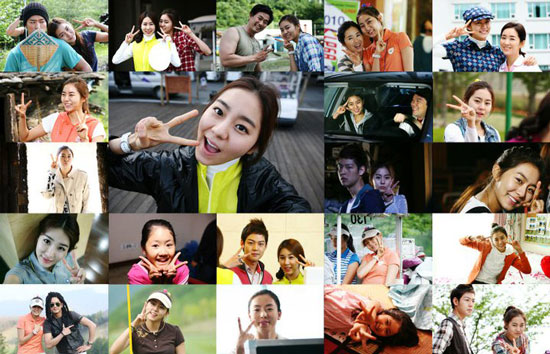