This will be the final year of my 30’s. Time flies, and it seems to fade faster as one gets older. This post is a bit of recap of my adult life and some future plans.

Travel has always been my passion. Haven’t seen as many places as I had hoped but it’s been pretty good regardless. One of the main reasons I started this blog in 2007 was to share my travel and food stories.

I posted quite often about the trips at the beginning but got distracted by other stuff at some point. Currently organising my photos and will share some better stories and pictures in near future.

The highlight is the prolonged stay in Seoul from 2015 to 2017. My home country Malaysia is summer all year-long, and I’ve always wanted to stay in a place with four seasons for a year or two.

When I first had the idea I thought I would make the big trip before turning 30. Had to delay that for a few years for multiple reasons. But as the old saying goes, it’s better late than never.

I’ve started a Korea travel blog during the stay to share those memories. But as usual, procrastination kicked in and it will need a bit of revamp and updates. Should be worth checking in a few months time.

If you can read Chinese then check out Seoul Fun Time. It’s a blog by my friends, mostly about food and restaurants with some travel and fun stuff in between. I’ve contributed a few posts also.

END_OF_DOCUMENT_TOKEN_TO_BE_REPLACED

Korean music video for Grown Ups by Sondia, it’s an OST for drama series My Mister. The show is my favourite Korean drama in recent years. The song goes well with the plot.

There’s very little information on the singer, Sondia. She works in a few OST but I don’t think she has released any album nor shown her face in public before. At first I thought it was IU, the lead actress, who sings the song as it actually sounds like her voice in many parts; apparently not.

END_OF_DOCUMENT_TOKEN_TO_BE_REPLACED

English actor Jason Statham and Chinese actress Li Bingbing team up in The Meg, an American-Chinese co-production film with a monster-shark theme. Check out the extended trailer…

Directed by Jon Turteltaub, the movie is loosely based on a 1997 book Meg: A Novel of Deep Terror by Steve Alten. The cast also includes Rainn Wilson, Ruby Rose, Winston Chao, and Cliff Curtis. Scheduled to release in the United States and China in August 2018.

END_OF_DOCUMENT_TOKEN_TO_BE_REPLACED

Scanned picture of a 1998 cover of the Victoria’s Secret swimwear catalogue. The models are Stephanie Seymour, Daniela Peštová and Tyra Banks – the first generation of the VS Angels. 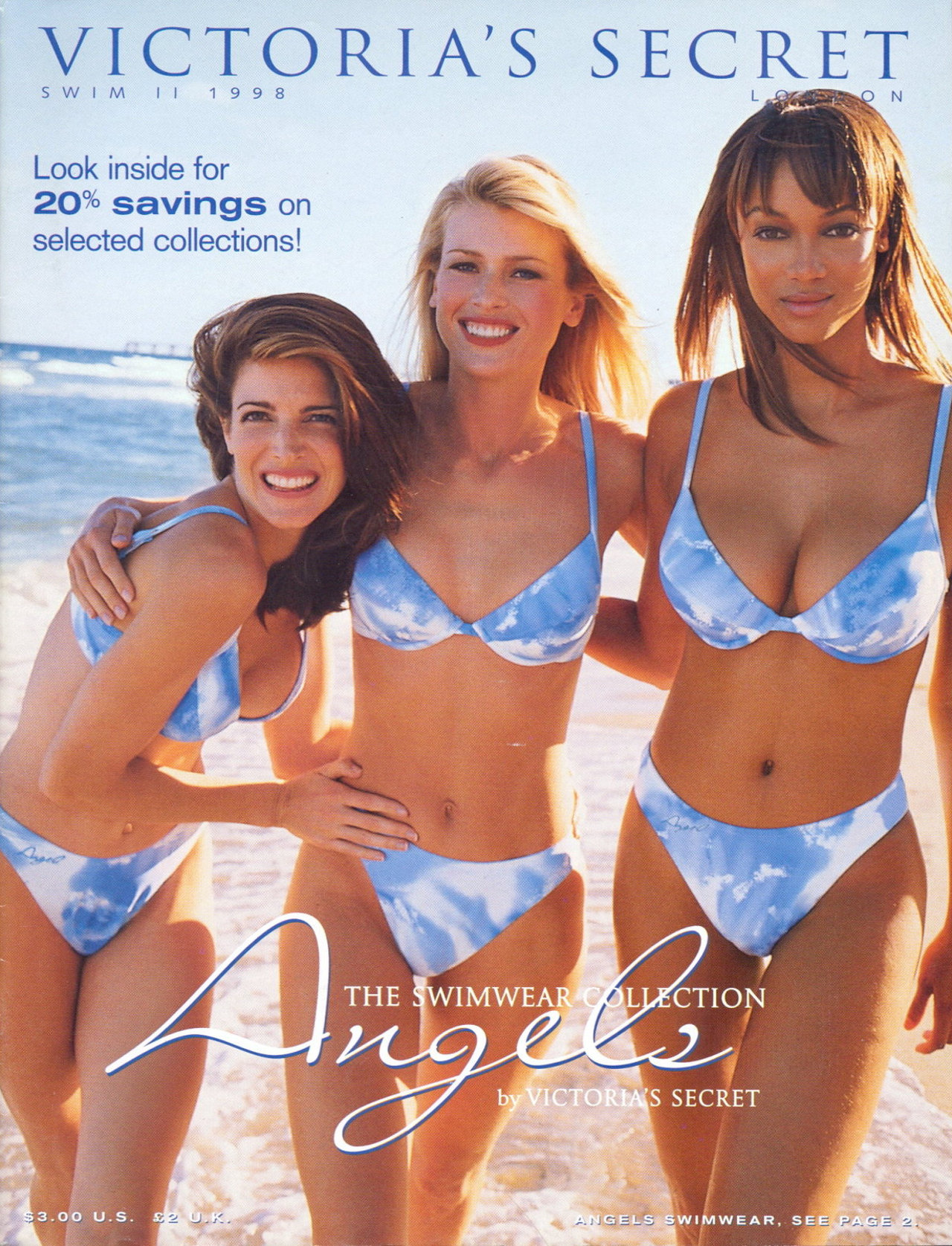 Victoria’s Secret opened its first store in Palo Alto in 1977. The company started using mail order catalogue as a sales method a year later, and it was a huge success. VS sent out 450 million copies a year at its peak in late 1990s. It became a pretty iconic publication in the United States.

Its influence faded in the internet age though. Mail order became a lot less prevalent, and social media took over the exposure role in recent years. And thus, the company stopped sending out these catalogues since 2016 to save cost – up to 150 million USD a year – during a major revamp.

Hat tip to Captain Bob for the image, I saved this from the Bellazon forum years ago if not mistaken.

Meanwhile, Angels is one of VS lingerie lines. It was a massive hit when launched in a commercial in 1997, and the term became synonymous with the brand’s contracted models soon after. Besides the trio above, the original Angels also include Helena Christensen and Karen Mulder.

This will be the final year of my 30's. Time flies, and it seems to fade faster as one gets older. This post is a bit of recap of my adult life and some future … END_OF_DOCUMENT_TOKEN_TO_BE_REPLACED

Trailer for American film Top Gun: Maverick, a sequel to 1986's Top Gun. Beautiful is not the usual word to associate with action movies, but I cannot find a better … END_OF_DOCUMENT_TOKEN_TO_BE_REPLACED

Malaysia will be in lockdown from March 18 to March 31, 2020, to deal with the Covid-19 situation. Officially it's a Movement Control Order (MCO) but it's … END_OF_DOCUMENT_TOKEN_TO_BE_REPLACED

Korean pop idol Sulli, former member of girl group f(x), was found dead at her home on Monday. Authorities are investigating the cause of death, and it's presumed … END_OF_DOCUMENT_TOKEN_TO_BE_REPLACED

Singapore has imposed the circuit breaker measures to curb the spread of Covid-19 since early April. They announced an extension (until June 1) and some new rules a … END_OF_DOCUMENT_TOKEN_TO_BE_REPLACED

A cute photo series amidst the Covid-19 lockdown in Malaysia. Armed forces are present to assist the police to enforce the Movement Control Order (MCO) across the … END_OF_DOCUMENT_TOKEN_TO_BE_REPLACED