Just a random update for Korean pop star BoA. Found this nice group of photos from her official US site which I’ve never seen this before; it seems like an old photo set though, probably before she made her American debut in 2008.

Haven’t heard much about her American activities for the past few months. And she’s back to focus in Japan instead with a new album scheduled to be released in February. Wonder if she’s coming back to K-pop in near future. 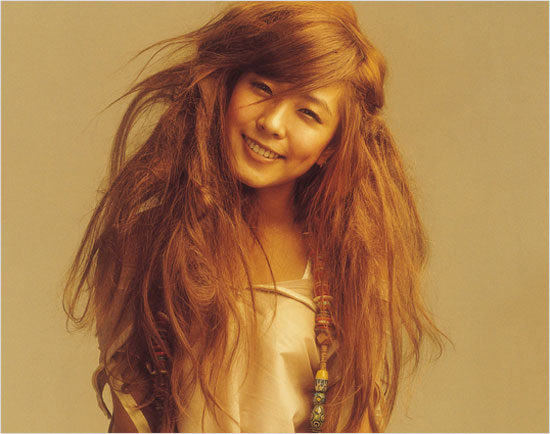 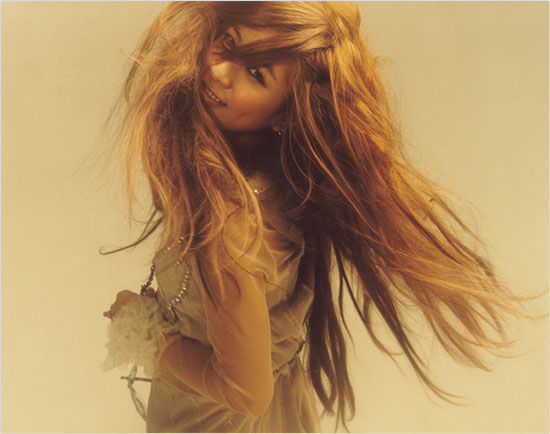 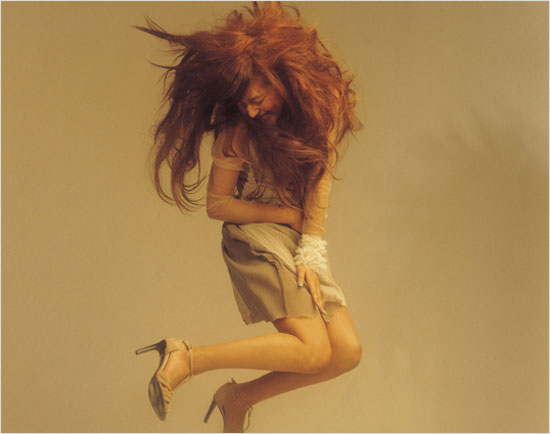 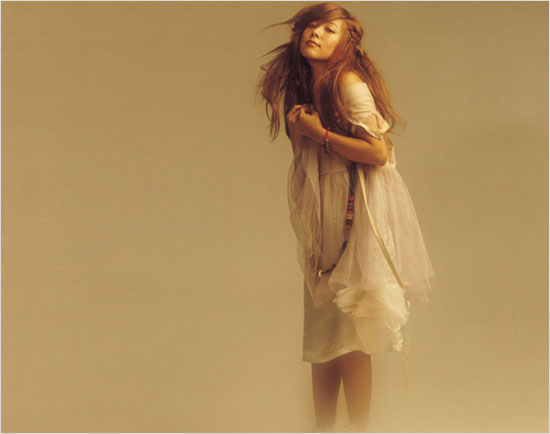 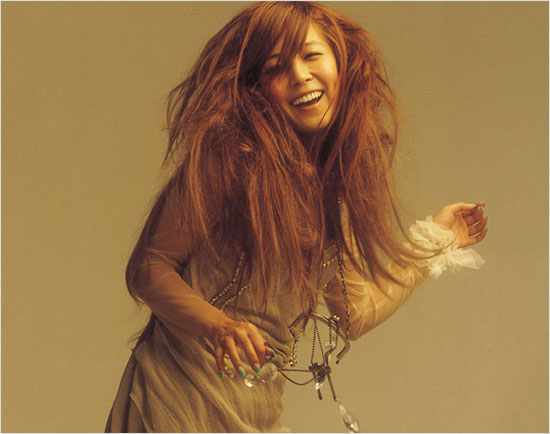 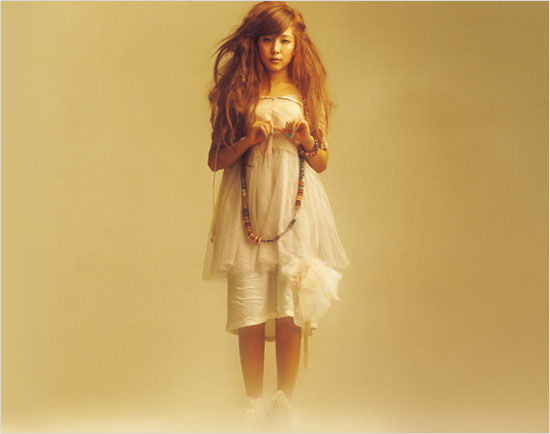 [Update] She’s coming back to K-pop indeed. Check the ‘next’ link below.