Bongeunsa (봉은사) is one of the oldest Buddhist temples in Korea. It’s founded in 794 and gone through difficult times as Buddhism was repressed for a long period in Korean history (it’s now the biggest religion though).

Bongeunsa is also one of the few temples in Seoul that offers short term temple-stay program which is pretty popular among foreigners. 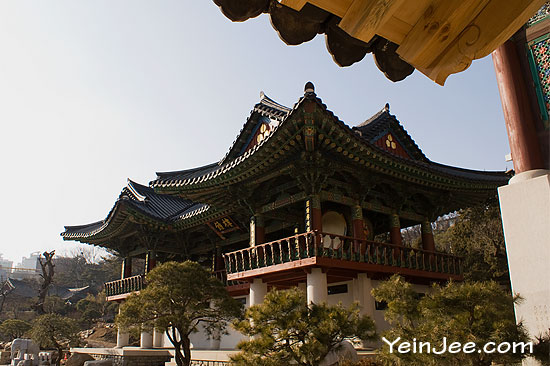 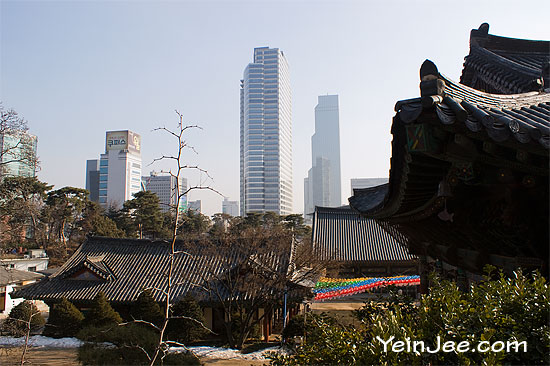 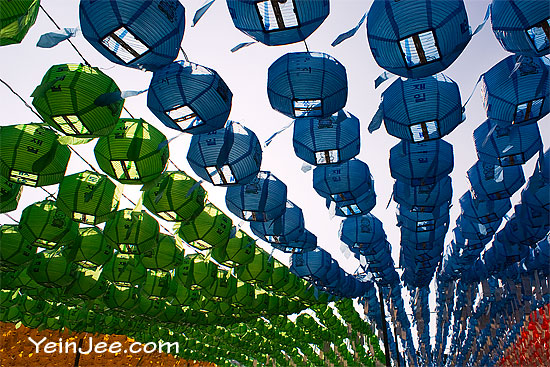 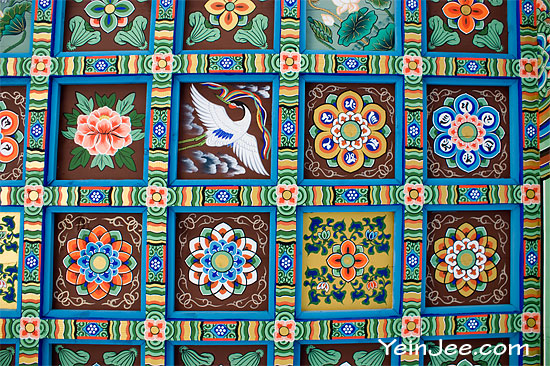 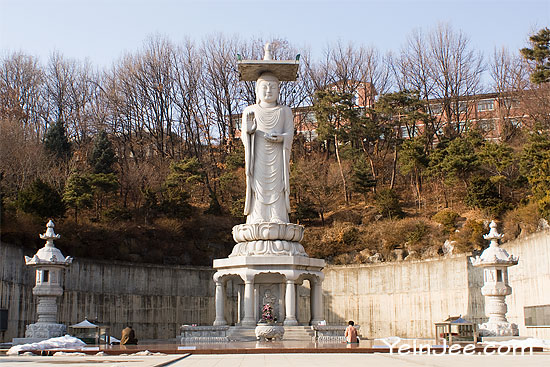 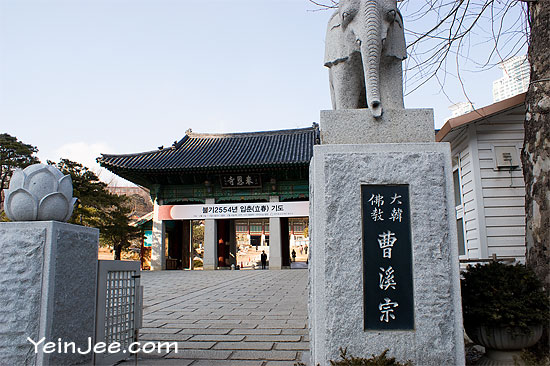