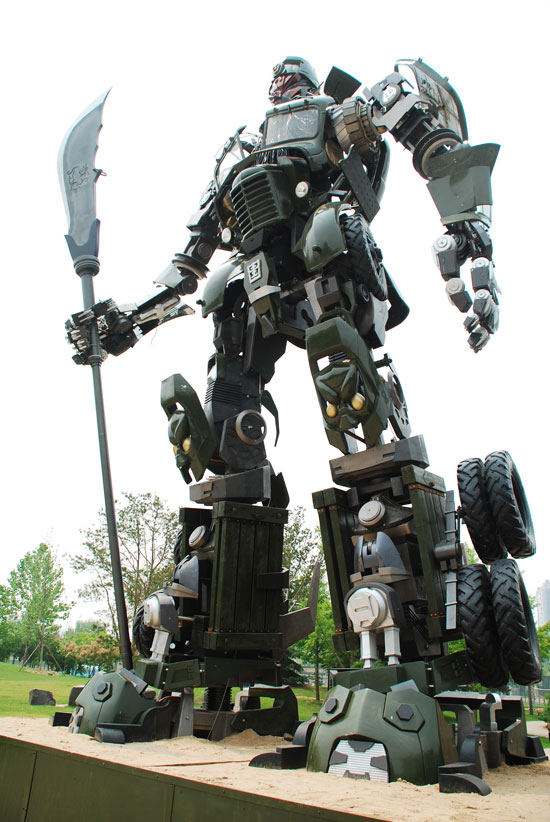 The statue also cleverly resembled the look of Guan Yu, a General during the Three Kingdom period (around 220-260 AD) who is popularly worshipped these days among the Chinese community. The giant pole weapon was his trademark.

If I’m the professor I would give him a straight A for his thesis lol. More photos below, which show the making progress of the Guan Yu Transformers… 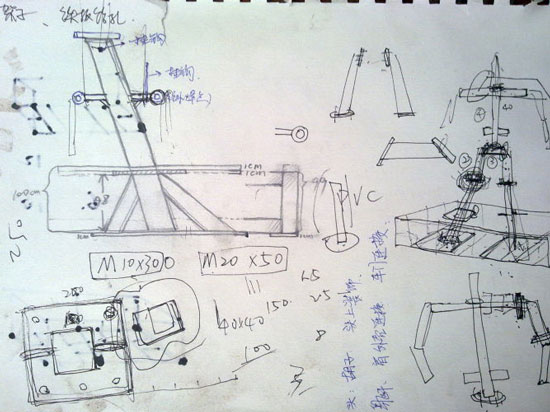 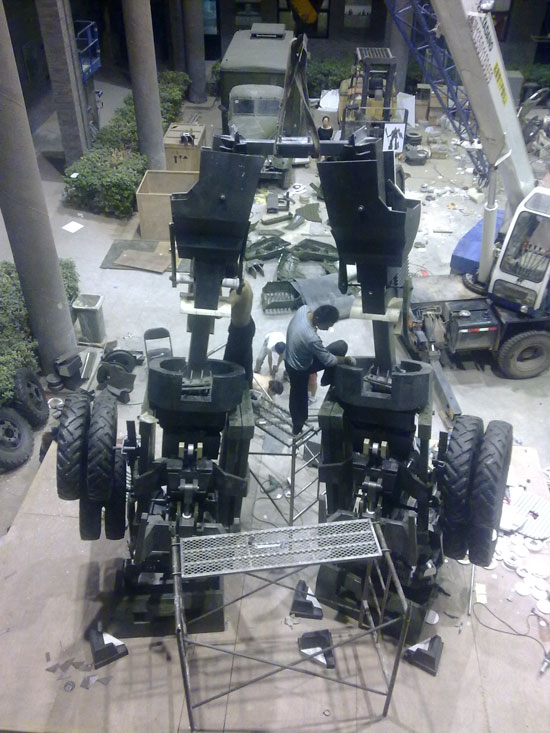 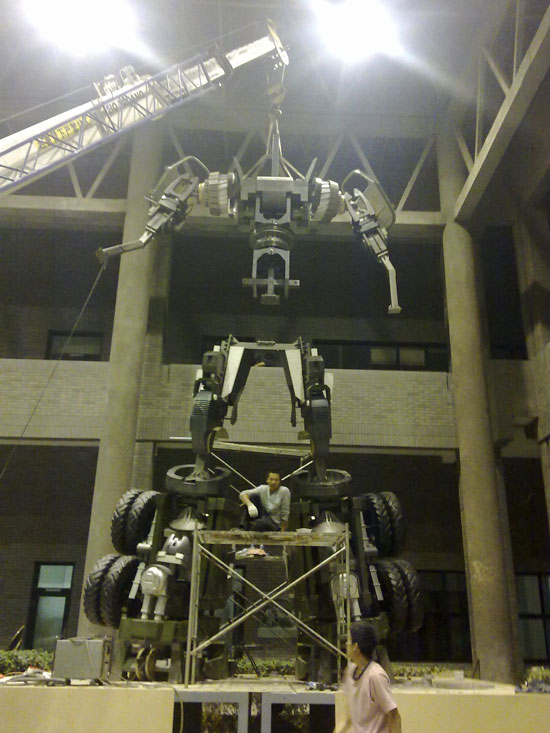 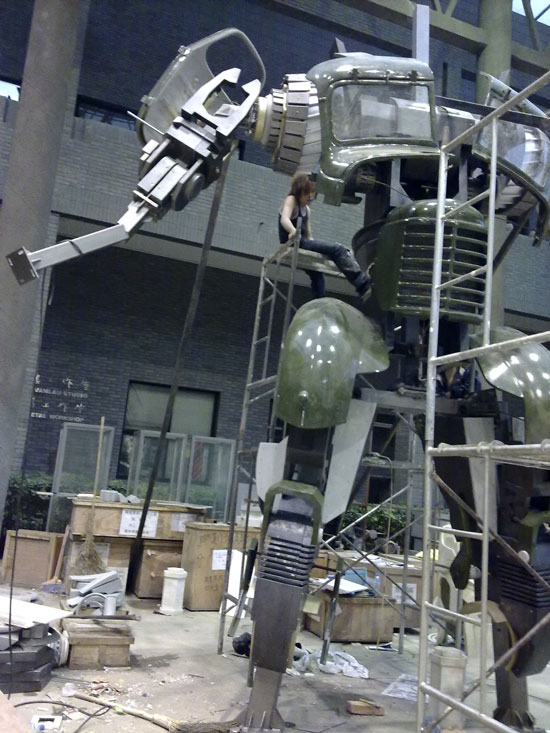 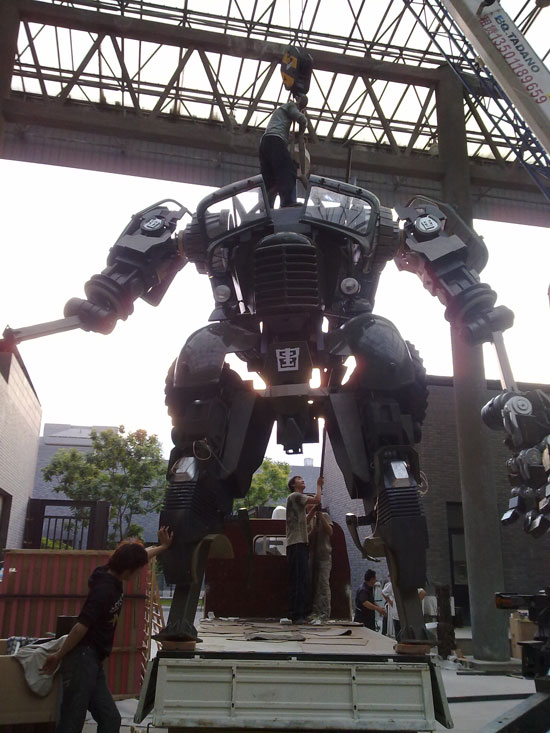 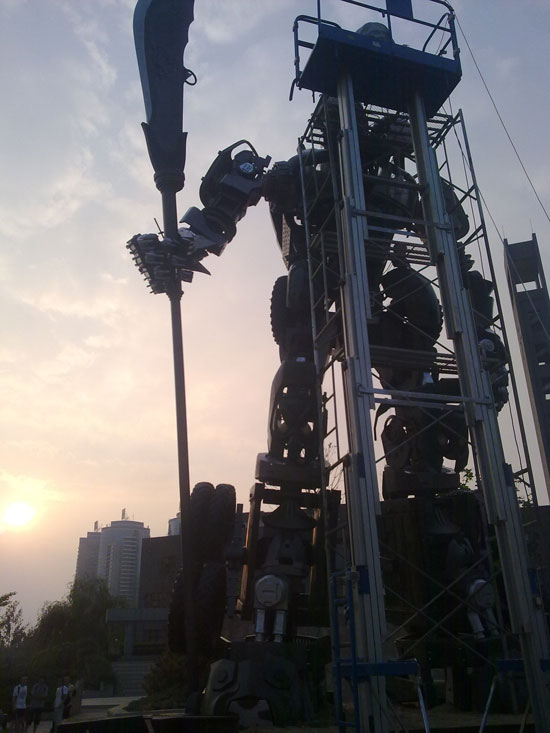 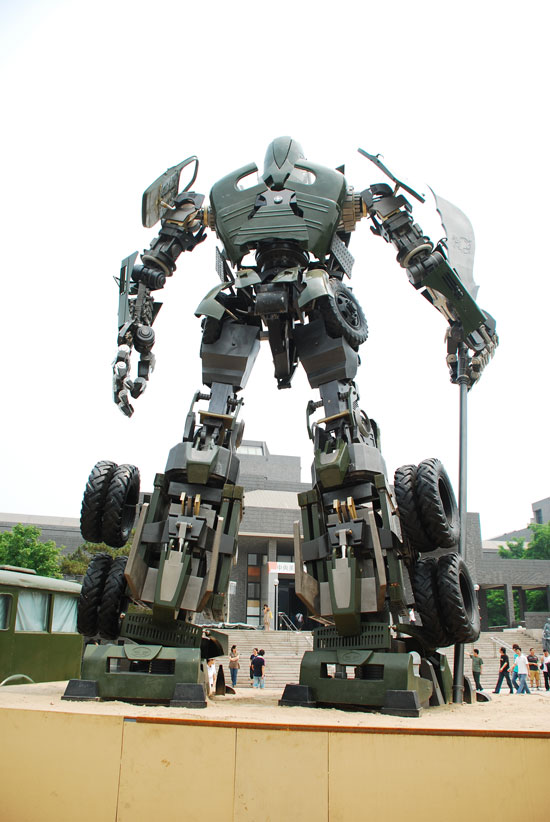 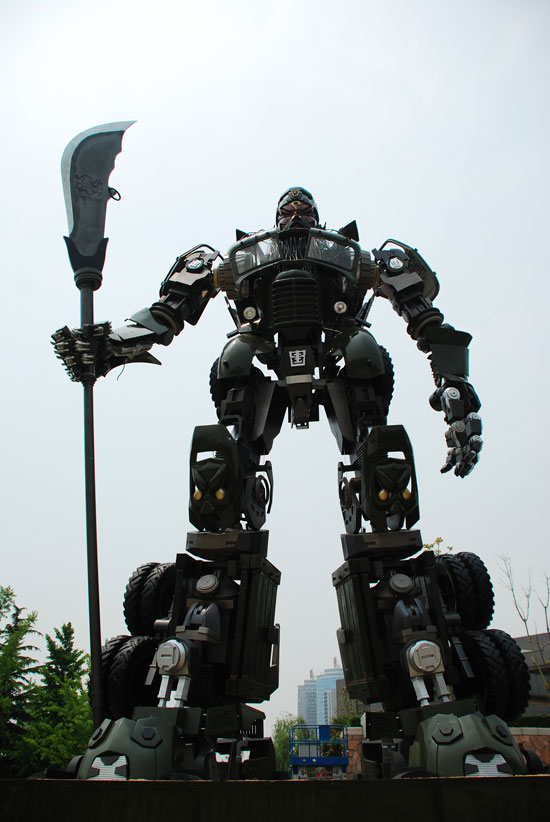