Chinese paper cutting is a folk art with close to 2000 years of history. Below are some amazing samples of great craftsmanship; most of the graphics are symbols of luck and prosperity, animals & pets, as well as reflections of daily folk lives…

The oldest surviving paper cut was originated from the 6th century, but it’s believed that paper cutting started as a hobby among nobles in Han Dynasty when paper was first invented in 105 AD.

The art evolved into a folk culture over the centuries as paper became more accessible; with works often used to decorate homes and for ritual purposes.

The art remains popular, particularly in the rural areas. There’s a new found interest for paper cutting in the past two decades as the Chinese began to realise how precious this cultural heritage is, and the art is gradually becoming a popular culture in China these days. 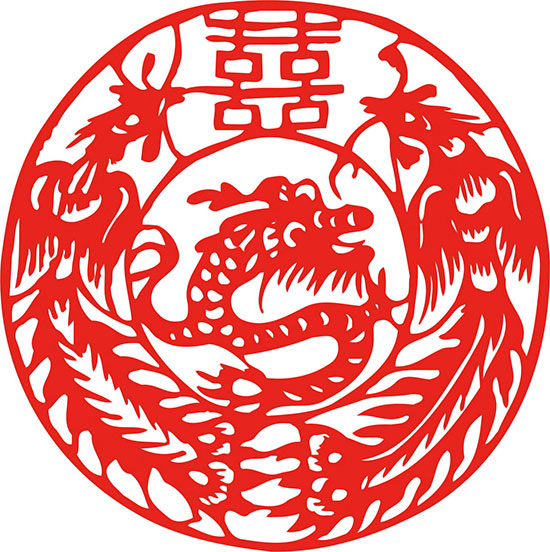 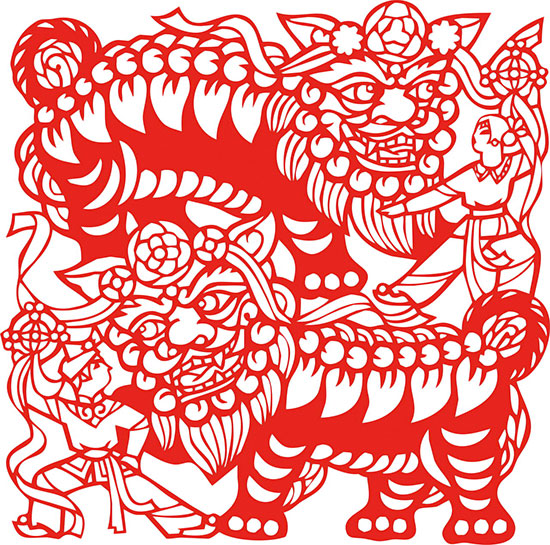 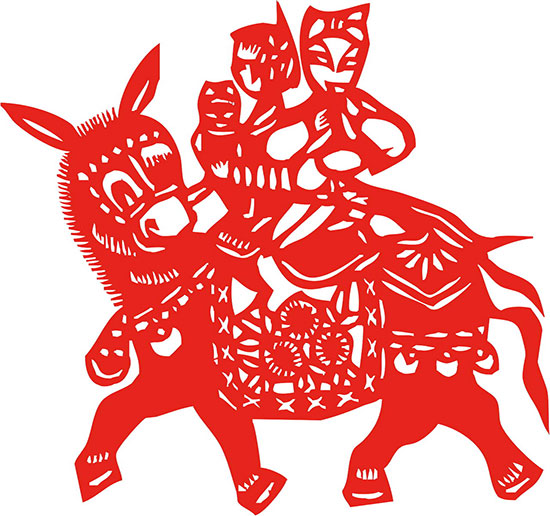 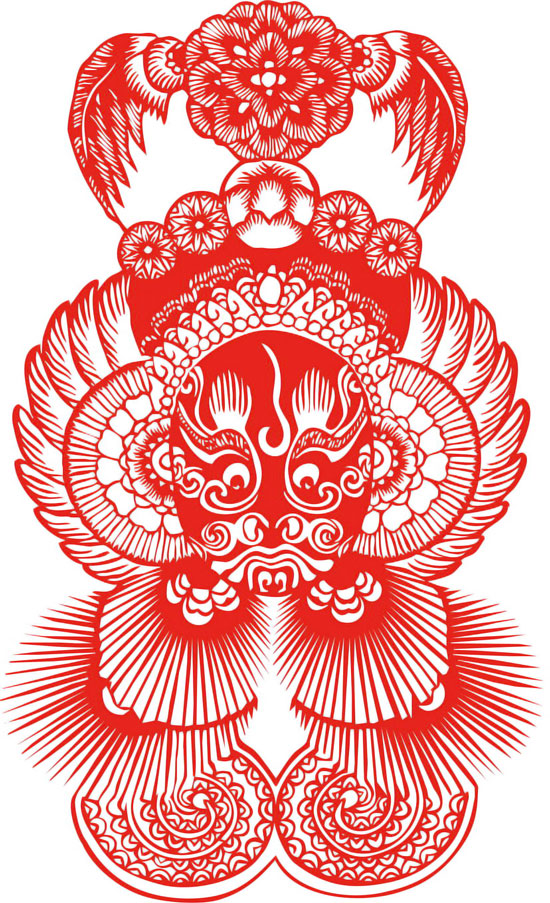 Pardon me for not listing any artists’ name; the Chinese source didn’t mention anyone to begin with.