The story is based on Confucius, one of the greatest Chinese philosophers of all time. His moral values and educational thoughts still play a great role in East Asian societies these days.

Ironically his teachings were not as popular in his living years (551BC-479BC), where survival was above all else during the wartime period.

Back to the movie… there’s many criticism as the production was ongoing; after all Confucius is almost god-like in Chinese society, and a real-life approach about his story is not going to please everyone.

The selection of Chow Yun Fat to play the epic role drew debates as well; some said his image is too modern, while some teased that he can’t even speak Mandarin properly (he’s Cantonese).

Well, when it comes to showbiz, the $$$ sign rules, and Chow is probably the right choice for international marketability for the film. Another irony considering Confucius teachings that emphasises on moral righteousness above greed lol.

The film is set to premier in early 2010. Sharing a few ‘family photos’ which were released on September 28, supposedly the philosopher’s 2560th birthday… 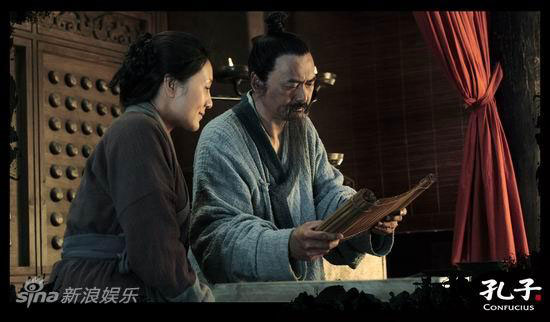 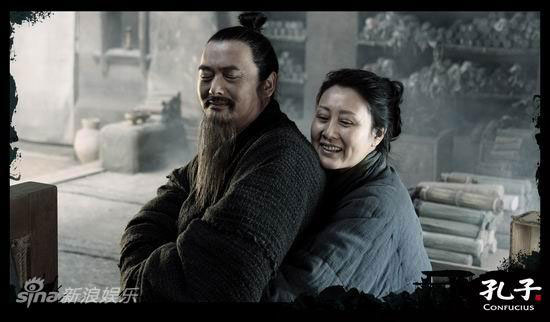 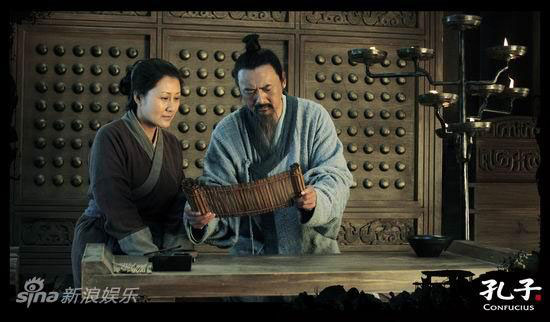 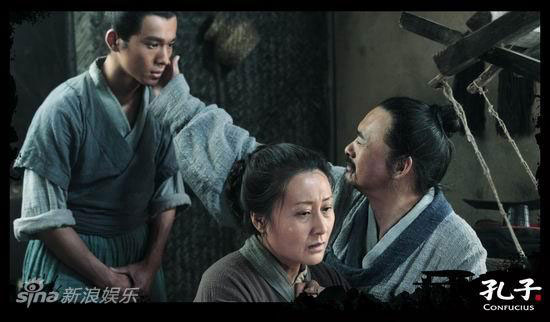