Cisingtan (literally ‘Seven Star Lake’ in Chinese) is a beautiful coastline near the city of Hualian in eastern Taiwan. It got its name from the seven swamps that were scattered like fallen stars throughout the wetland that once covered the area.

What remained these days is just a nice beach with a lovely sea view. 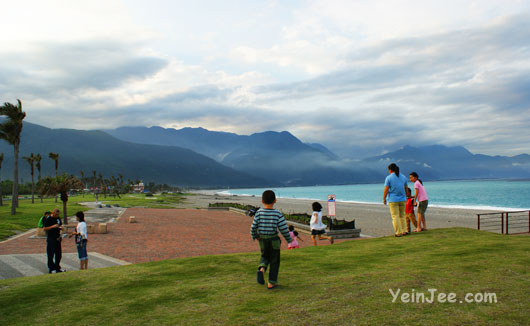 Kids having fun at the beach 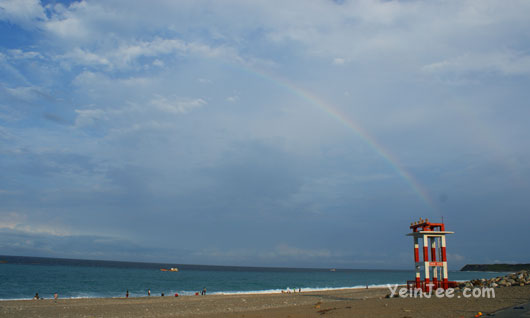 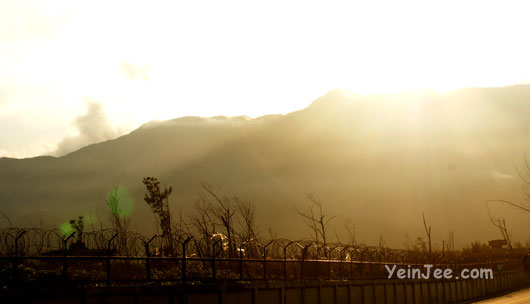 A military base is located beside the coast 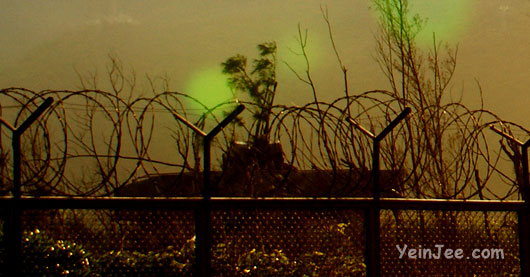 An anti aircraft gun could be seen inside the military base