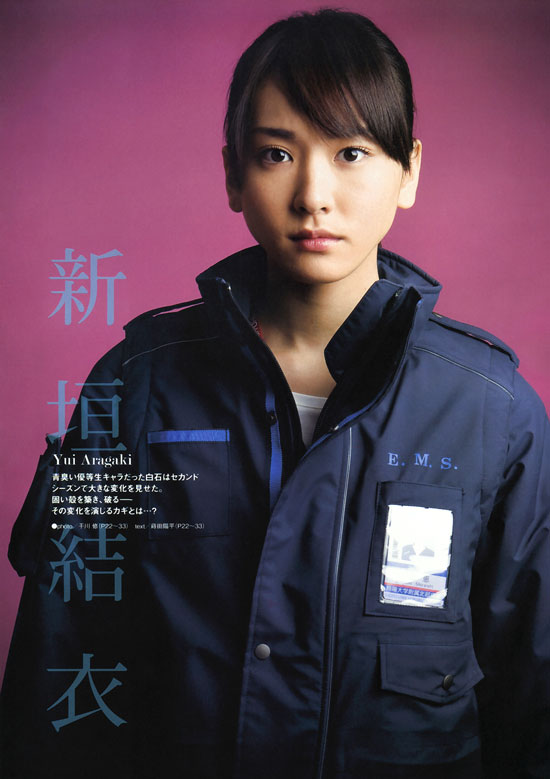 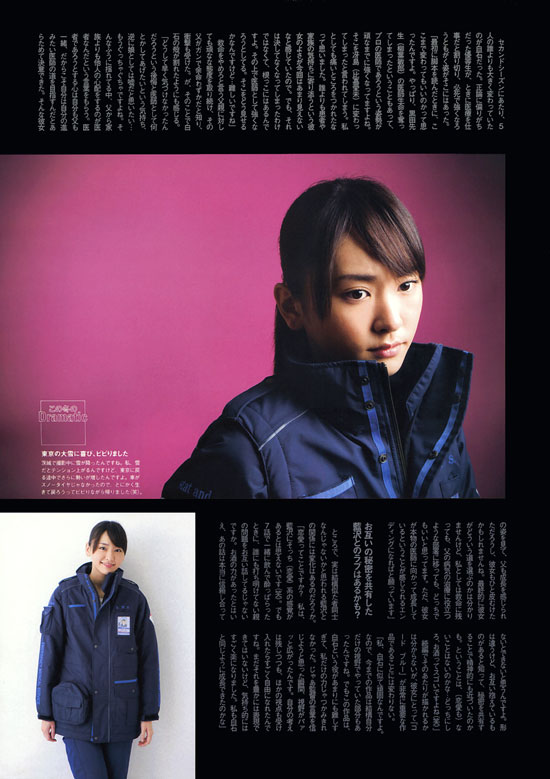 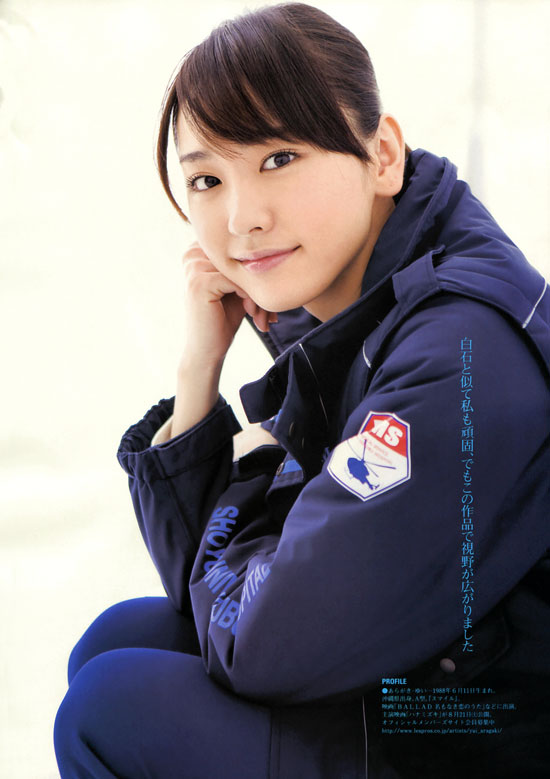 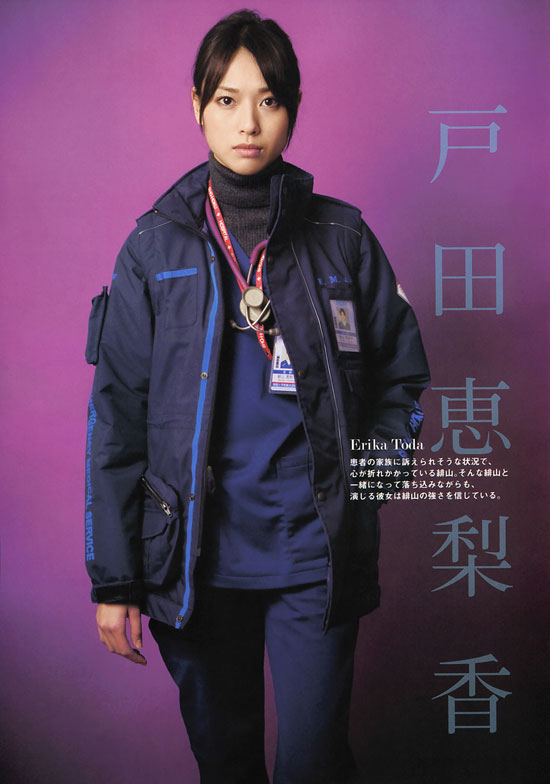 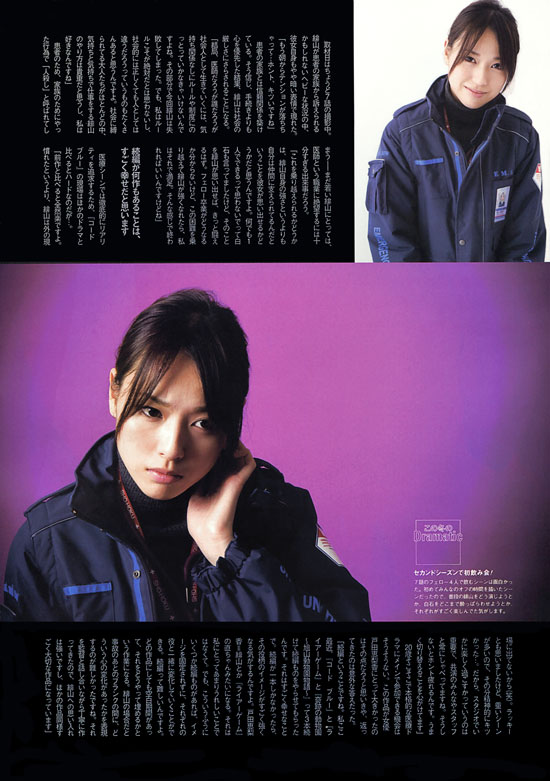 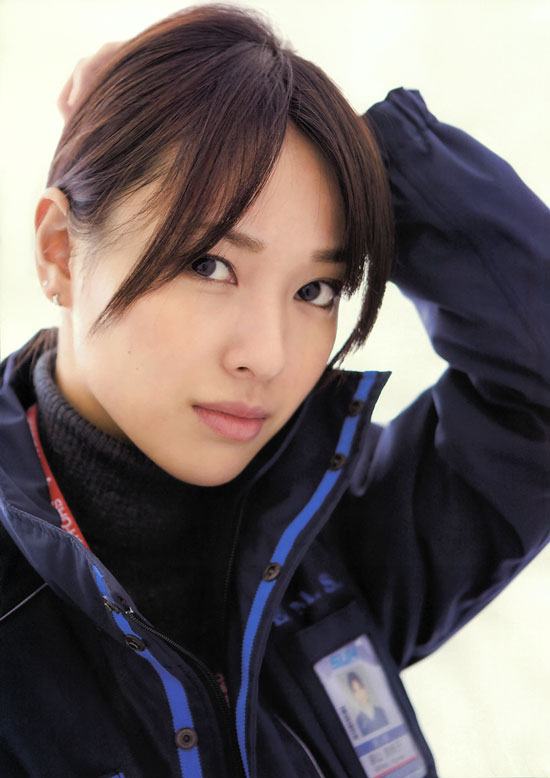 A bit of general knowledge… Code Blue are generally used as emergency code in hospitals to indicate a patient requiring resuscitation (as a result of cardiac arrest etc.)