Deoksugung (덕수궁) was the main palace of the short-lived Great Han Empire (1897-1910). Visited the place on Friday in hope to watch the Guard Changing ceremony, which was unfortunately called off due to the weather.

Still an enthralling walk with all the snow around; I tried not to look over excited, but my heart was screaming in joy like a little boy lol. The ancient architecture + modern skyscrapers + snow made a good photo combination ain’t so? 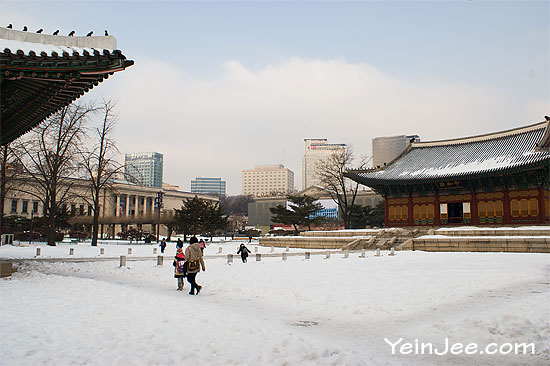 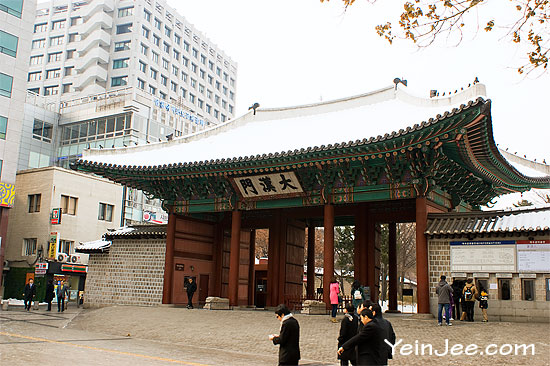 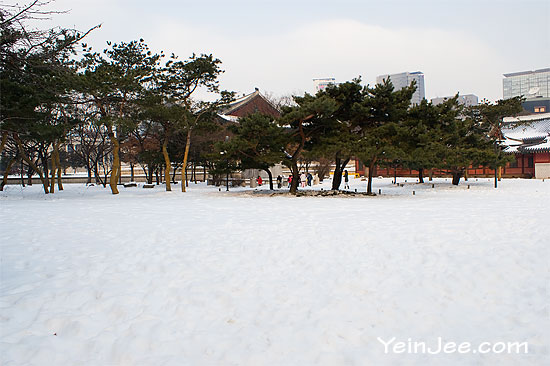 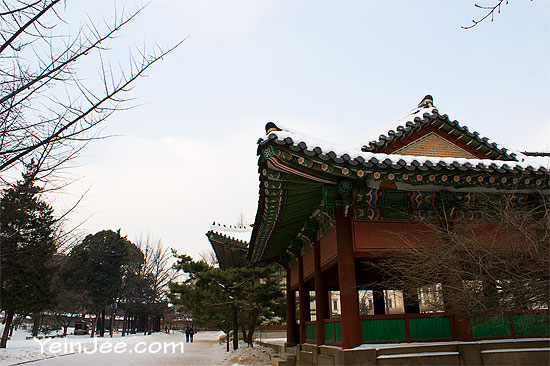 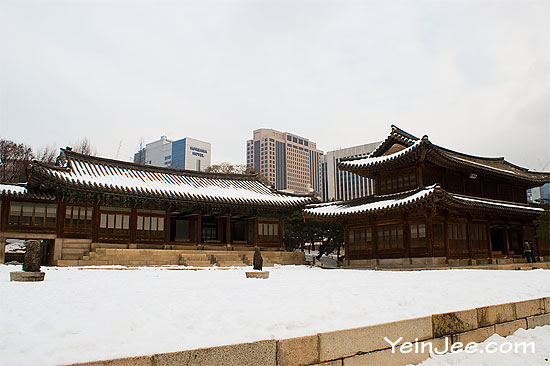 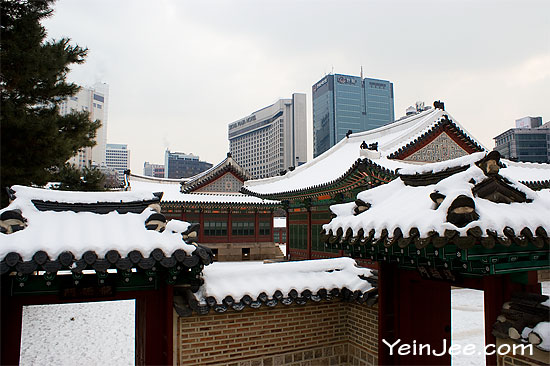 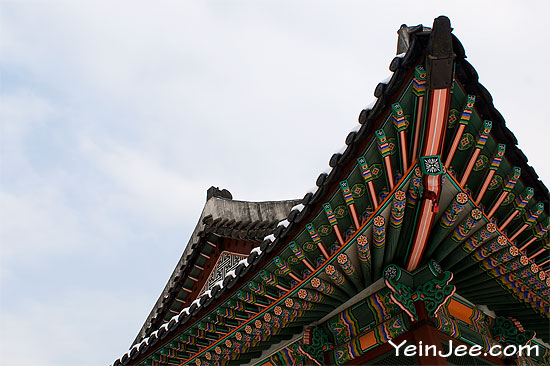