Hong Kong celebrity couple Ekin Cheng and Yoyo Mung got married in Tokyo last week. It was a simple wedding at a Michelin-starred French restaurant with 40 friends and relatives as guests. Below are some images and cover story from MingPao Weekly, credits to HK Channel and Sina as well… 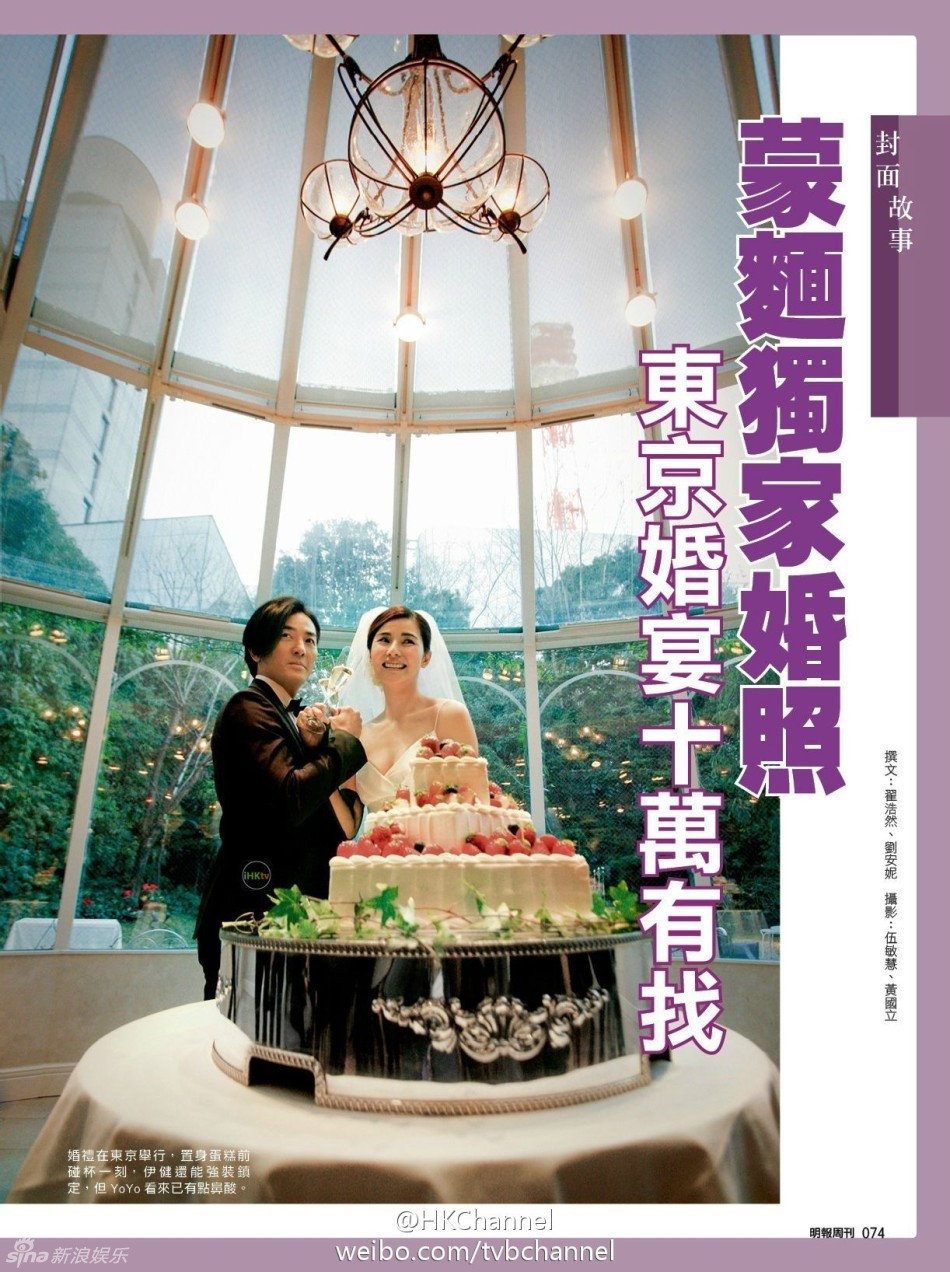 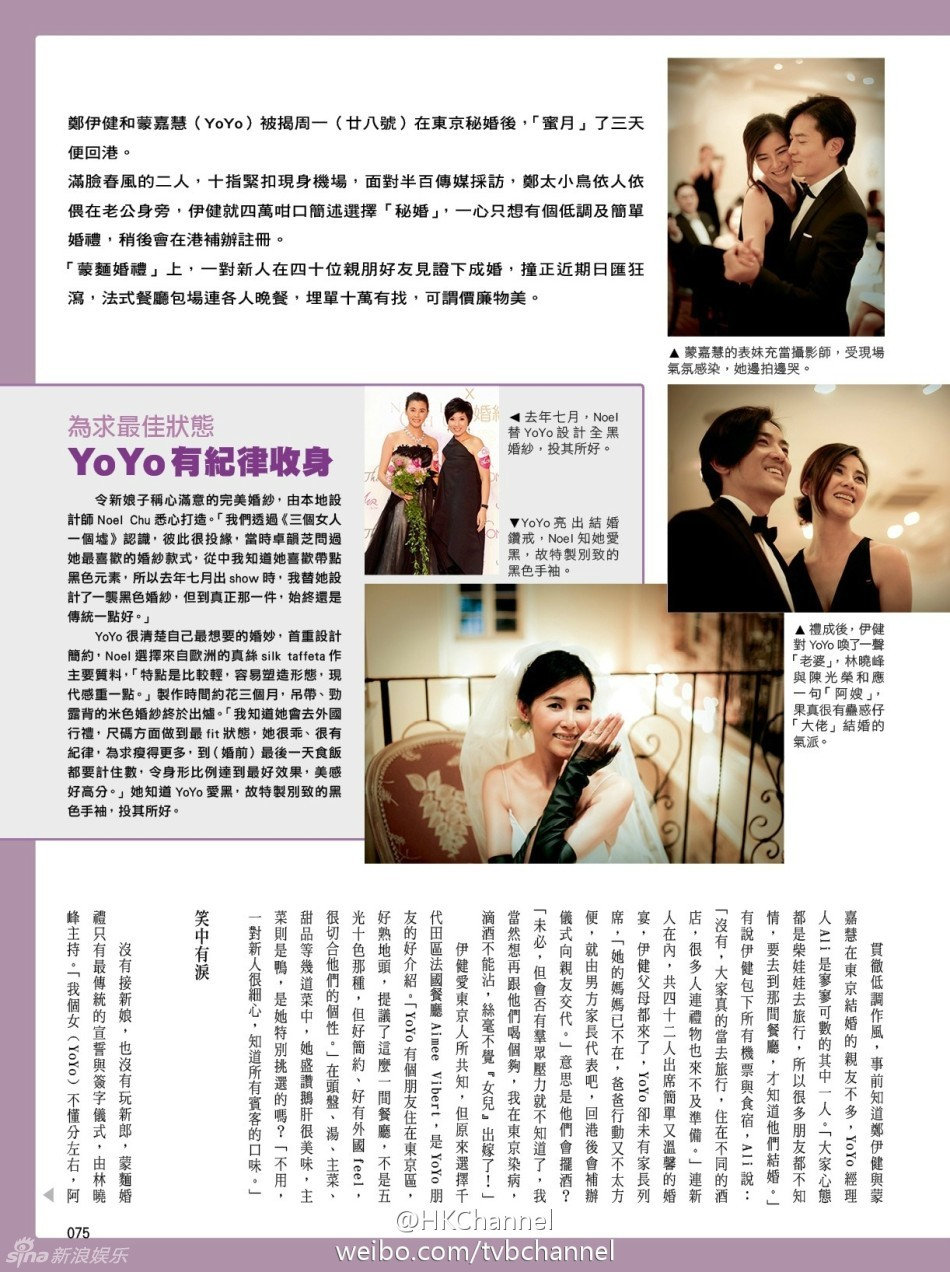 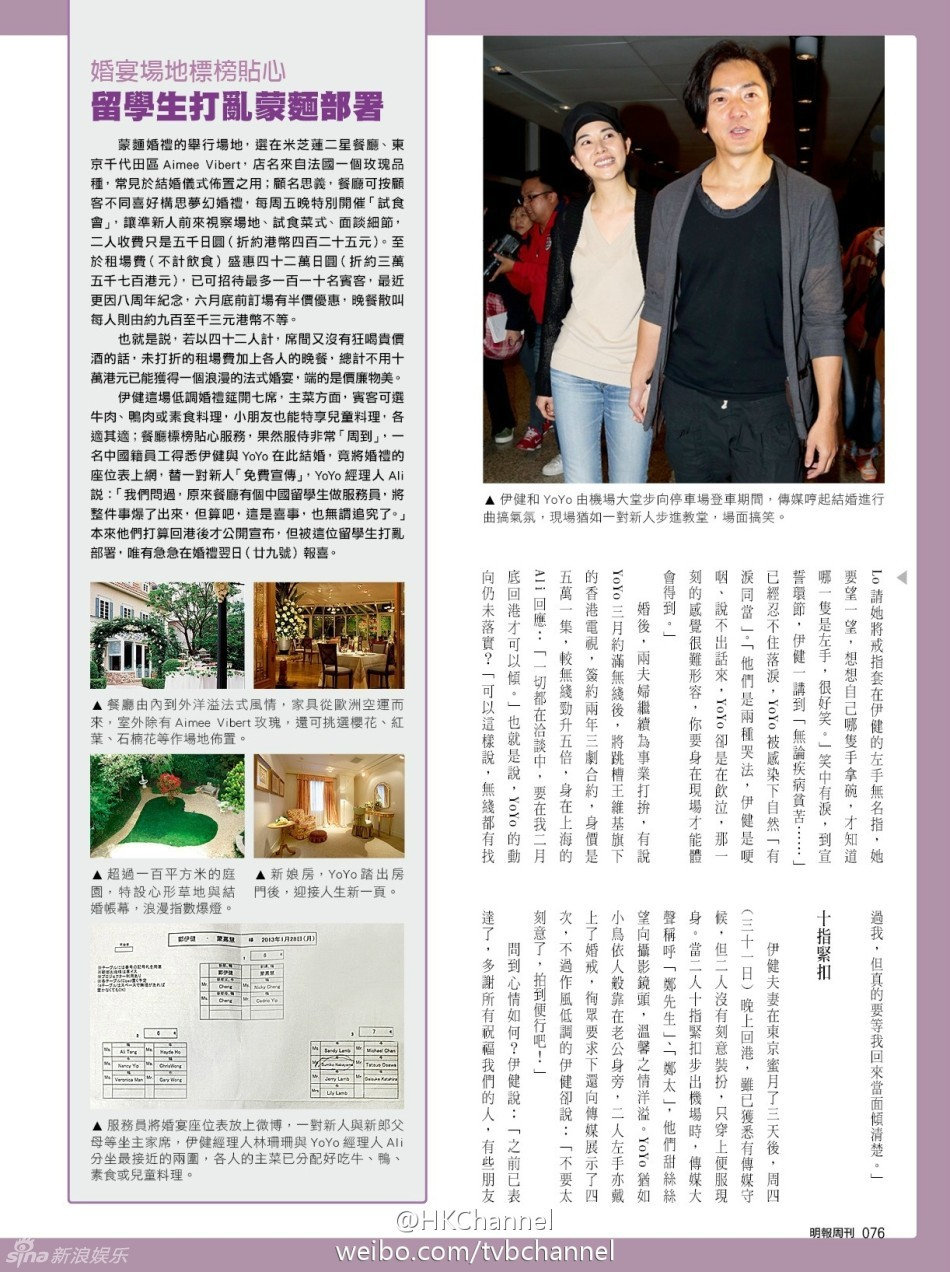 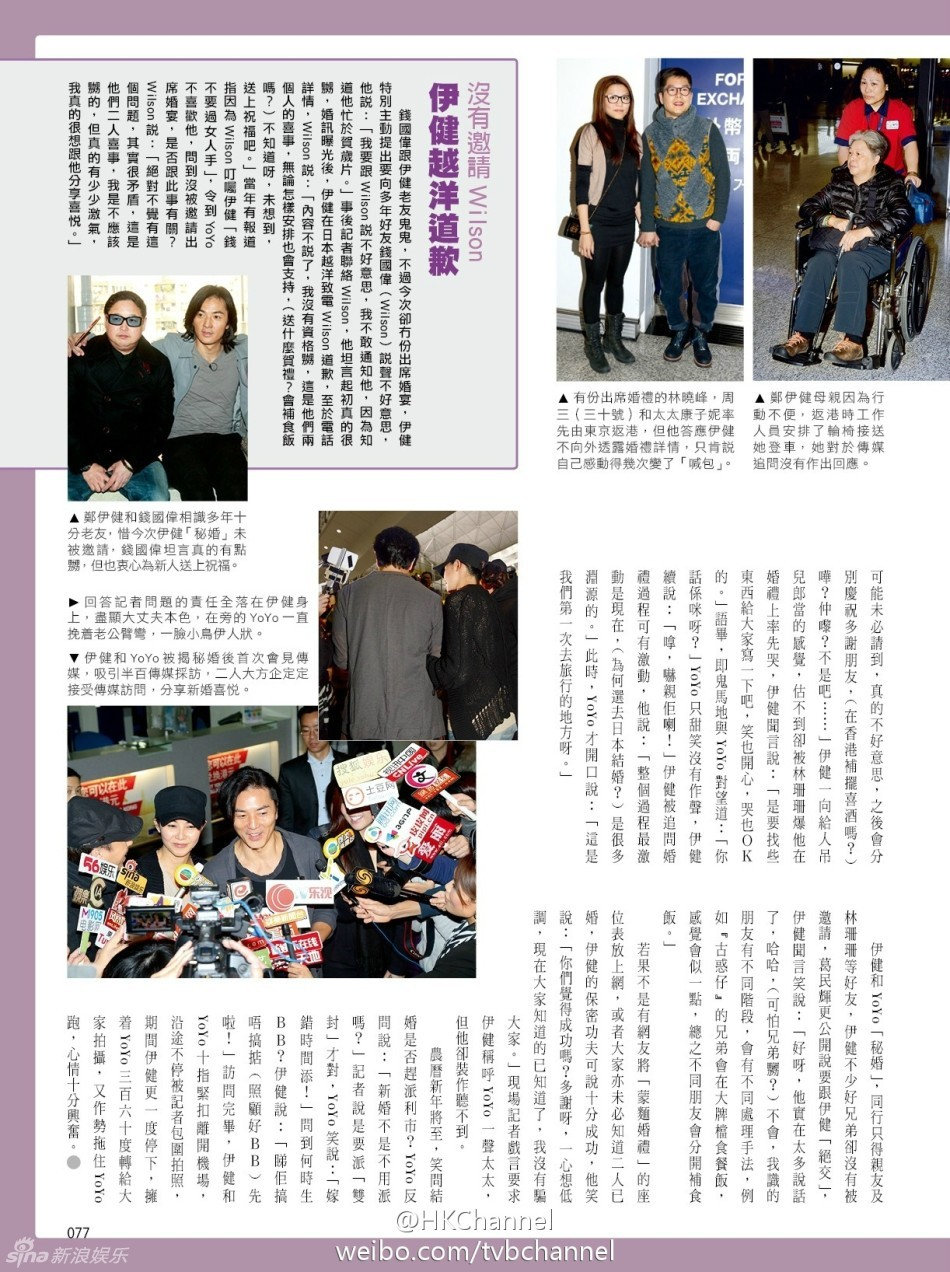 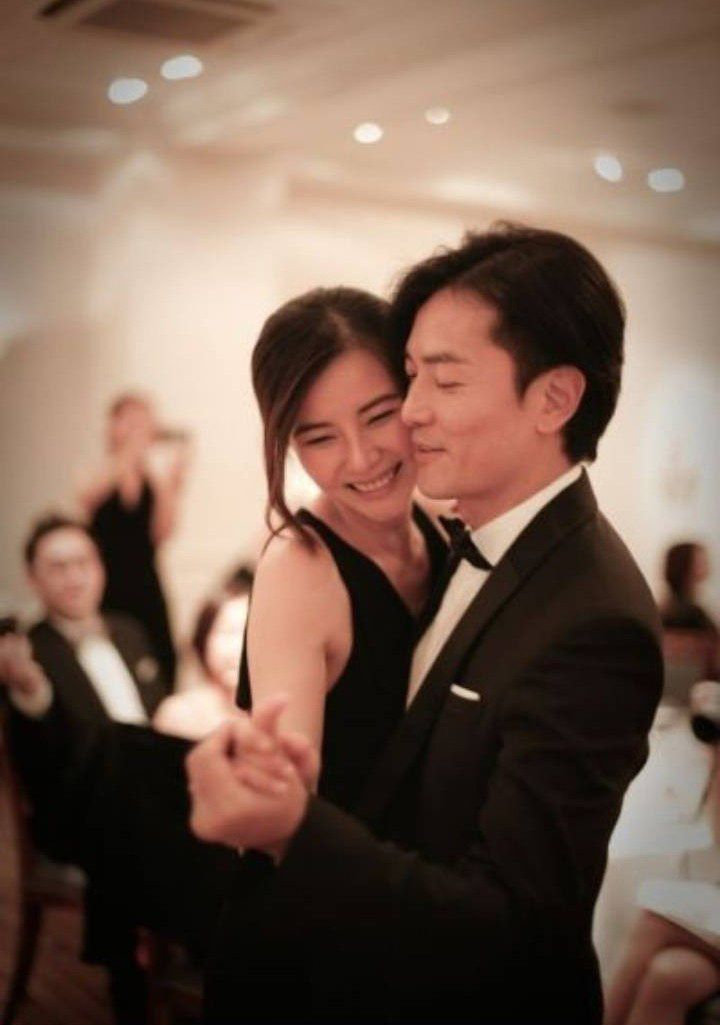 Ekin, 45, started his entertainment career in late 80s. He became a top star following the success of the Young and Dangerous film series in mid 90s. His popularity gradually faded in the past decade, not that he has done anything wrong though, it’s just how things work.

Meanwhile, the 39-year-old Yoyo began acting in late 90s before joining broadcaster TVB in 2000. She starred in over 20 TV drama series since then with moderate success. Her TVB contract will end soon and she’s going to take a break from show business… going for a long honeymoon perhaps?

The two have been in relationship since 2006 and are famous for their love for badminton and cycling. There are also rumours that they may settle down in Japan, but that’s probably because they held the wedding in the country. Regardless, congrats and have a lifetime of happiness.

This will be the final year of my 30's. Time flies, and it seems to fade faster as one gets older. This post is a bit of recap of my adult life and some future … END_OF_DOCUMENT_TOKEN_TO_BE_REPLACED

Trailer for American film Top Gun: Maverick, a sequel to 1986's Top Gun. Beautiful is not the usual word to associate with action movies, but I cannot find a better … END_OF_DOCUMENT_TOKEN_TO_BE_REPLACED

Malaysia will be in lockdown from March 18 to March 31, 2020, to deal with the Covid-19 situation. Officially it's a Movement Control Order (MCO) but it's … END_OF_DOCUMENT_TOKEN_TO_BE_REPLACED

Korean pop idol Sulli, former member of girl group f(x), was found dead at her home on Monday. Authorities are investigating the cause of death, and it's presumed … END_OF_DOCUMENT_TOKEN_TO_BE_REPLACED

Singapore has imposed the circuit breaker measures to curb the spread of Covid-19 since early April. They announced an extension (until June 1) and some new rules a … END_OF_DOCUMENT_TOKEN_TO_BE_REPLACED

A cute photo series amidst the Covid-19 lockdown in Malaysia. Armed forces are present to assist the police to enforce the Movement Control Order (MCO) across the … END_OF_DOCUMENT_TOKEN_TO_BE_REPLACED