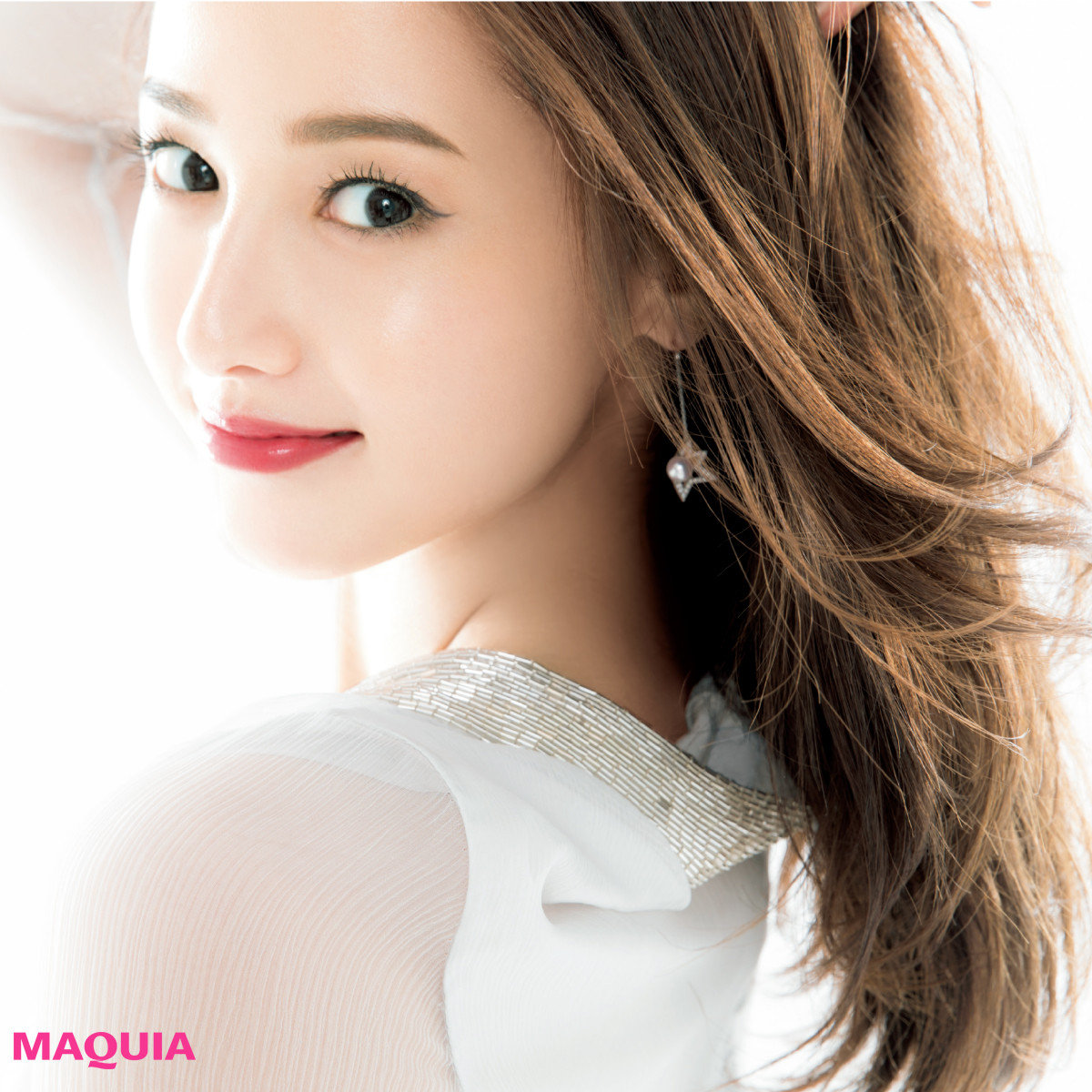 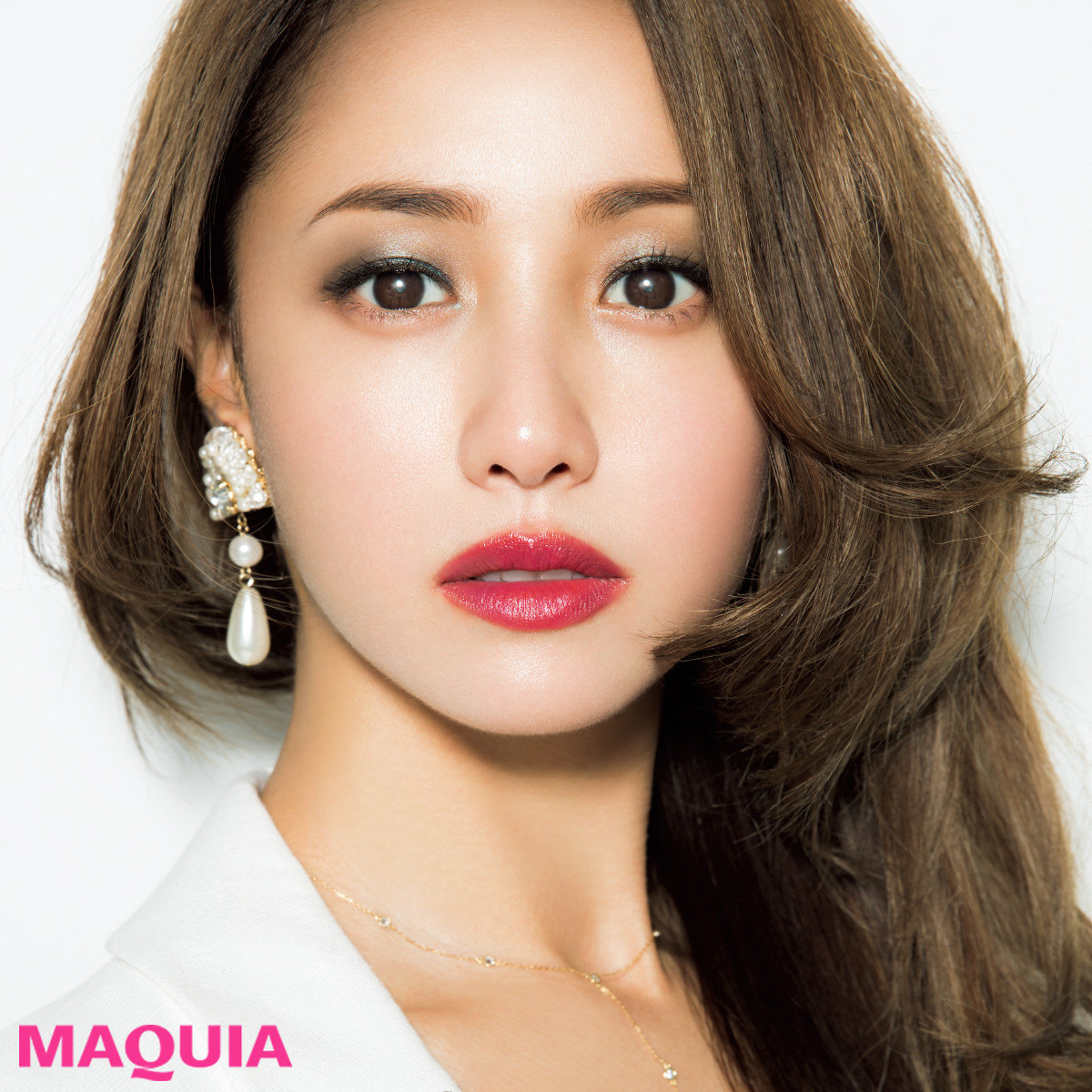 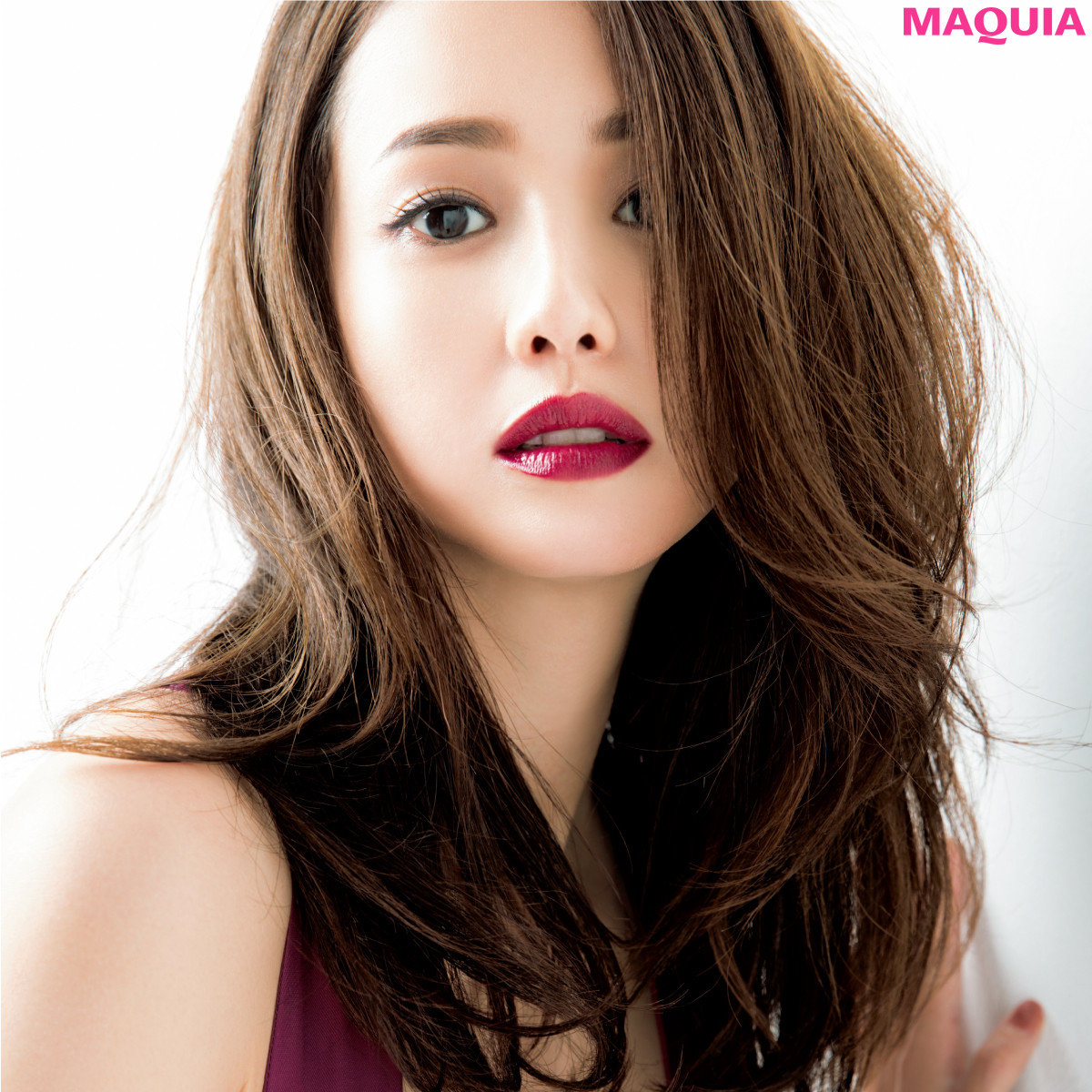 The 31-year-old was one of the most promising stars in Japan a decade ago but was away for a while following a series of scandals, including an unsuccessful marriage in between.

She made her successful comeback after starring in some movies and TV drama since 2014. She will never return to the nation darling status she once was but it’s good as it gets for now.