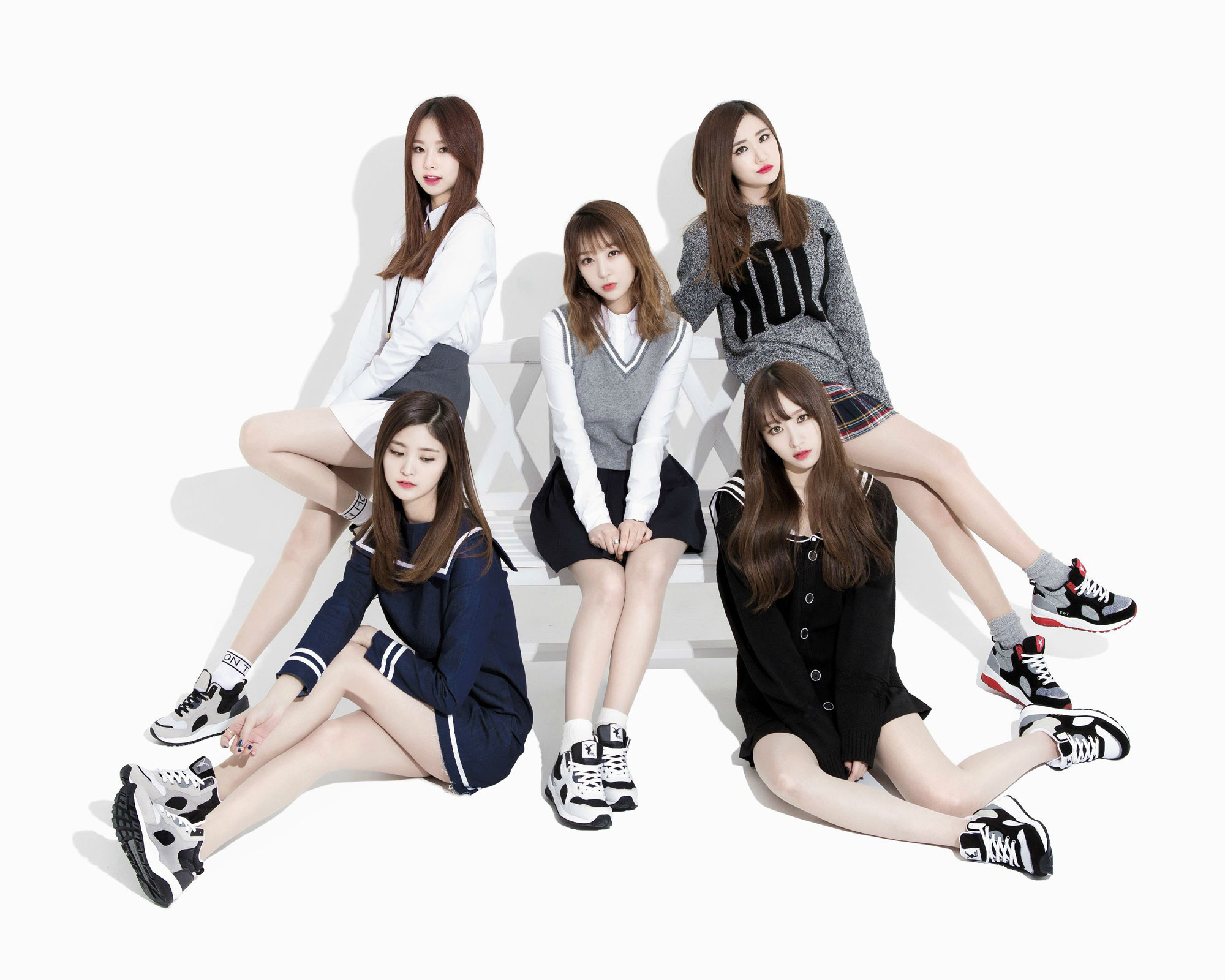 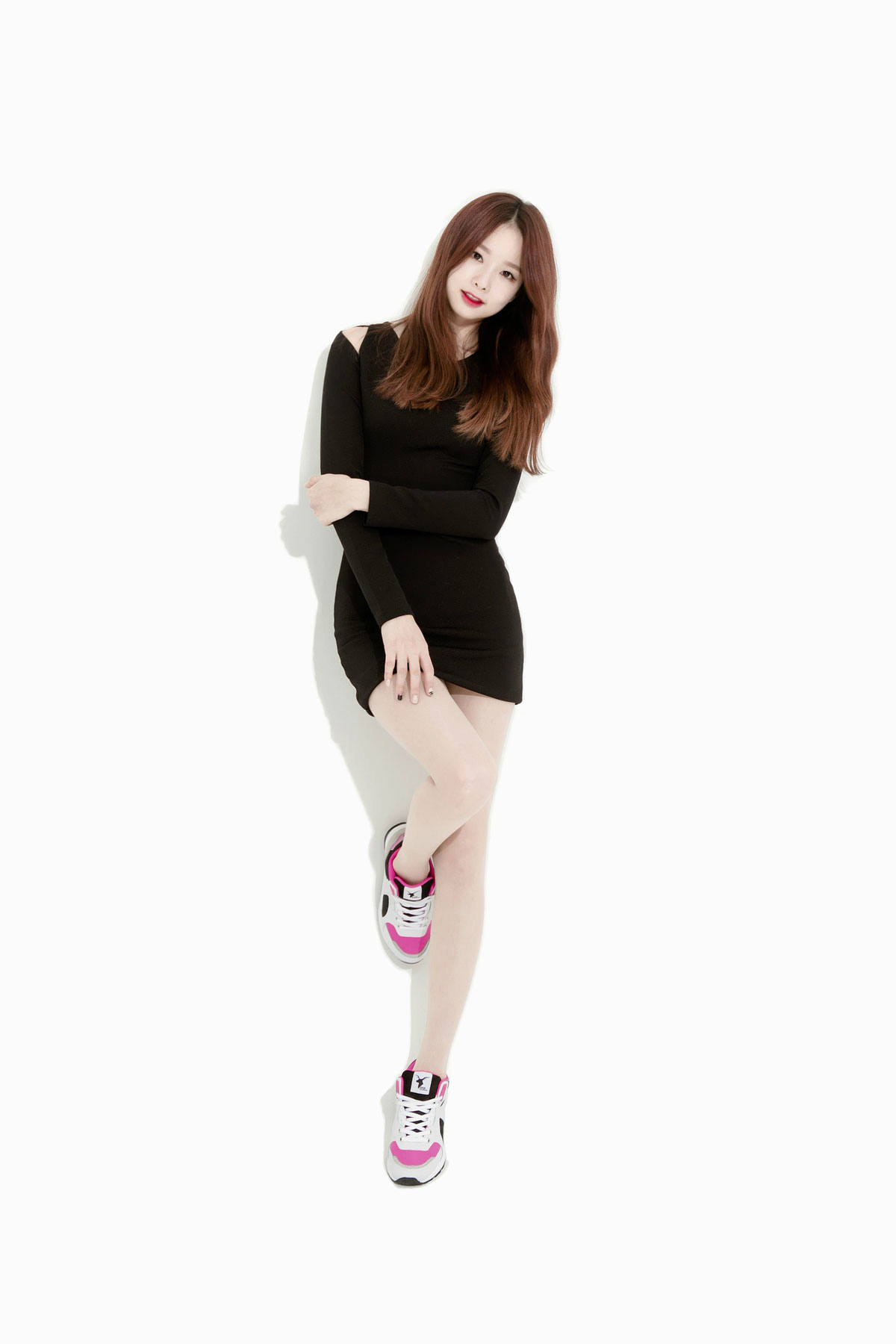 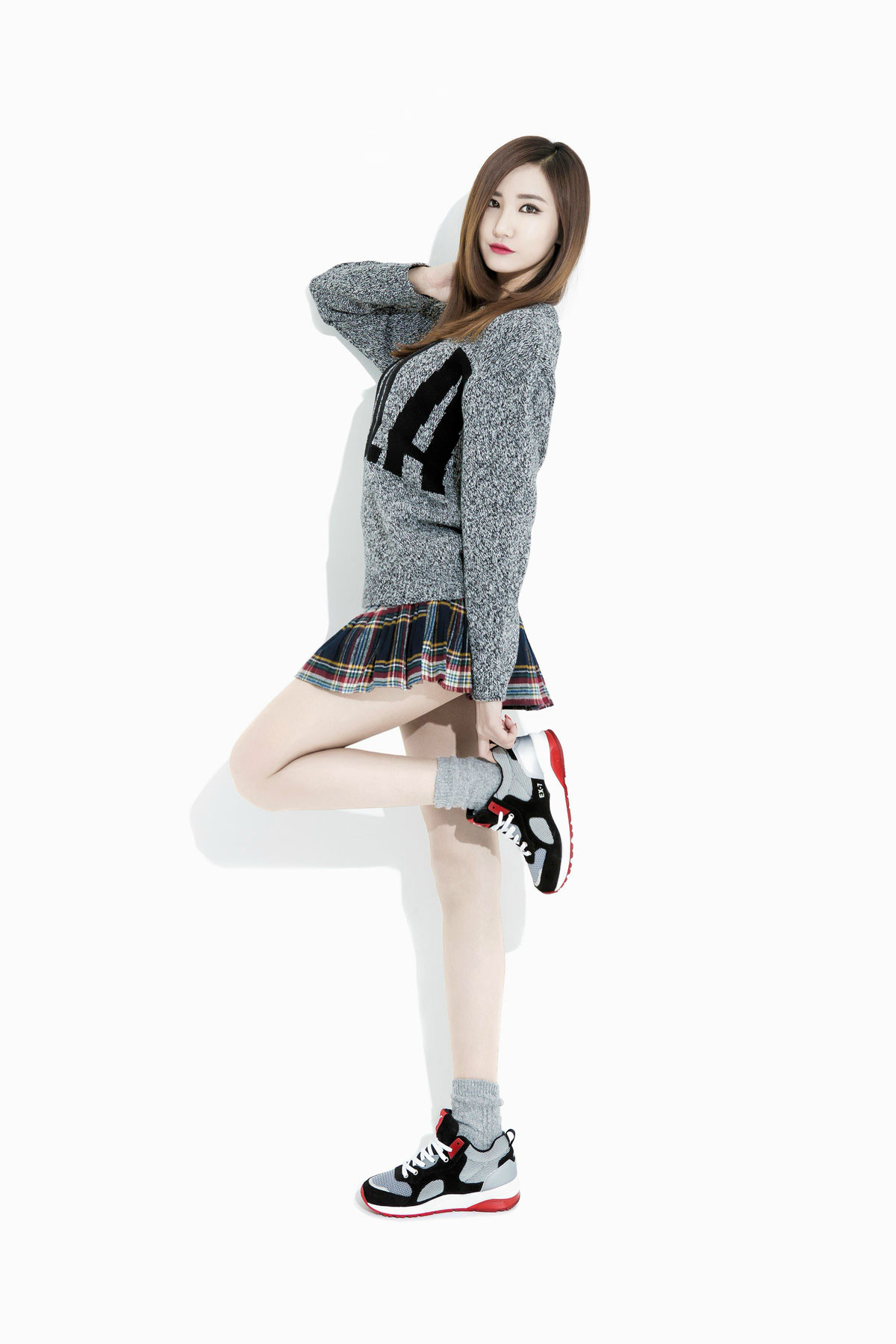 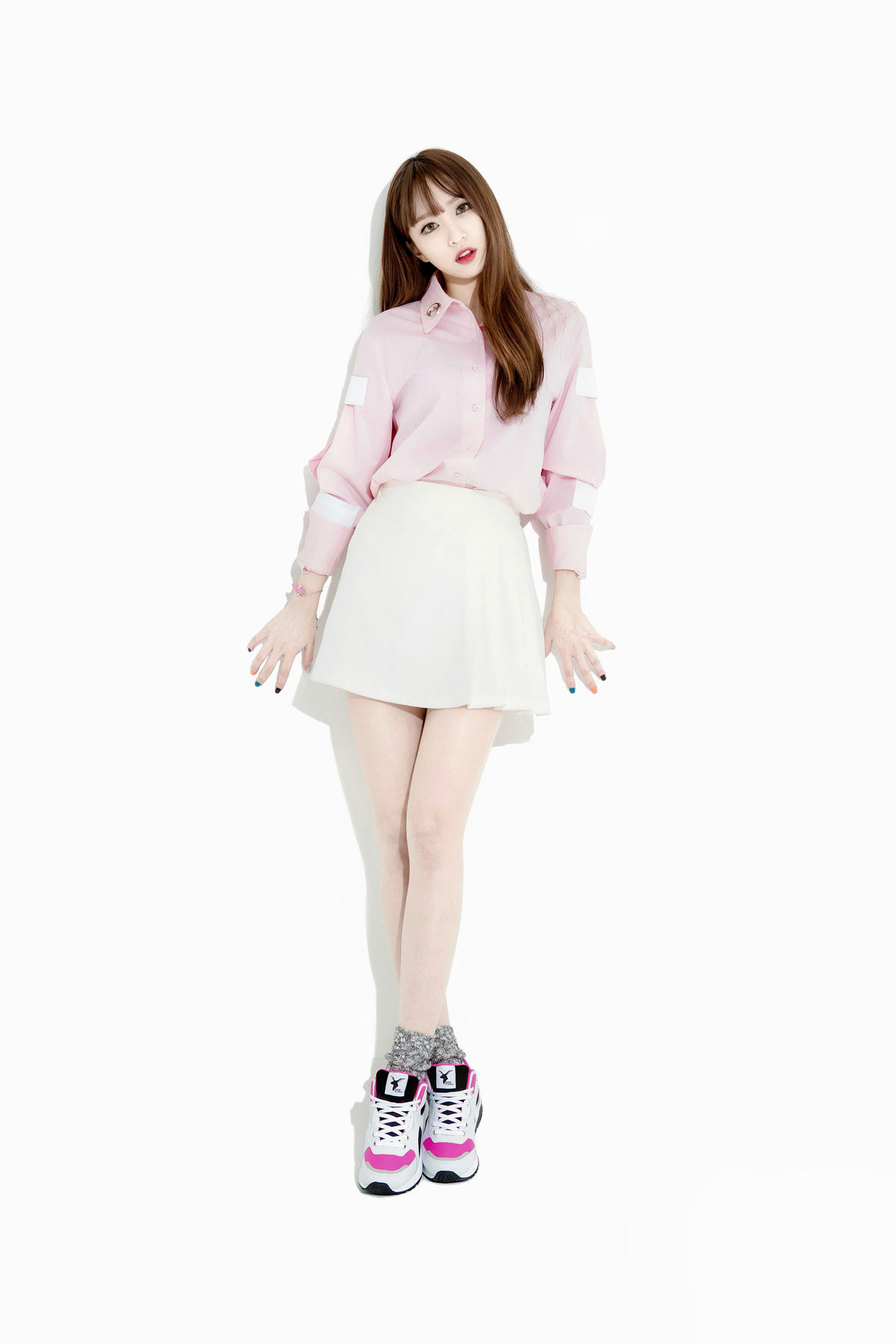 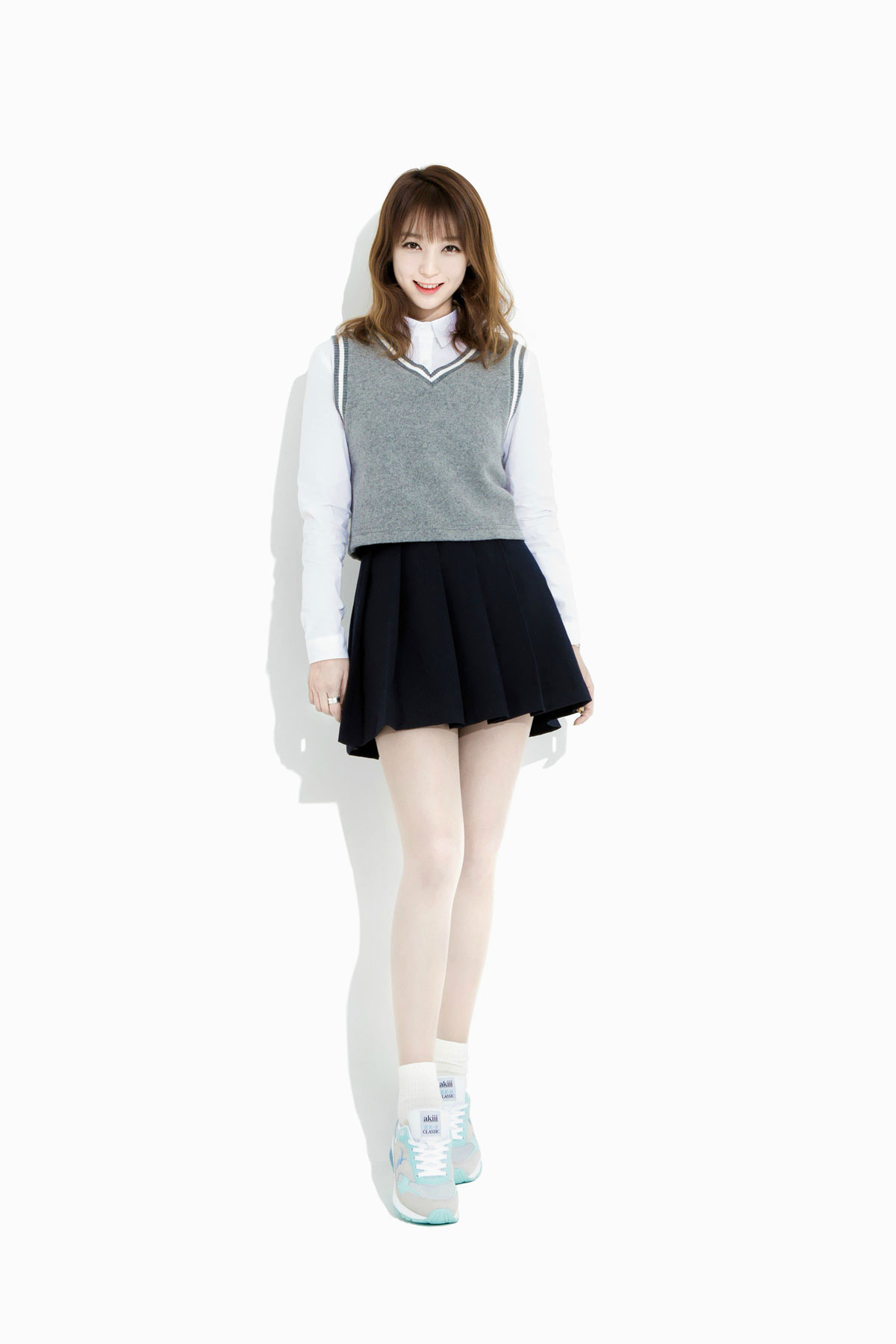 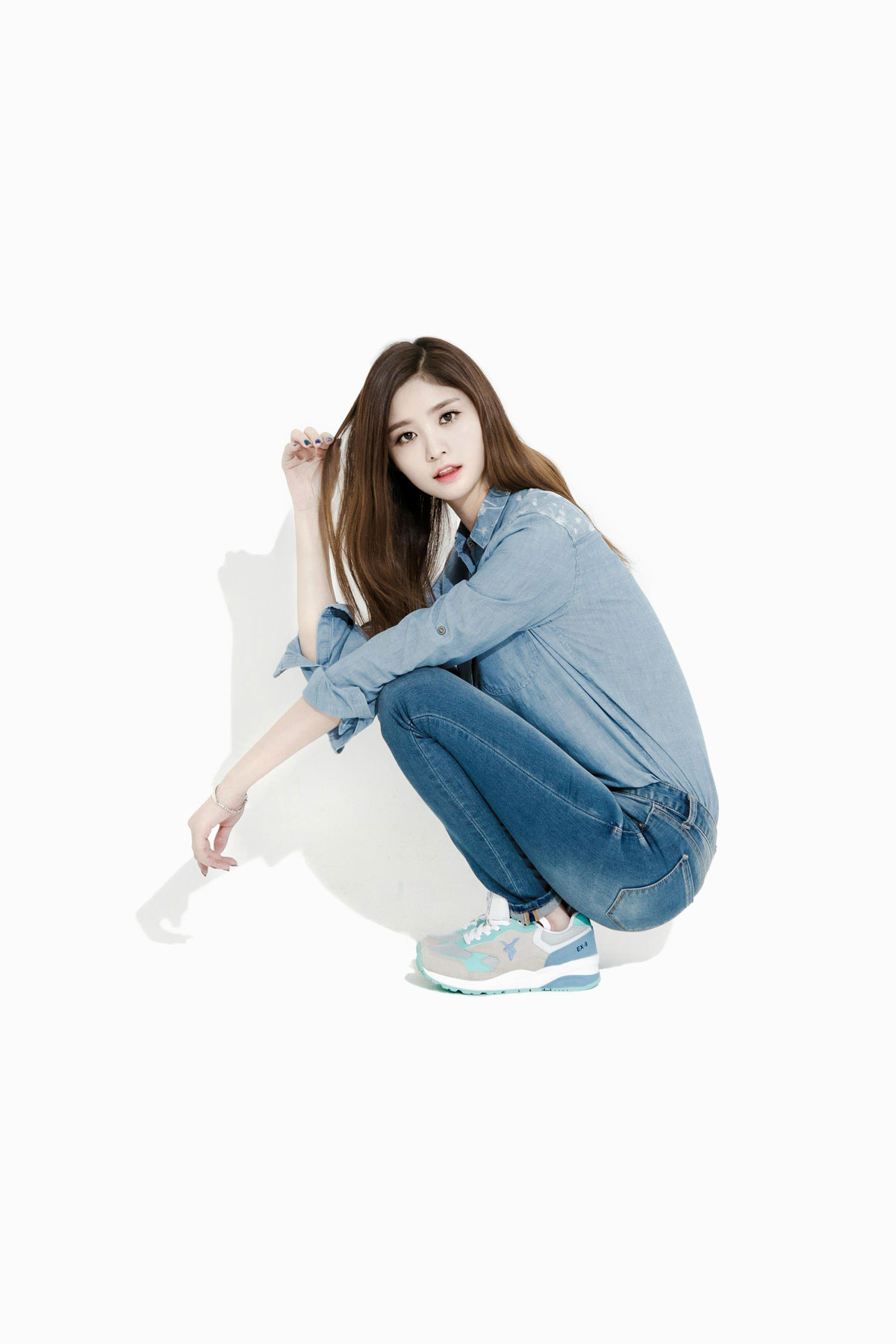 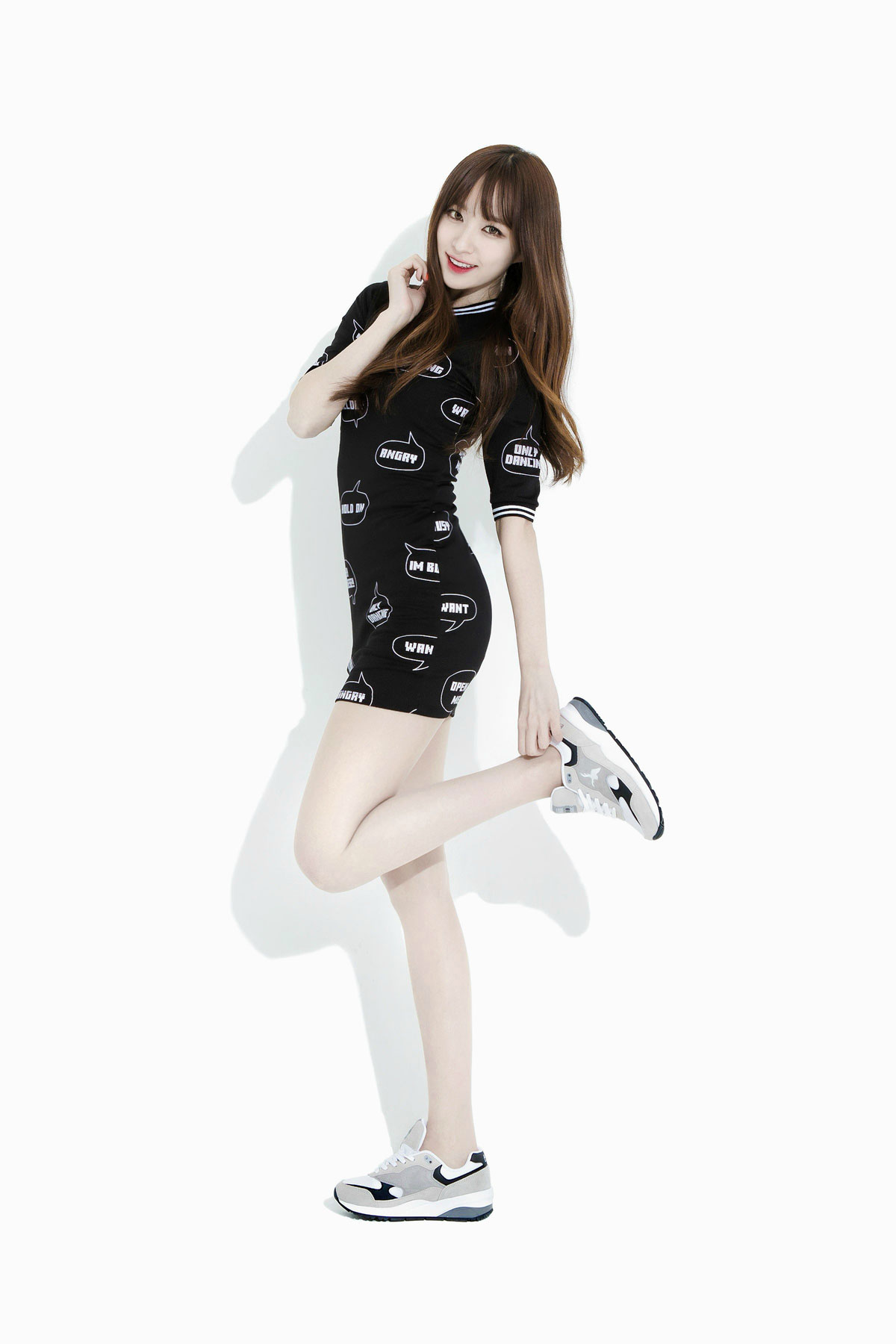 EXID made its debut in February 2012, but the original lineup was changed just a couple of months later (due to company issues) despite doing reasonably well. The current five members of EXID are Solji, LE, Hani, Hyelin and Junghwa.