Taiwanese boyband F4’s Japan Tour 2008 concert tickets are selling like hot cakes at the moment. The group was planning to have three concerts in October initially, but added to seven following popular demand from fans around the world. 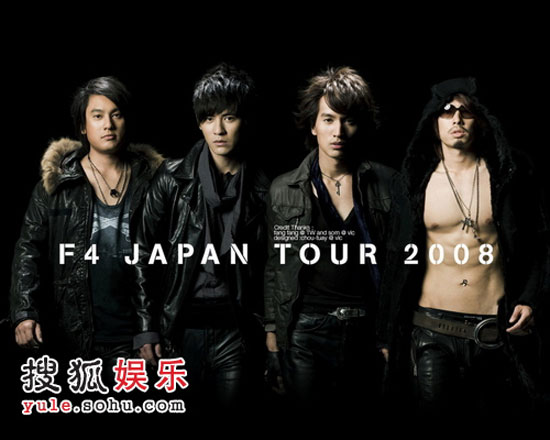 F4 has enjoyed great fame since 2001 following their debut in hit TV drama Meteor Garden. The guys are now very much focus on their solo career and are not often seen appearing together in public events… and the rumour that this tour could be their last act as a group has fueled the ticket sales obviously. 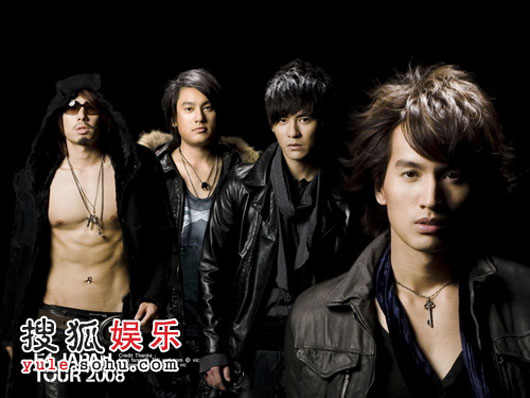 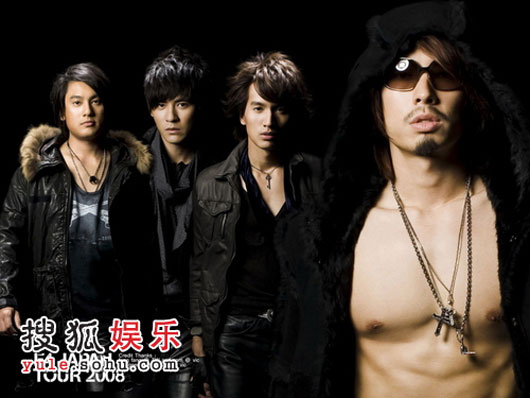 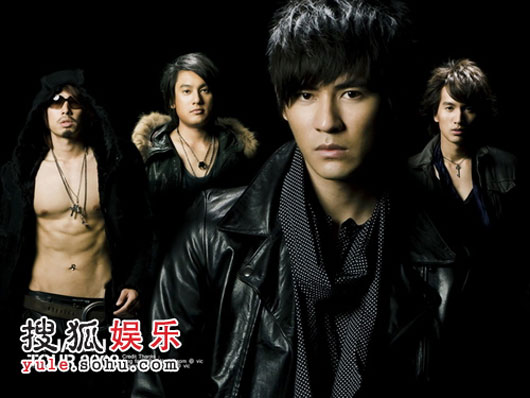 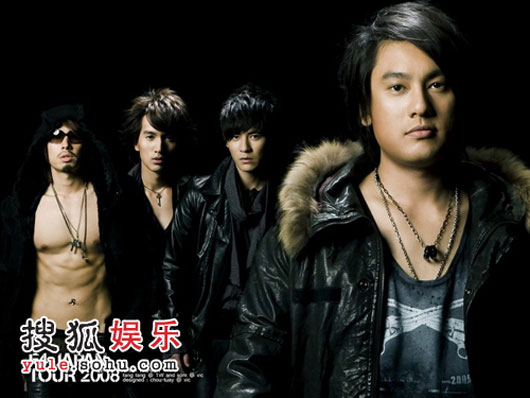