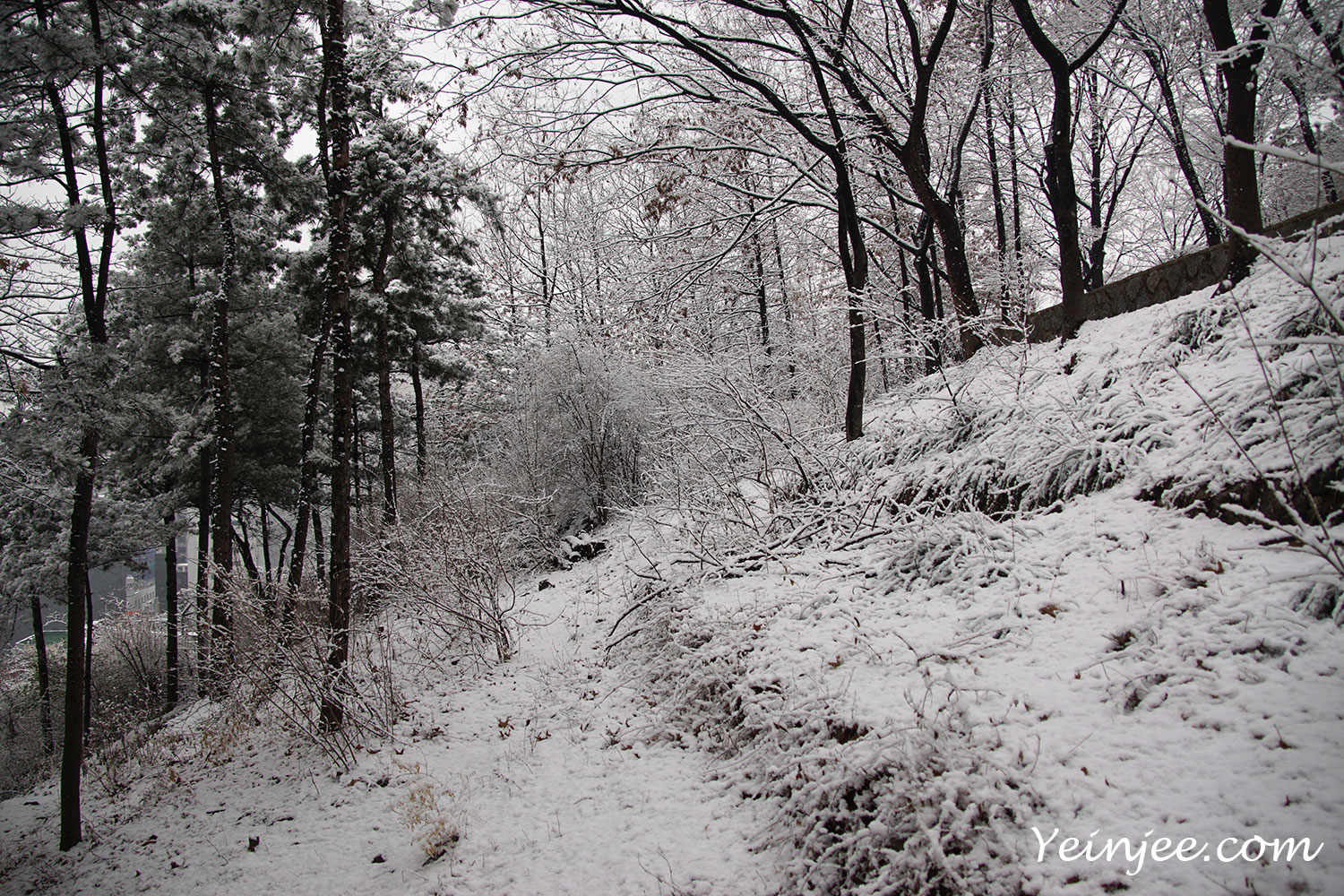 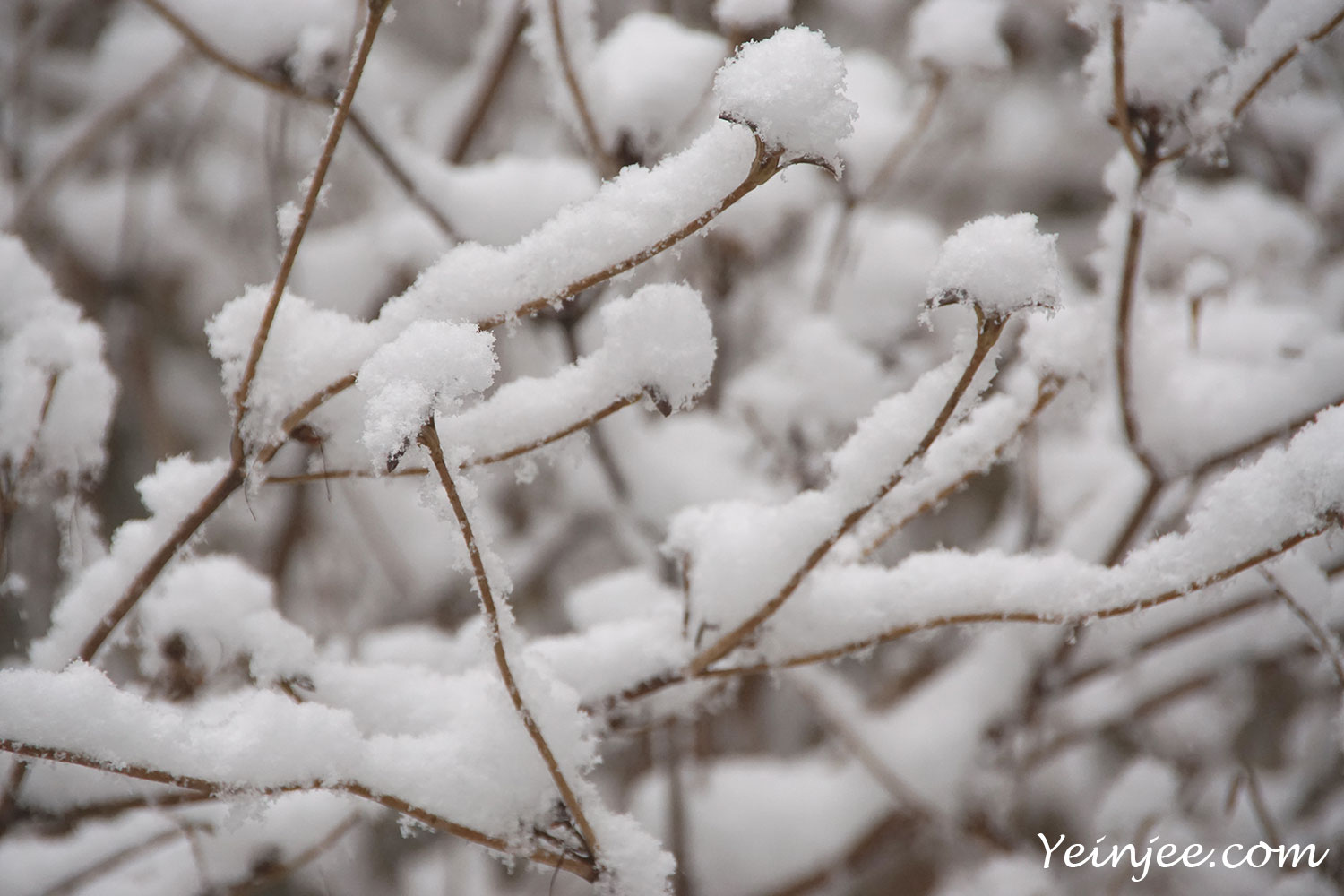 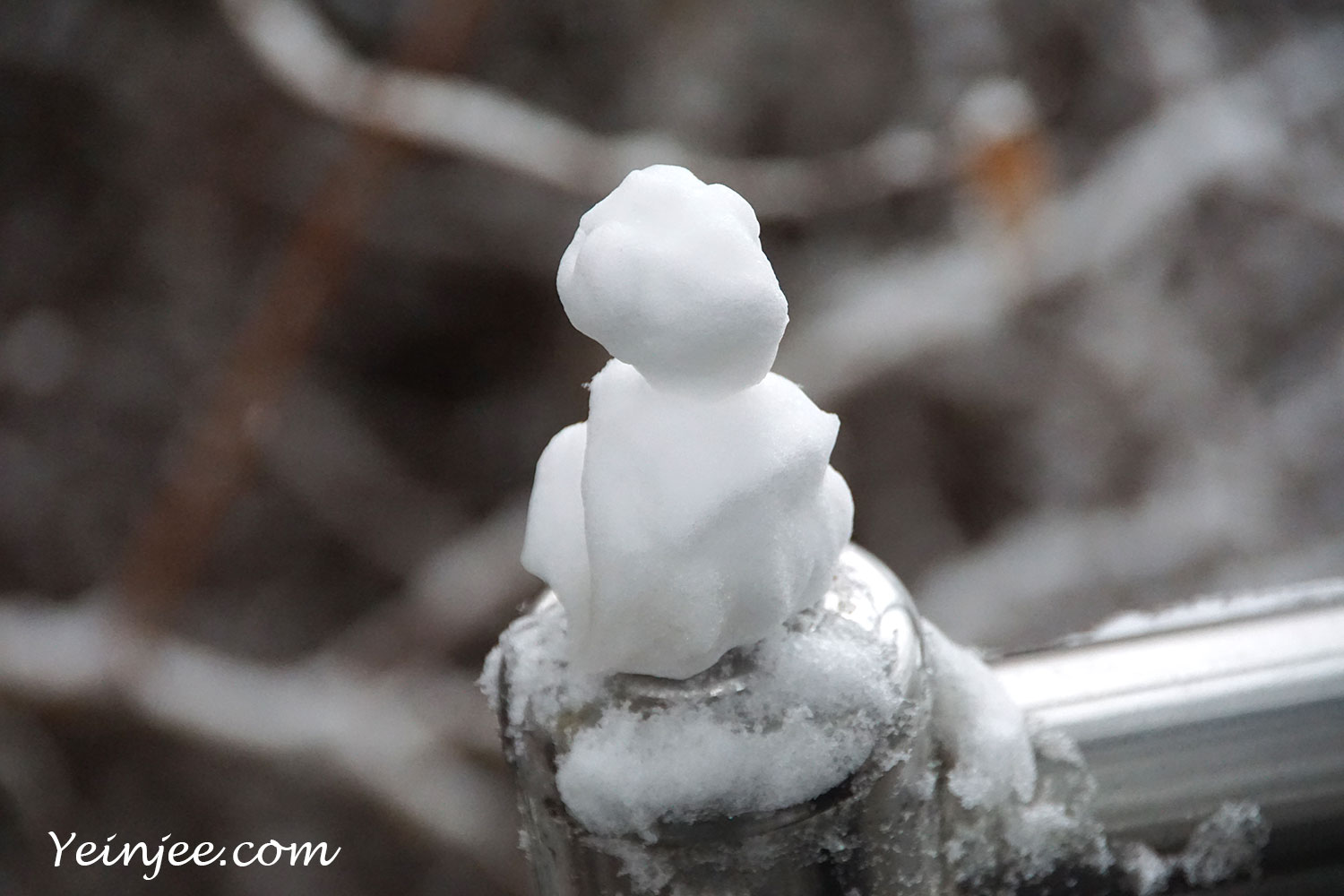 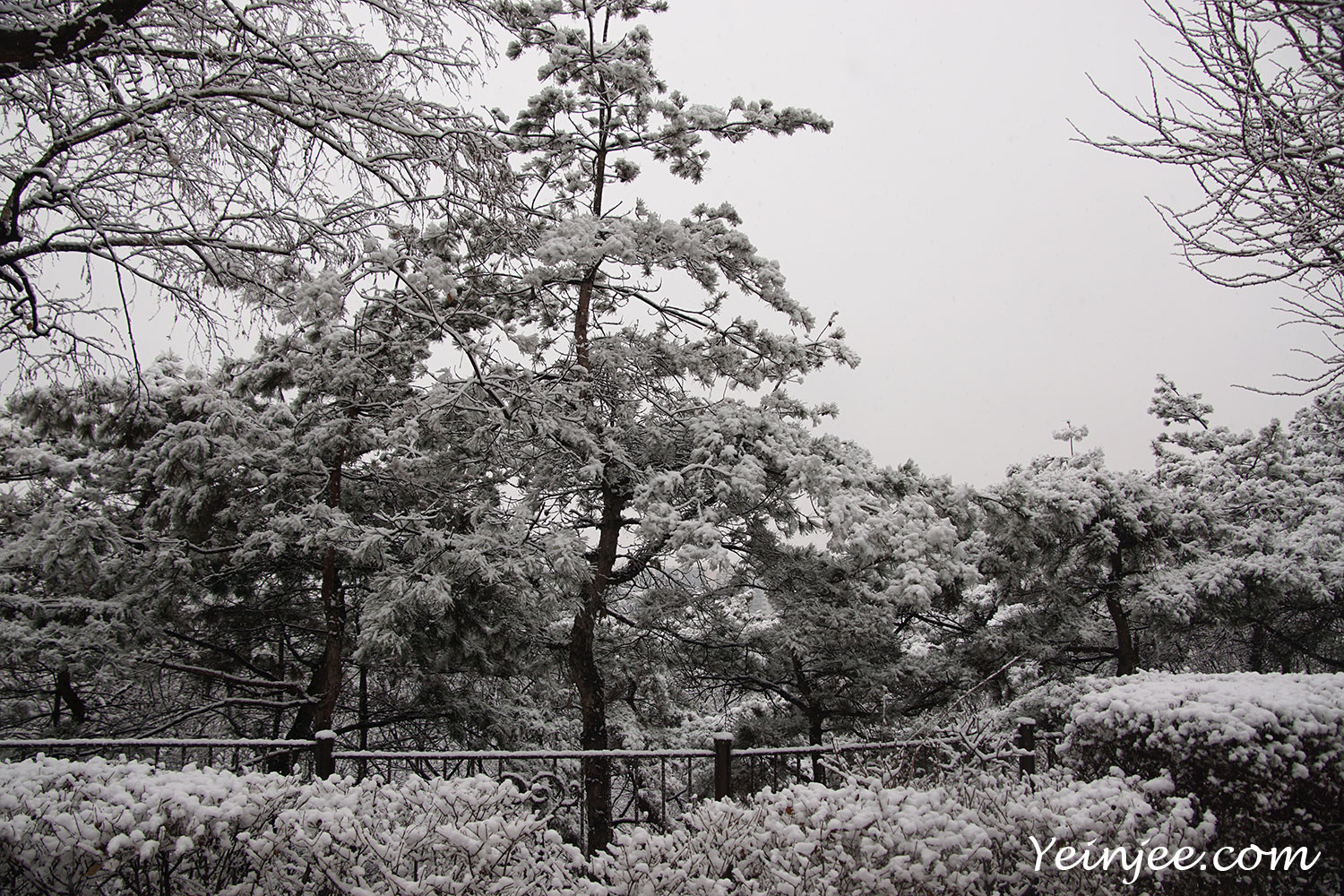 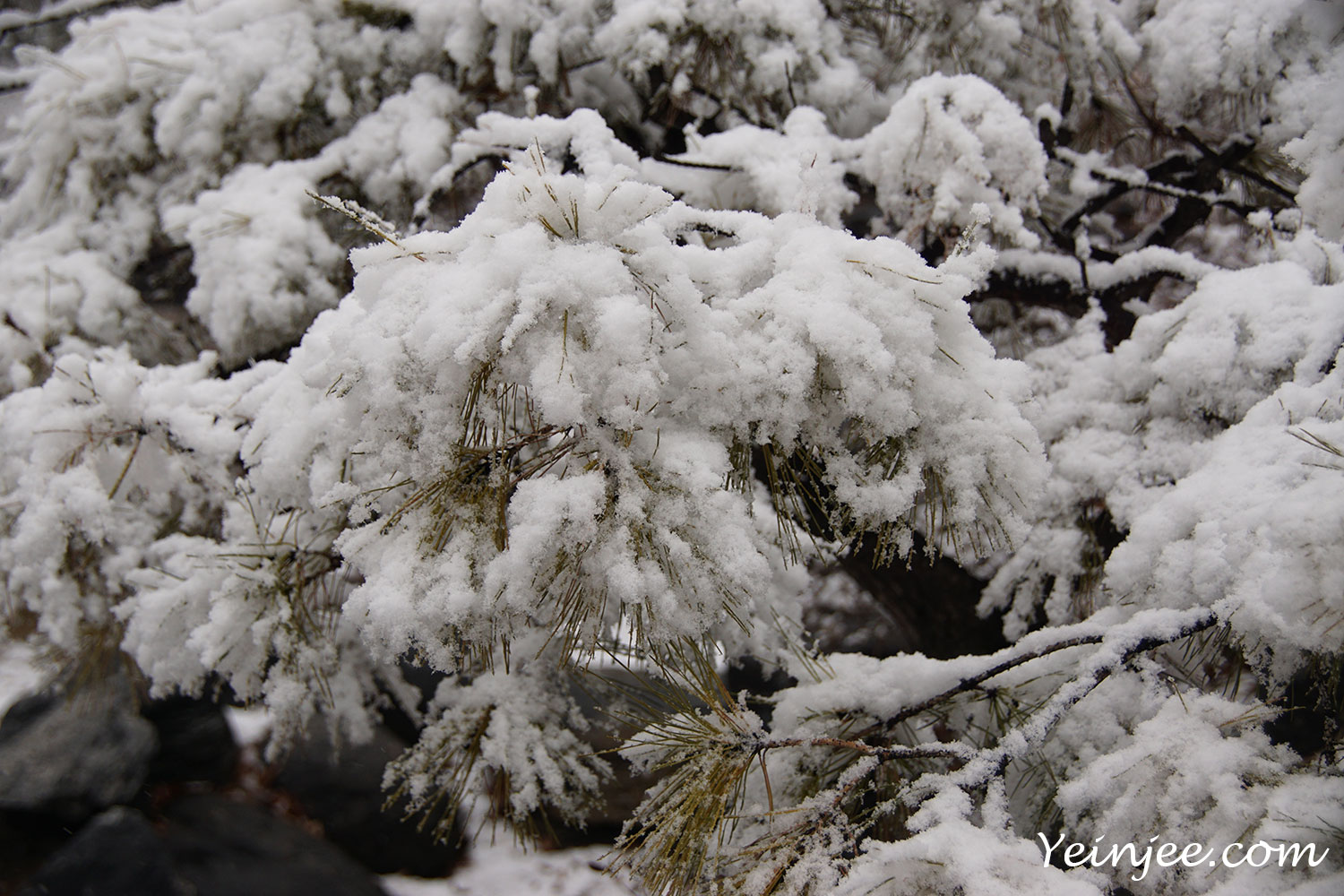 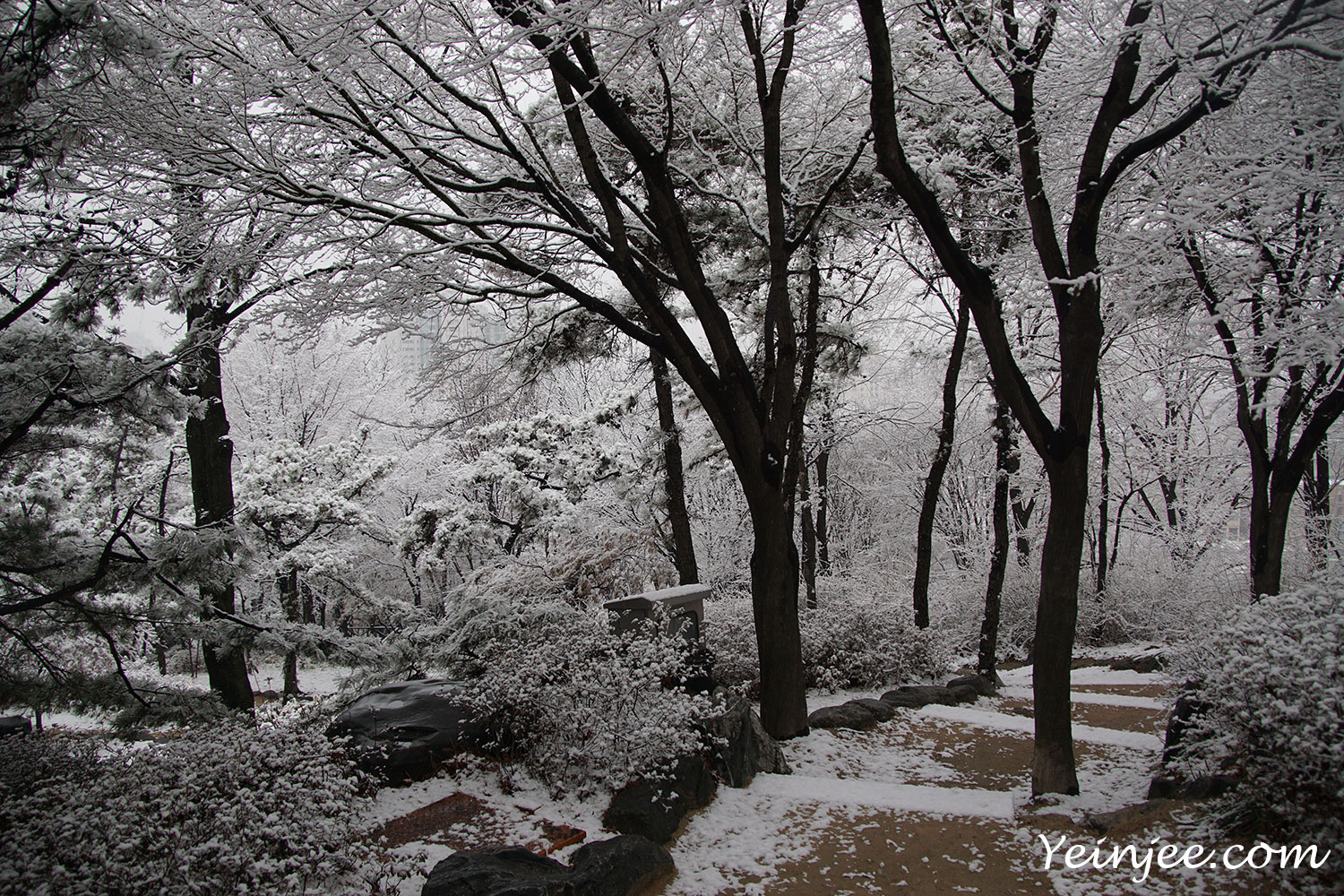 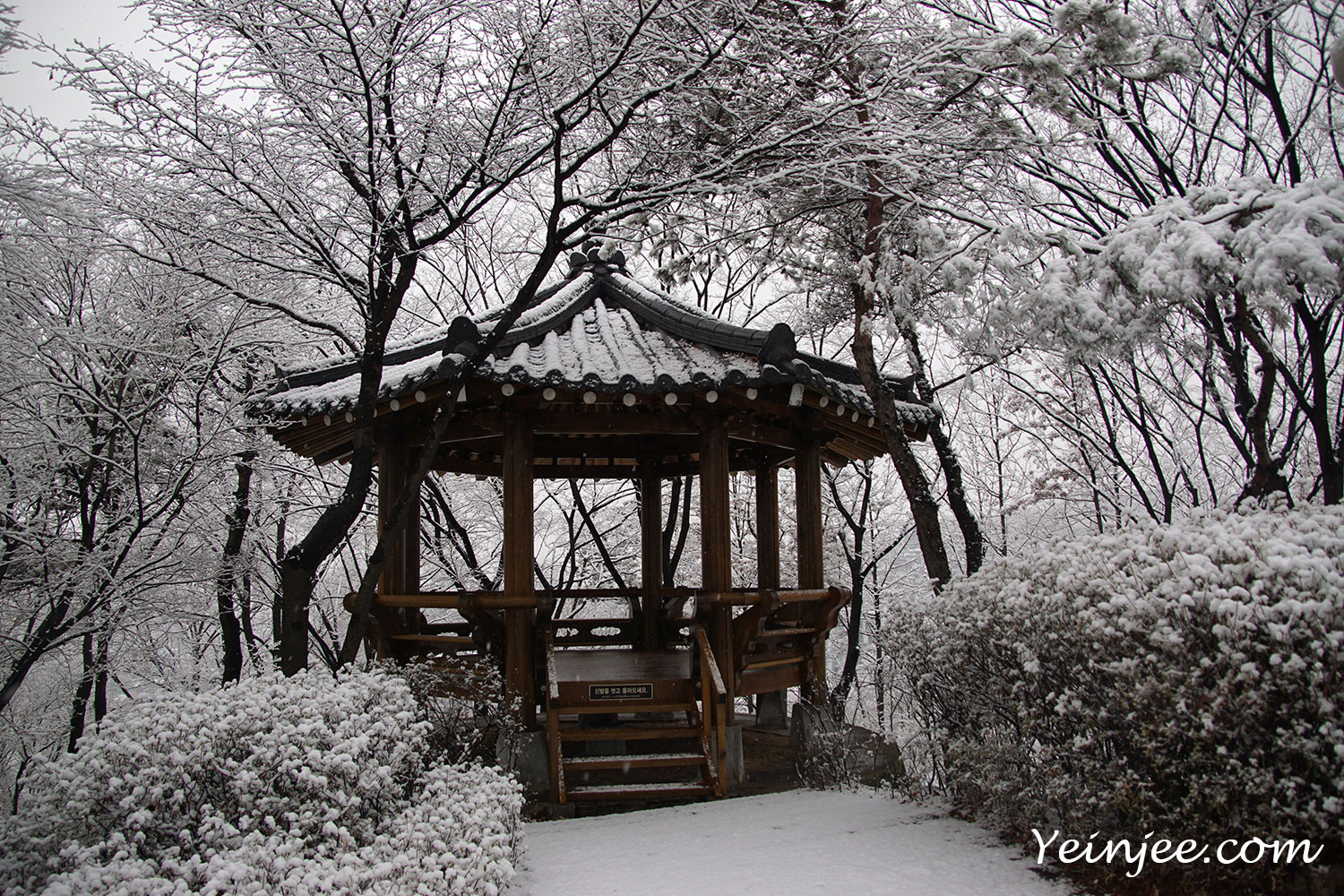 Temperature climbed since that day, feels like spring a week later. It’s not unusual to have snow in March but forecast seems to suggest it’s the end of winter.