Music video and promotion photos for NU ABO, title track of the first mini-album by Korean pop group f(x) which was released a couple of days ago.

Not sure what the song title officially means. Some said that “NU = new” and “ABO = blood type”… thus meaning the group will be the NEW BLOOD of K-pop music.

I like some of the beat, but the whole song is confusing… it’s like mixing a few different pieces into one song and lacking a bit of focus. Not bad, just odd. 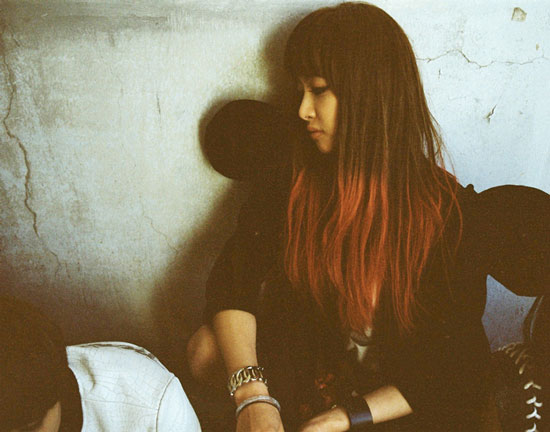 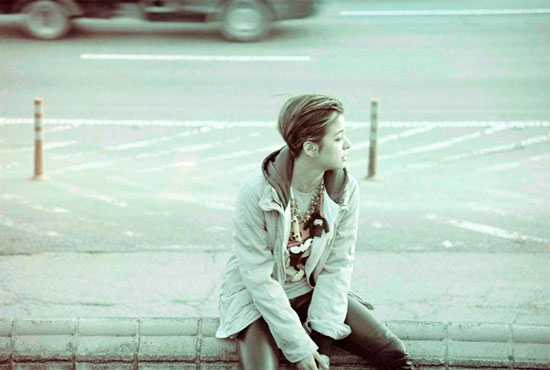 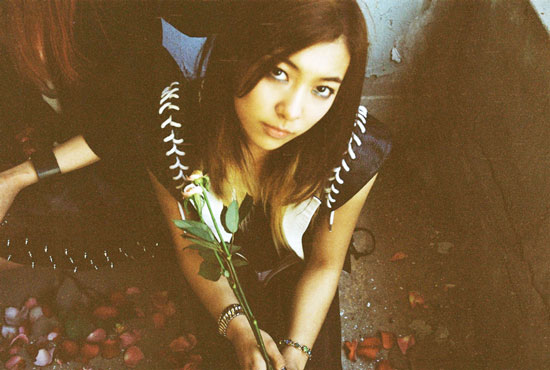 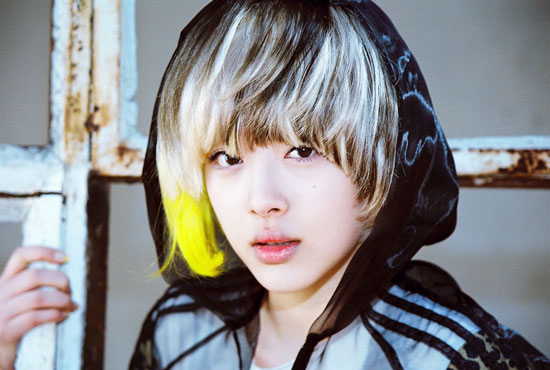 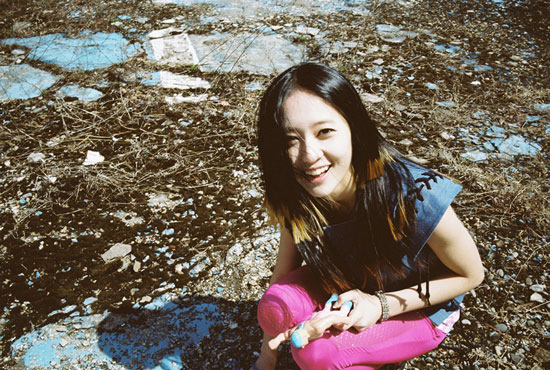