Korean pop group Girls’ Generation has released a photo set in conjunction with their Asia Tour. The girls held their first solo concert in Seoul last month and will tour to a few other Asian cities, i.e. Shanghai and Bangkok etc.

The photos don’t seem to relate to the concert in anyway, and they could at least be a bit more creative with the photoshoot imo… 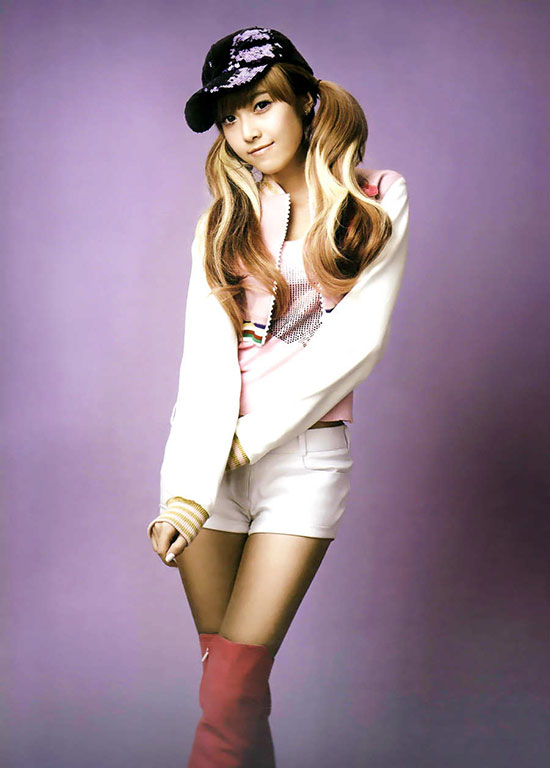 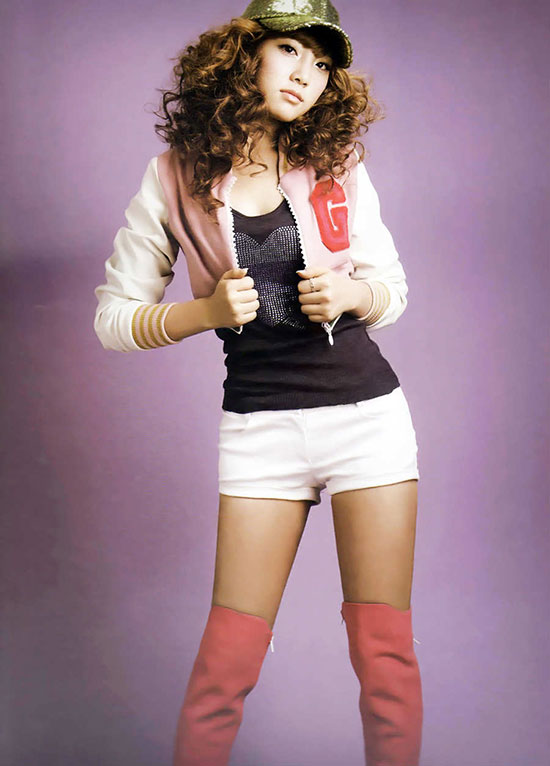 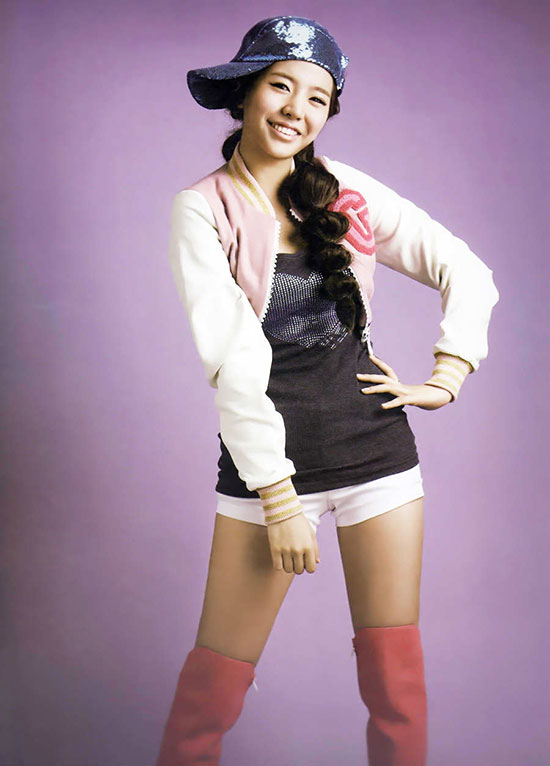 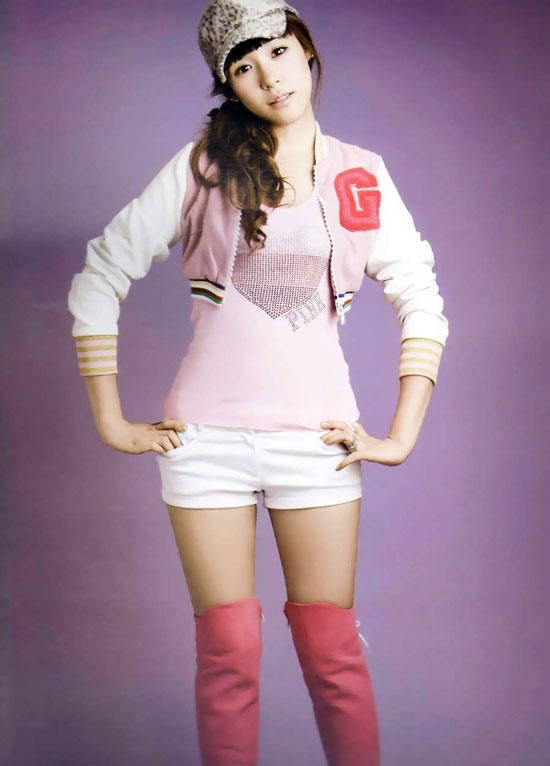 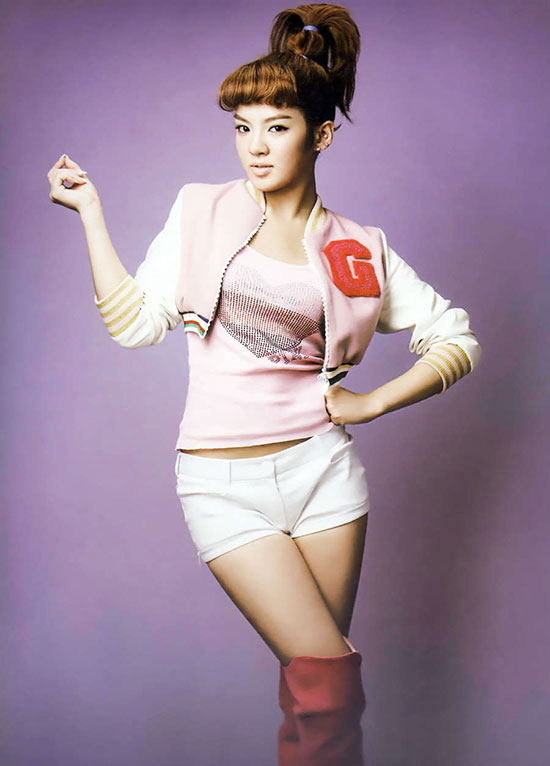 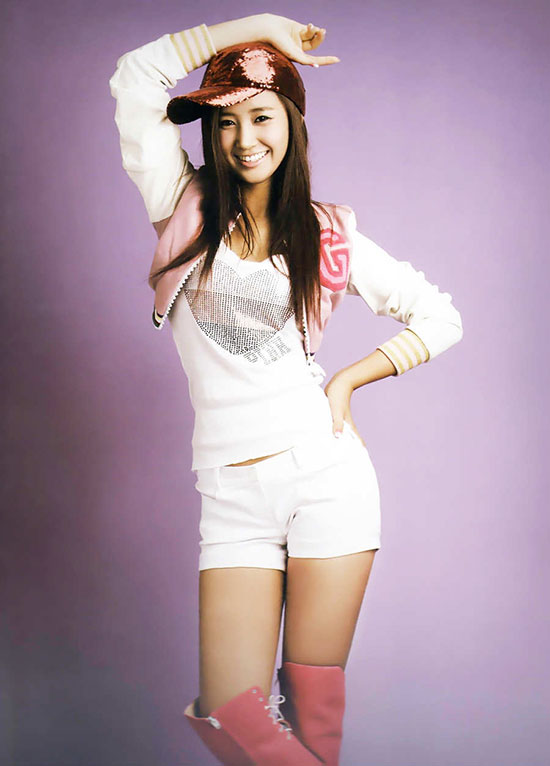 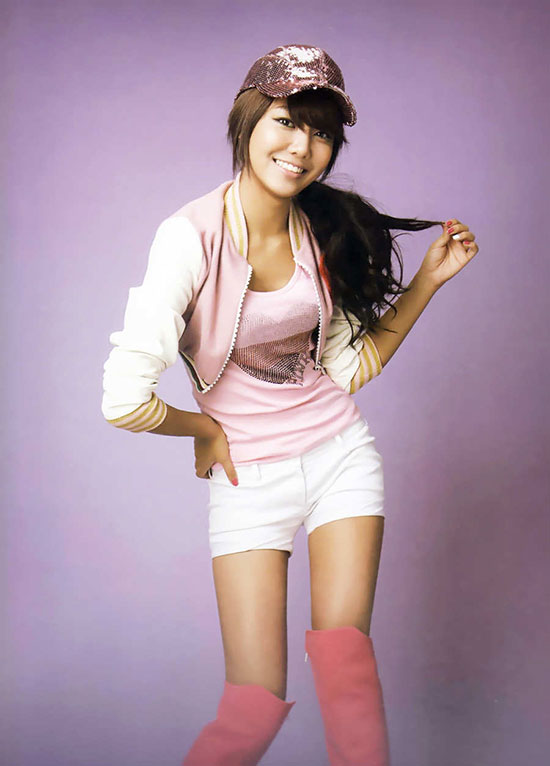 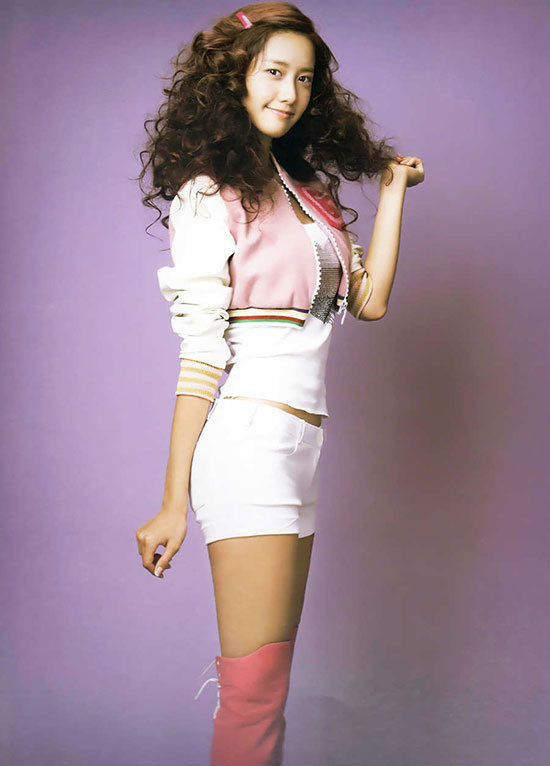 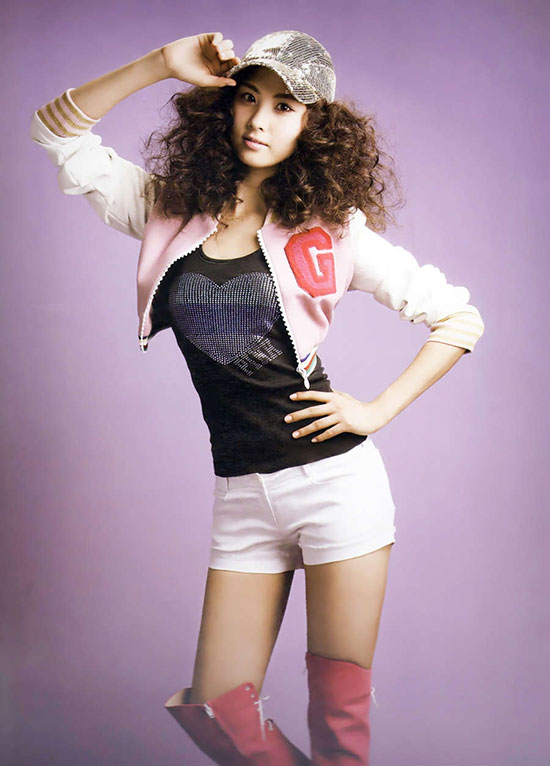 [Update] It’s apparent that the photos are teasers for their new album Oh! which was released in late January. Making sense now.