Korean pop group Girls’ Generation’s fans are enraged with a Japanese adult video which mimics the pop group’s fashion and style from the Genie’s marine concept. 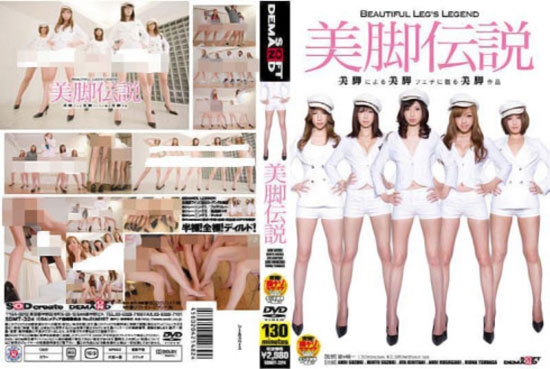 Unfortunately it’s quite a norm in AV industry to ‘copycat’ the famous celebrities. People who are familiar with Japanese entertainment would take the issue with a pinch of salt, though I suspect some might take it with a glee instead.