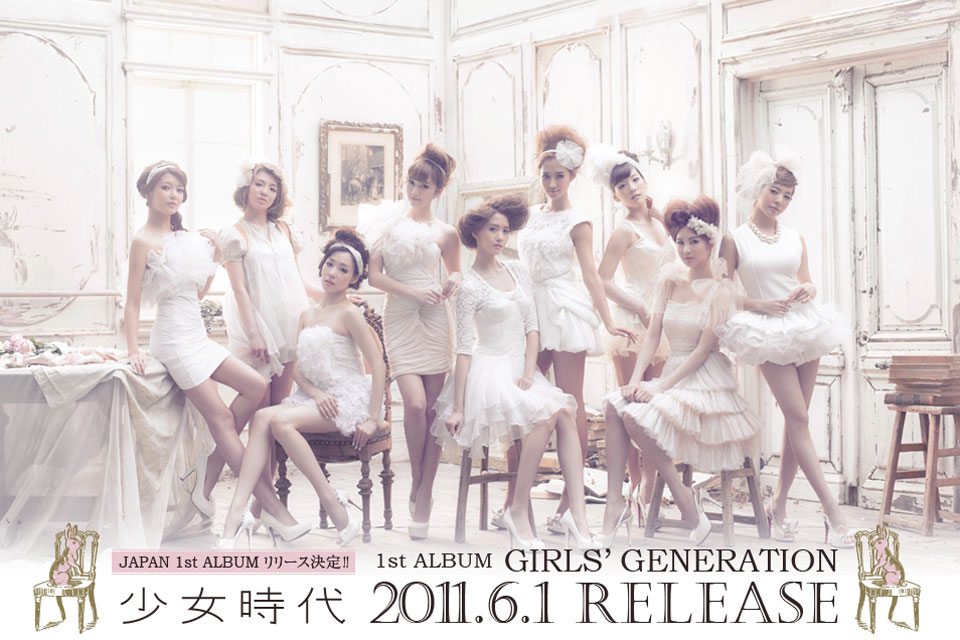 [Update] The album has topped the authoritative Oricon chart, with over 231,000 copies sold in its debut week.