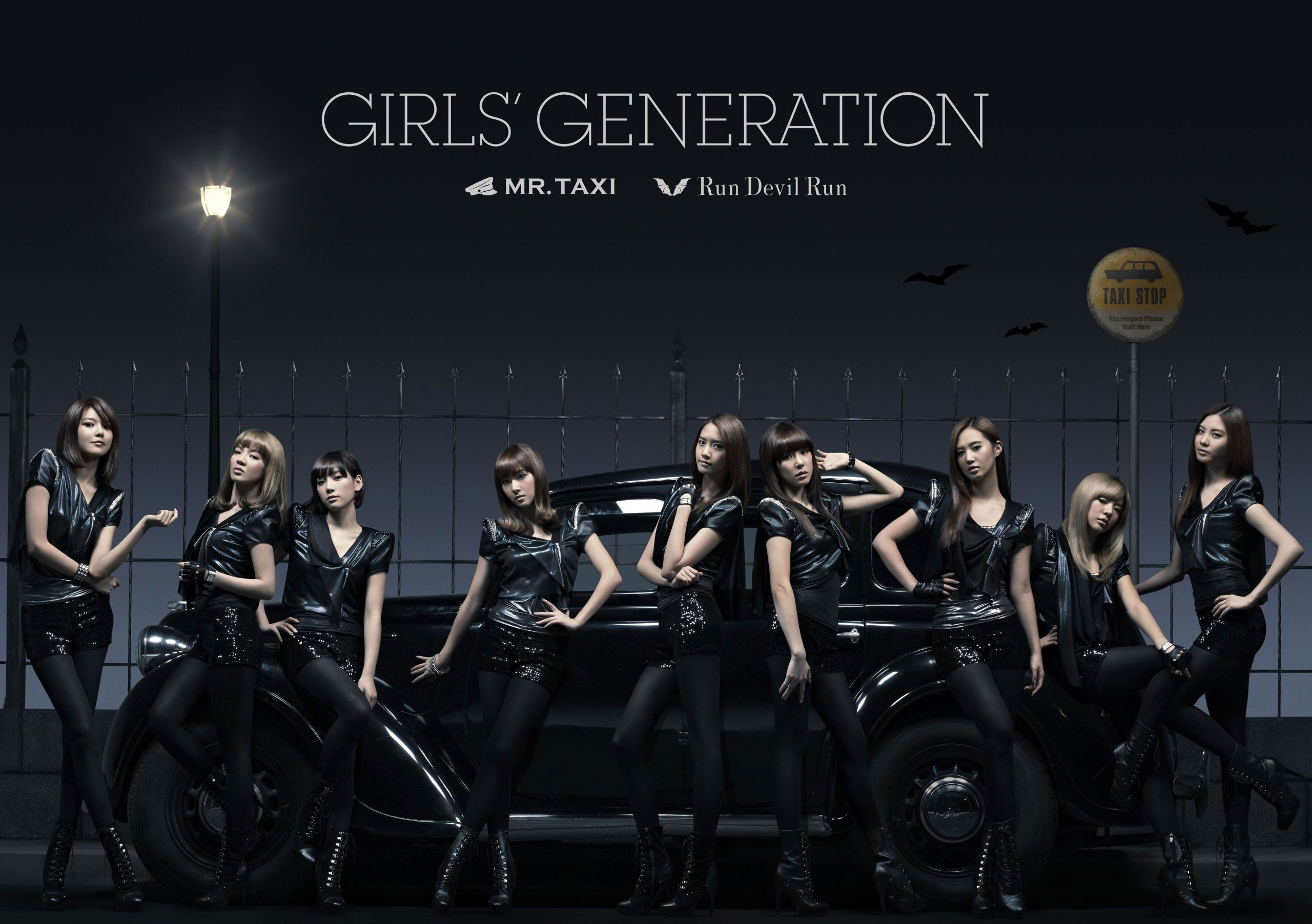 Mr Taxi will be the girls’ first original Japanese song. Their previous two Japanese singles were remakes of their Korean hits, Genie and Gee respectively. A Japanese version of RunDevilRun, another remake of their popular Korean song, will also be included in this new single album. Image via Yurui [Kr]. 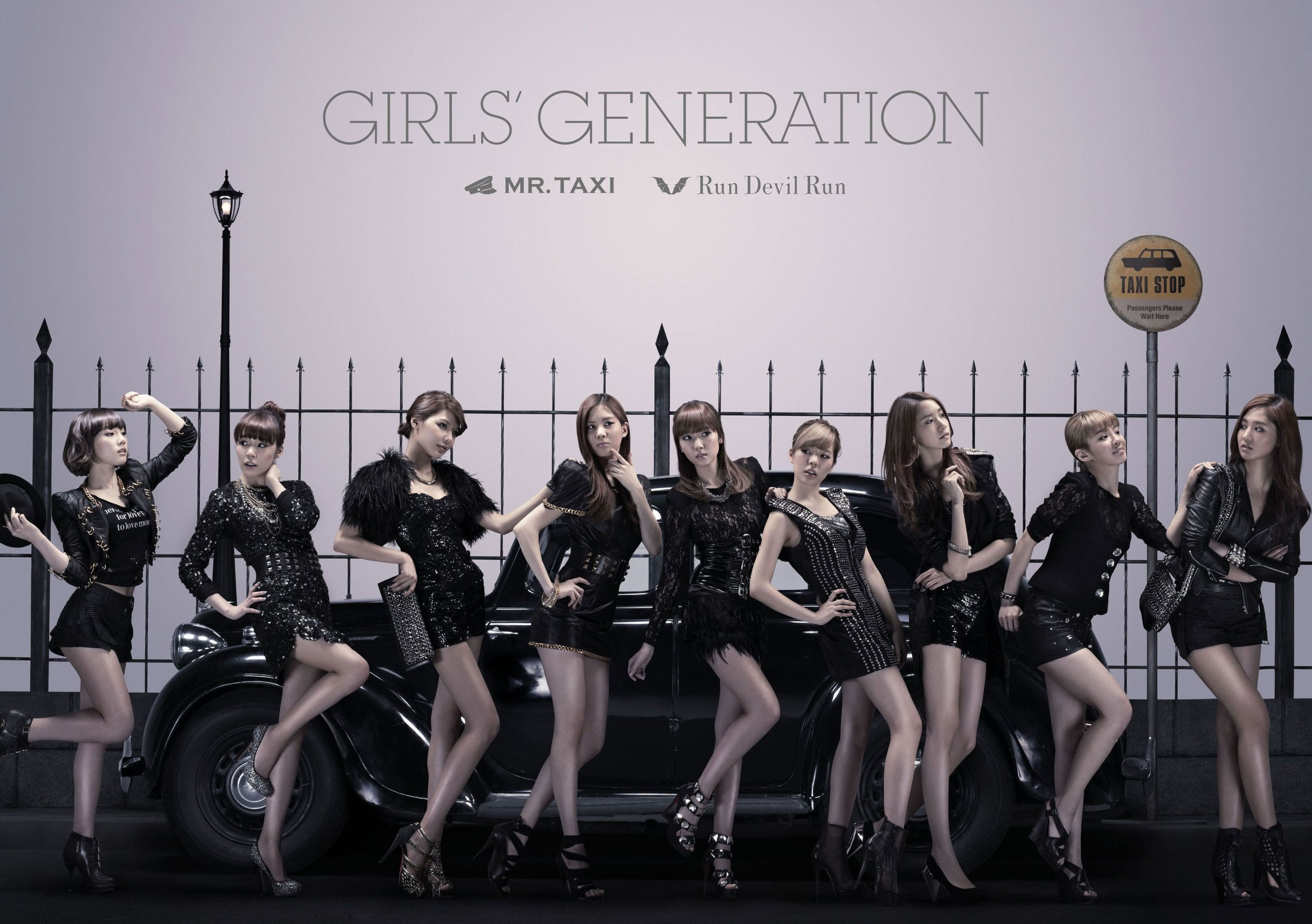