Korean pop group Girls Generation is set to release the Japanese version of hit song Gee on October 20. The concept pic for the single has just been revealed… 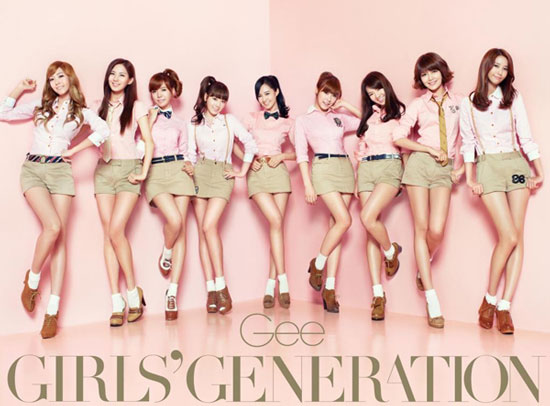 The girls’ first Japanese single Genie did pretty well, reaching 4th spot on the Oricon weekly chart on its debut week. Let’s see if the girls could move a step closer to the top with Gee. Image via Koreangirlsgroup.