Korean pop group Girls’ Generation is featuring in August issue of Japan’s Ray magazine. The group’s 1st Japanese album, released earlier this month, is an immense success, cementing them as one of the most popular artists in Japan. 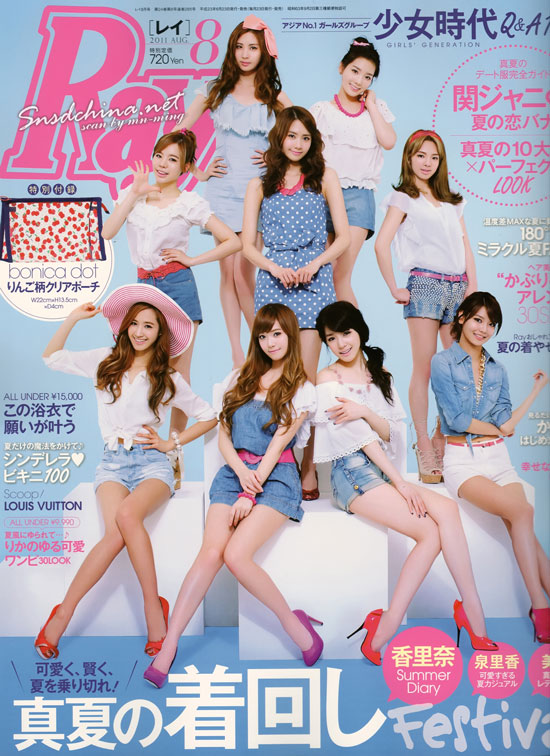 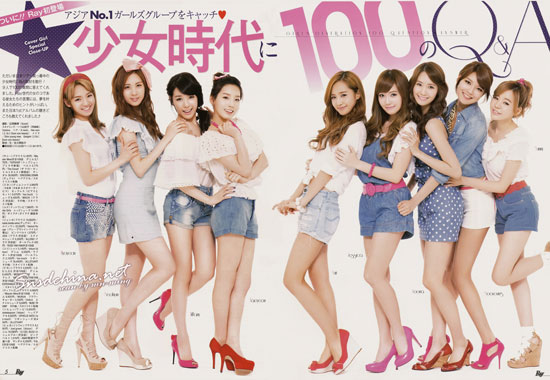 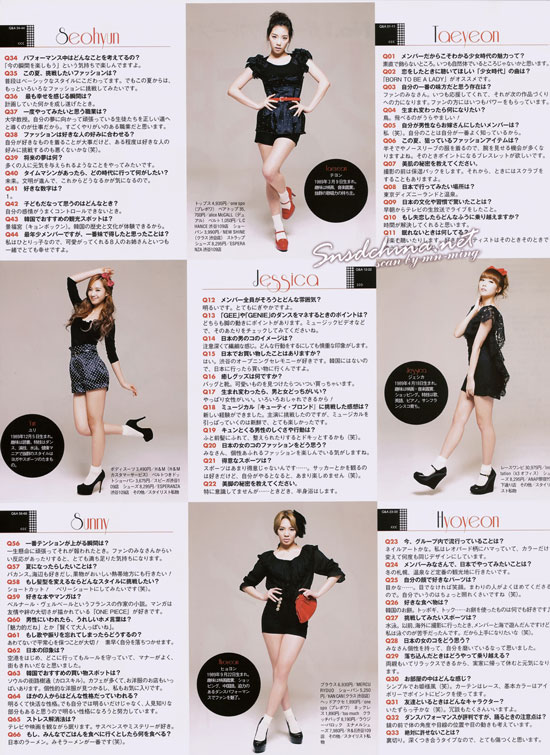 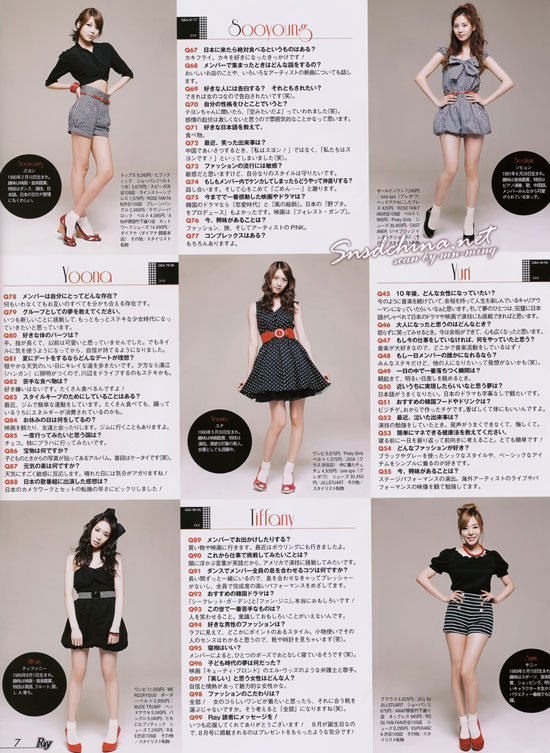 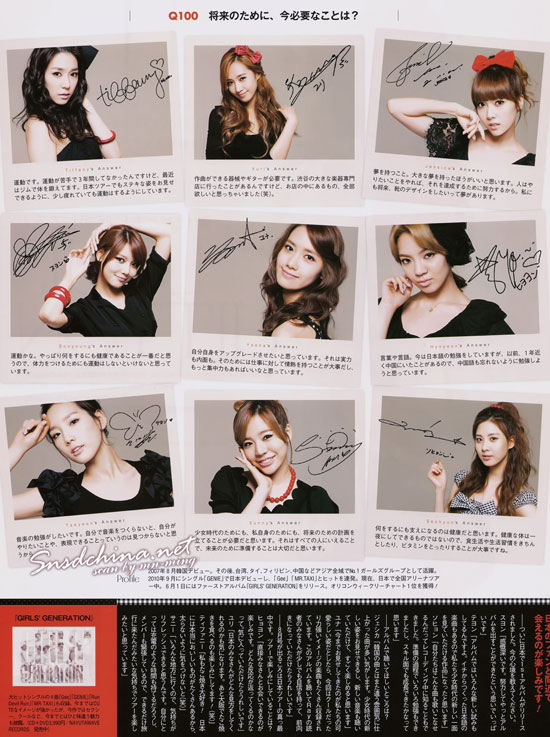 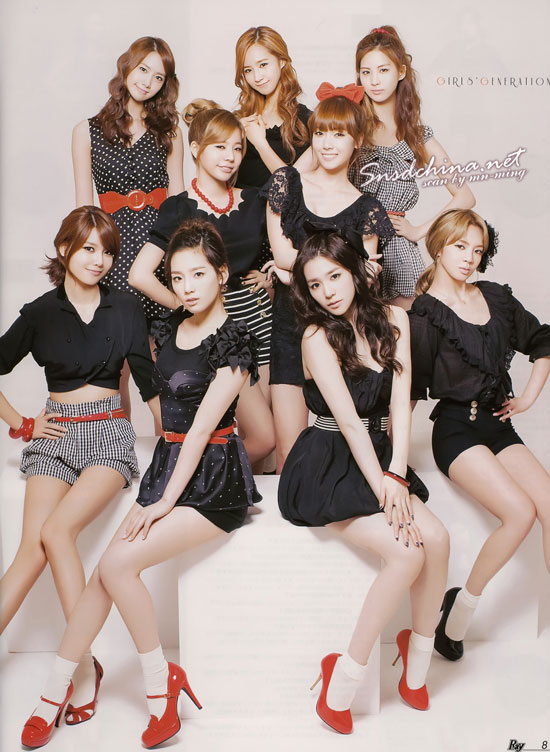