Korean pop group Girls’ Generation – aka So Nyeo Shi Dae or SNSD – have released their debut album, Girls’ Generation, on November 1. The title track is a remake of Lee Seung-chul’s (a guy btw) 1989 song. 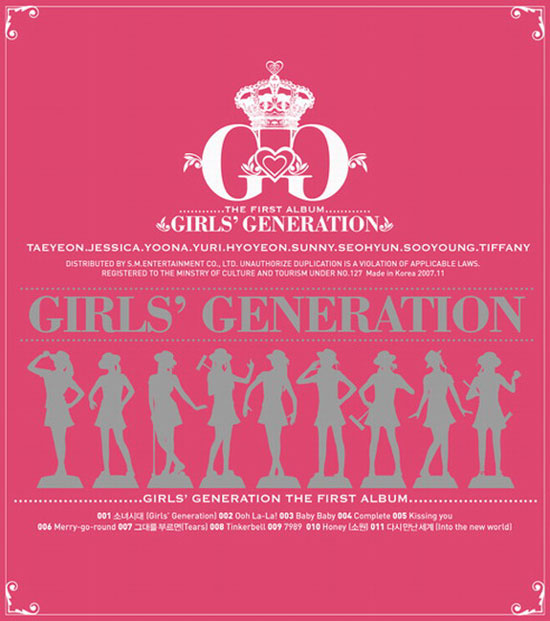 The girls made their official debut in August with Into The New World. Despite being criticised for their (lack of) talents as well as suspicion of plastic surgeries, the girls seem to be doing well. Many of the criticisms are overreaction though.