Korean pop group Girls’ Generation has unveiled two music videos for their 4th Japanese single, Paparazzi, which will be officially released on June 27 in Japan. 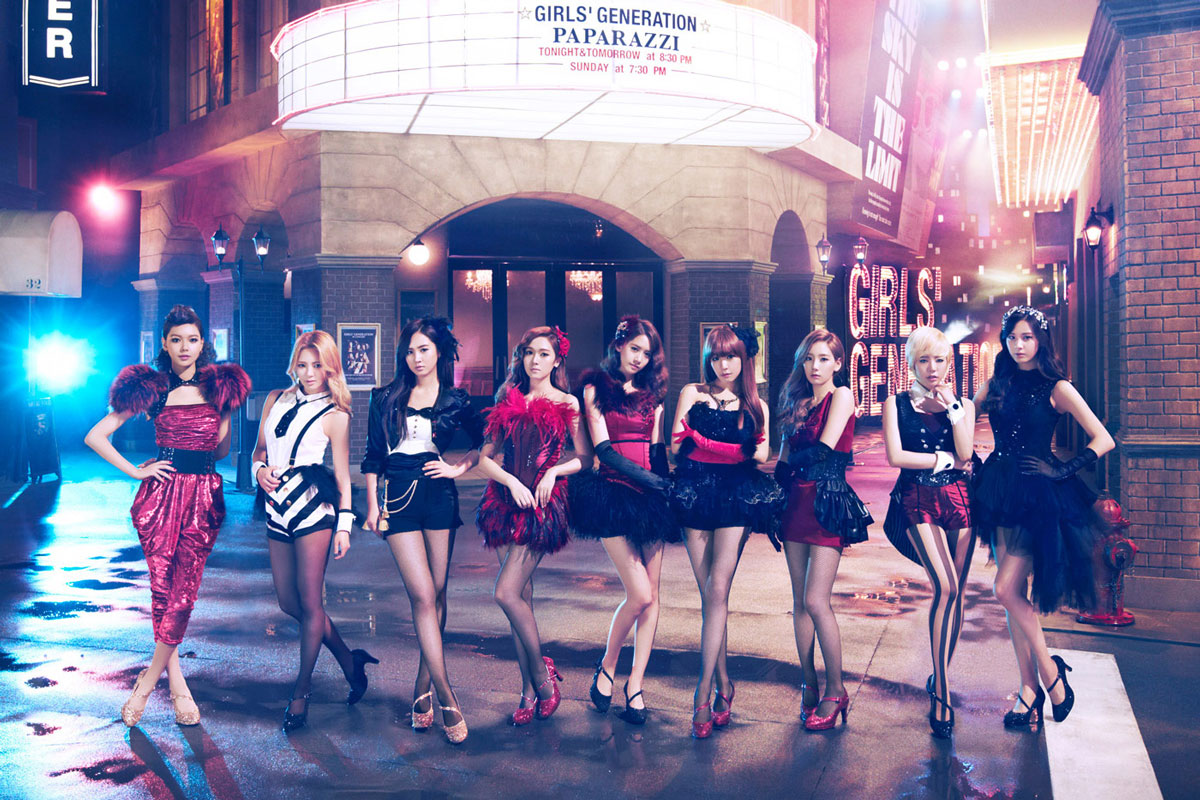 On side note, the group’s first Japanese album has recently been given the Million certification by the Recording Industry of Japan (RIAJ), making them the second Korean artists to achieve the feat (the first was none other than BoA).