Korean pop group Girls’ Generation is set to release their third Korean album, The Boys, on October 19. Check out the teaser photos… 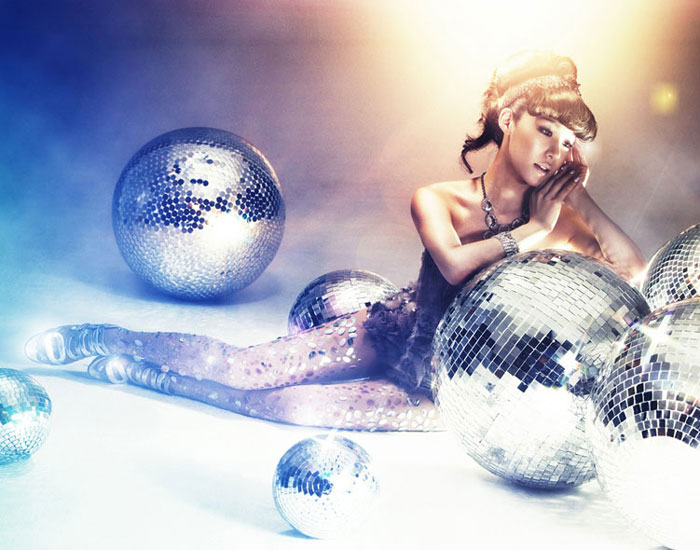 The album is produced with a “worldwide” concept. The title track, composed and arranged by American producer Teddy Riley, will be released in both Korean and English.

As for the pics, it’s supposed to resemble some European fairy tale characters, but I’m having a hard time identifying who’s who, except Sunny’s Little Red Riding Hood. Regardless, not a fan of the photo set. Hope the song is not as unappealing. 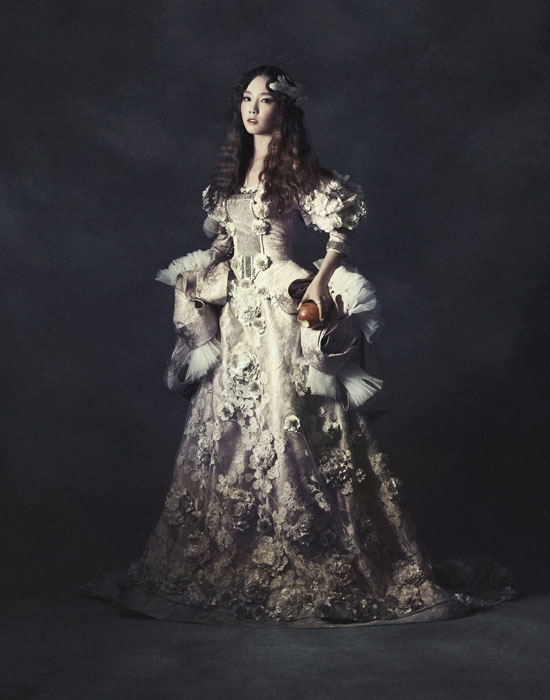 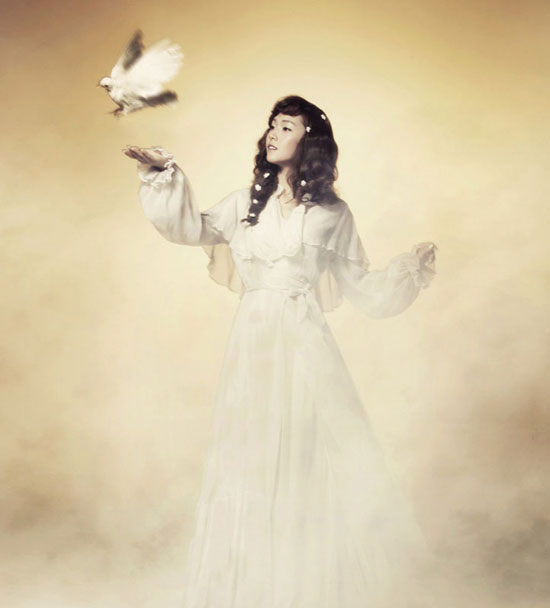 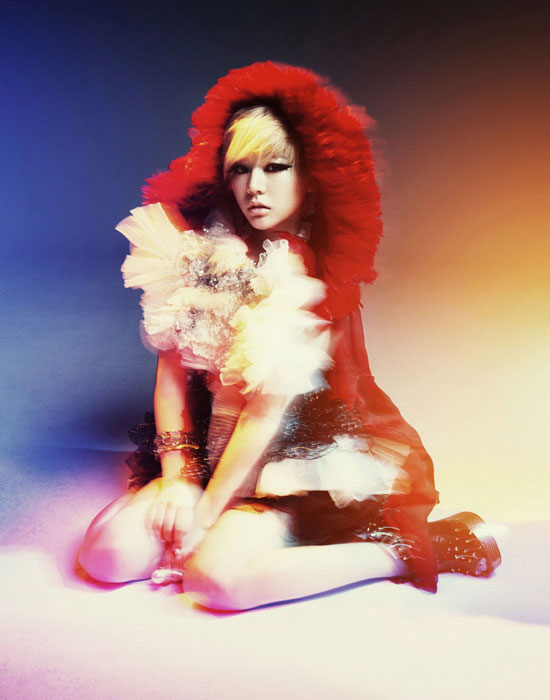 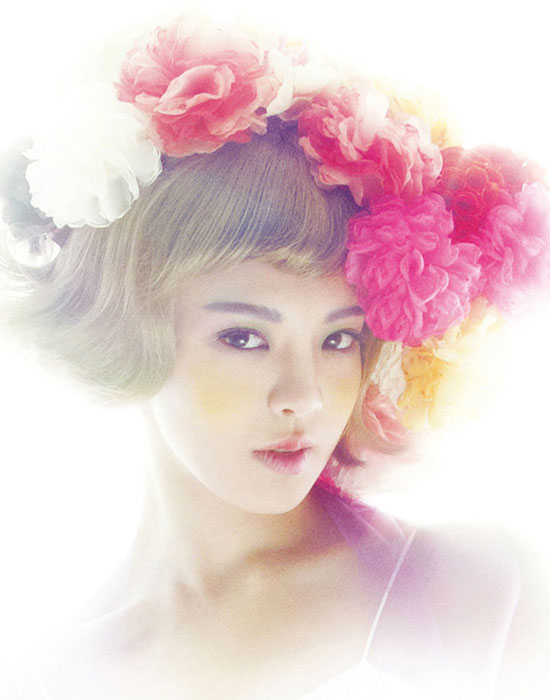 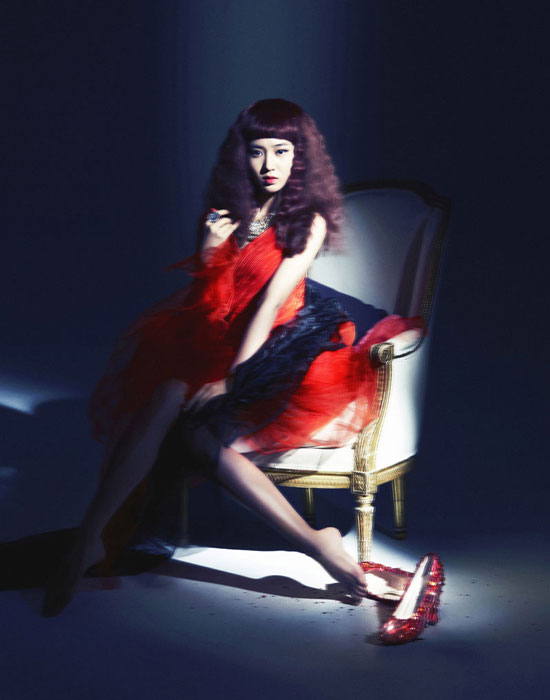 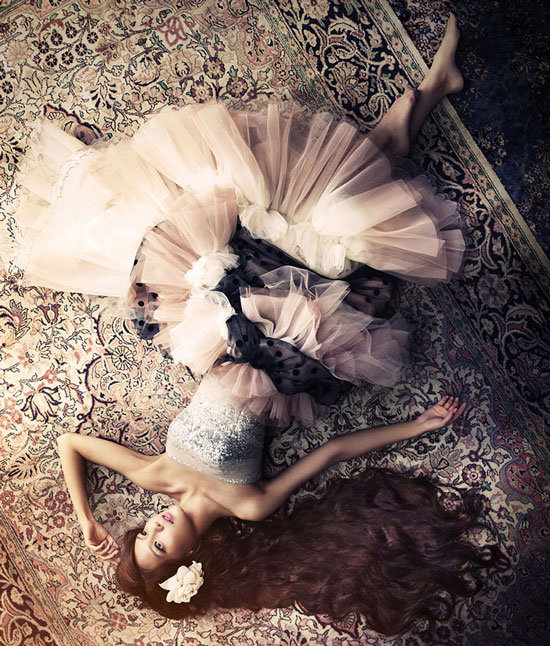 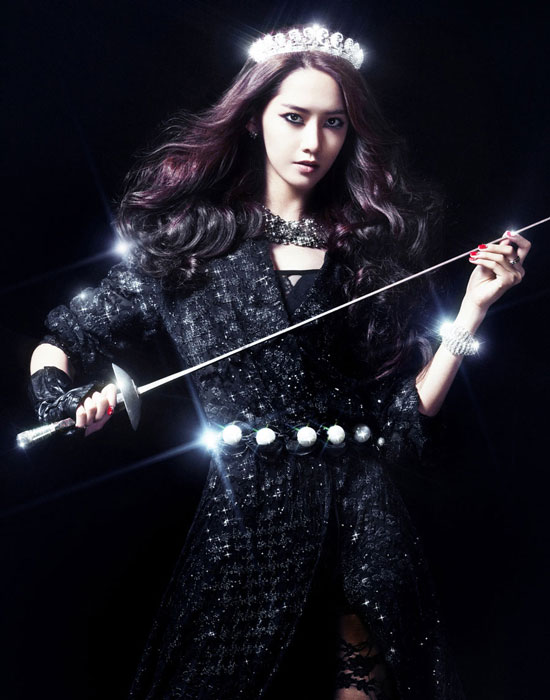 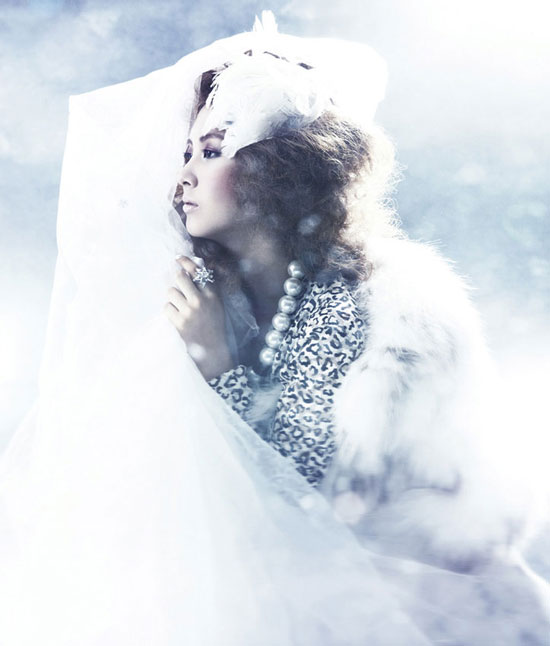