Korean pop group Girls’ Generation made their debut performance in Malaysia at the Twin Towers @Live 2012 Concert on Friday. The gig was held in conjunction with the Formula One Grand Prix this weekend. Photos via JoshuaOng. 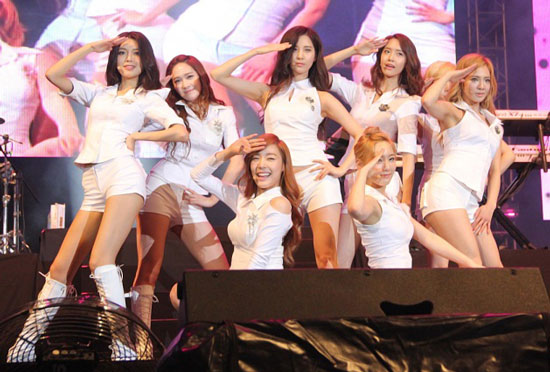 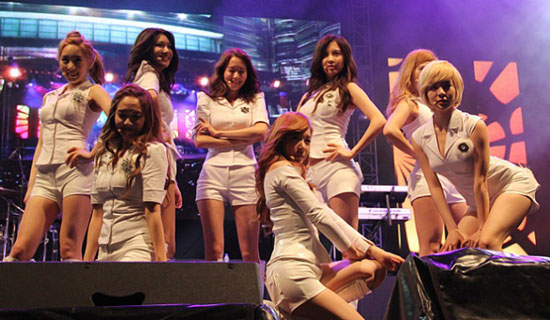 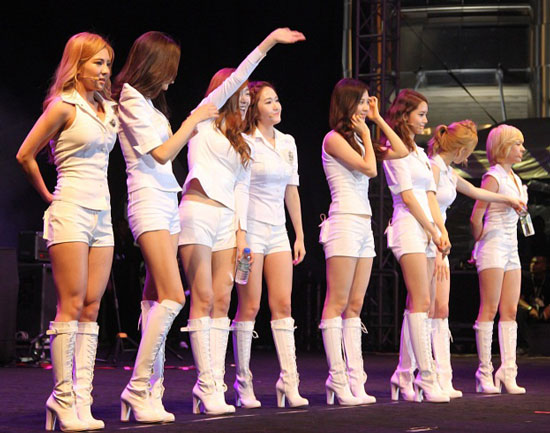 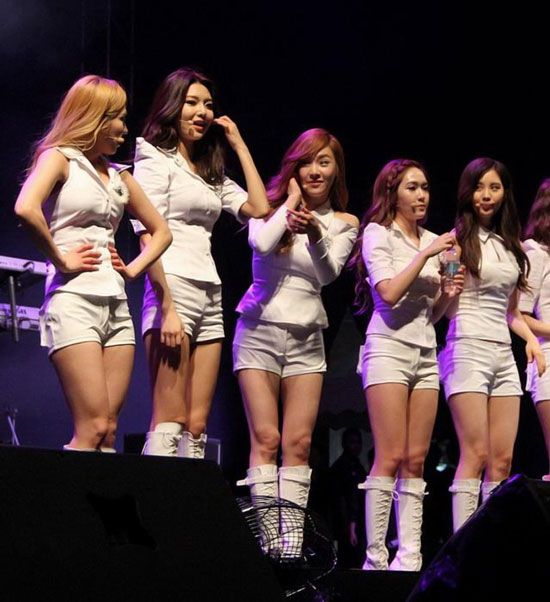 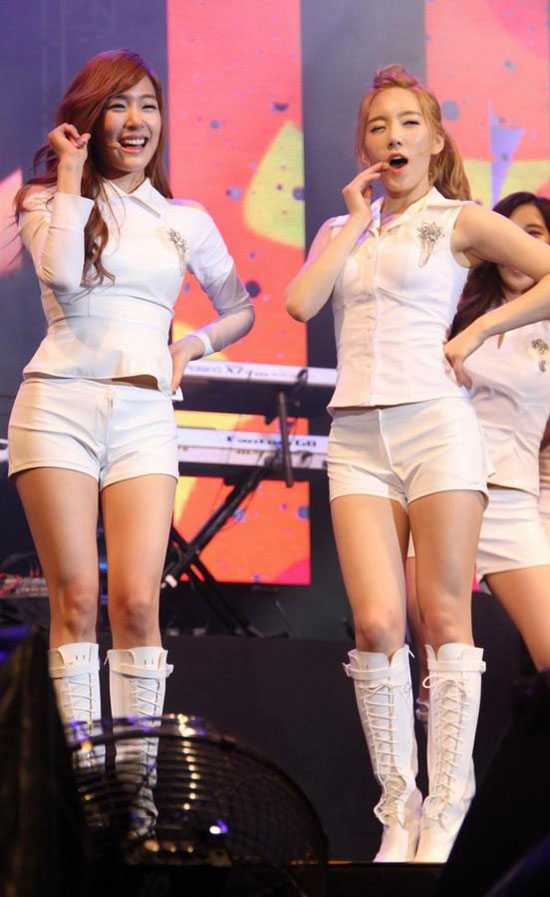 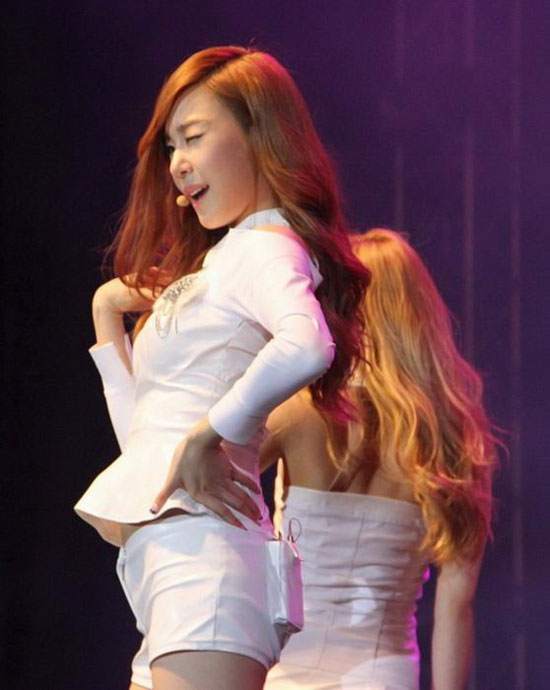 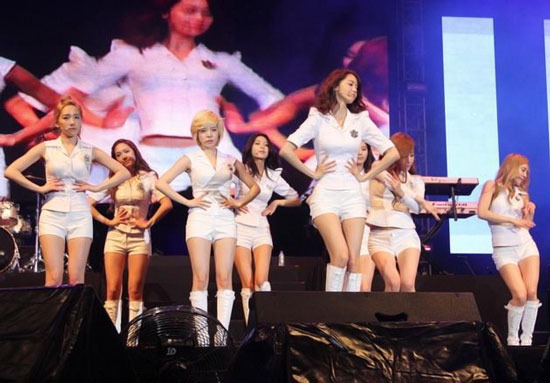 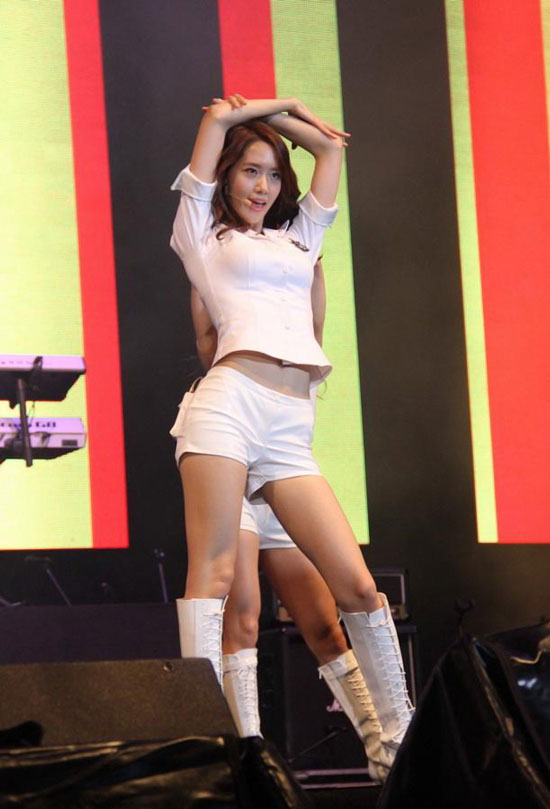 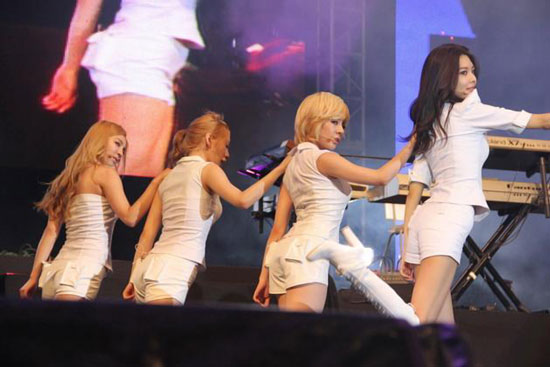 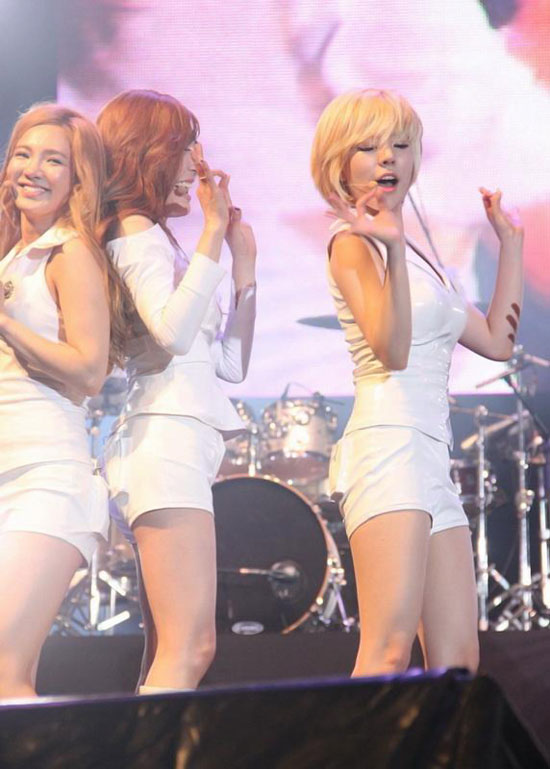 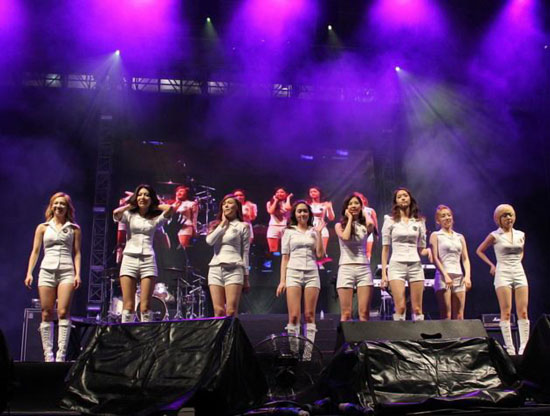 The concert was a last minute thing (confirmed only on Tuesday) after Kylie Minogue pulled out from the initial F1 Rock Concert because of contract dispute. It turned out to be a blessing in disguise for the legion of Kpop fans in the city. Other performers at the show include Nicole Scherzinger, Orianthi and Kelis.

[Update] Check out more pictures of SNSD in Malaysia at Snsdpics.com.