Cute video, but a forgettable song. These three are the better vocalists in the group, but they need a lot more swagger and charisma to nail this genre.

Regardless, Twinkle is topping all charts in Korea and doing reasonably well on iTune and Billboard. When you are on a roll whatever you make will turn into gold. 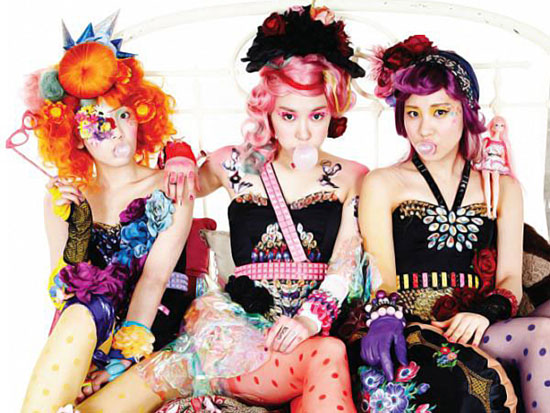