Promotion video for Korean pop group Girls’ Generation’s The Best Japanese compilation album which was released on July 23, with behind-the-scene clips from the making of their various Japanese music videos along with respective audio tracks.

[Update] A lyrics MV for Indestructible, an original song for the compilation album. 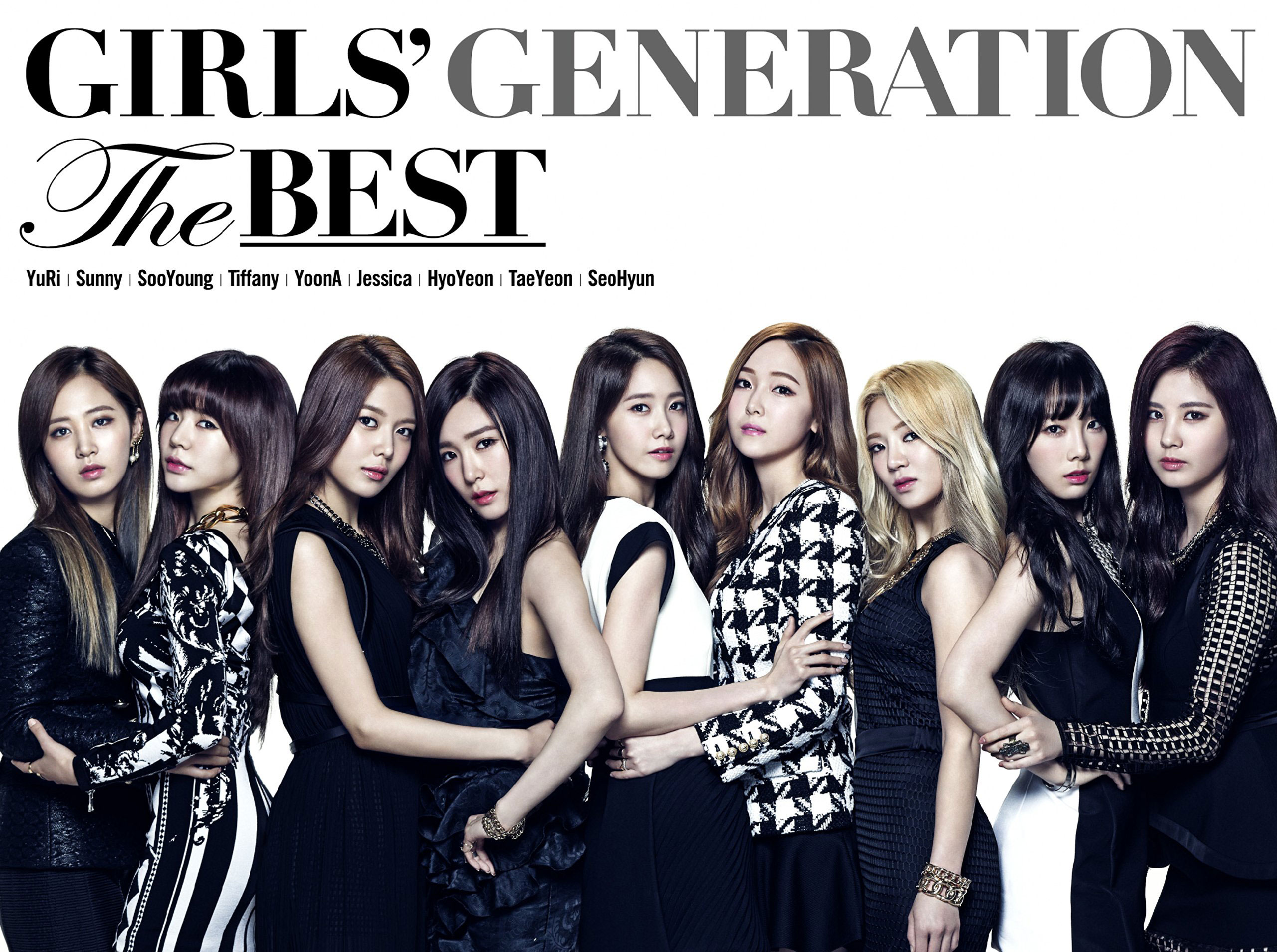