Black and white trailer for the first Godzilla movie in 1954. It’s the beginning of a Japanese pop culture icon which is celebrating its 60th anniversary this year.

The film is directed by Ishiro Honda, with special effects by Eiji Tsuburaya. It stars Akira Takarada, Momoko Kochi, Akihiko Hirata and Takashi Shimura, with Haruo Nakajima and Katsumi Tezuka the performers for Godzilla.

Nakajima would go on to portray Godzilla in another eleven films until his retirement in 1972. You can check a short video about Nakajima’s career here.

Akira Ifukube contributed the score. The main theme are still in use today. The trailer above doesn’t feature the song though, it’s mainly used in battle scenes.

Audio-video of the main theme below. It still sounds cool after 60 years.

An ancient giant sea creature attacks Japan after awakened from its deep underwater natural habitat by hydrogen bomb testing. Its attack escalate after a fail attempt to kill it with submarine warfare, and it soon reaches Tokyo.

The Japanese Self-Defense Forces continues to use bullets and missiles against the monster but with little effect. The monster causes huge damage to Tokyo before returning to the sea instead of destroying the city once and for all.

In the end they uses a weapon which disintegrates oxygen atoms and causes the organism to die of asphyxiation. The mission is a success.

HD poster and other notes 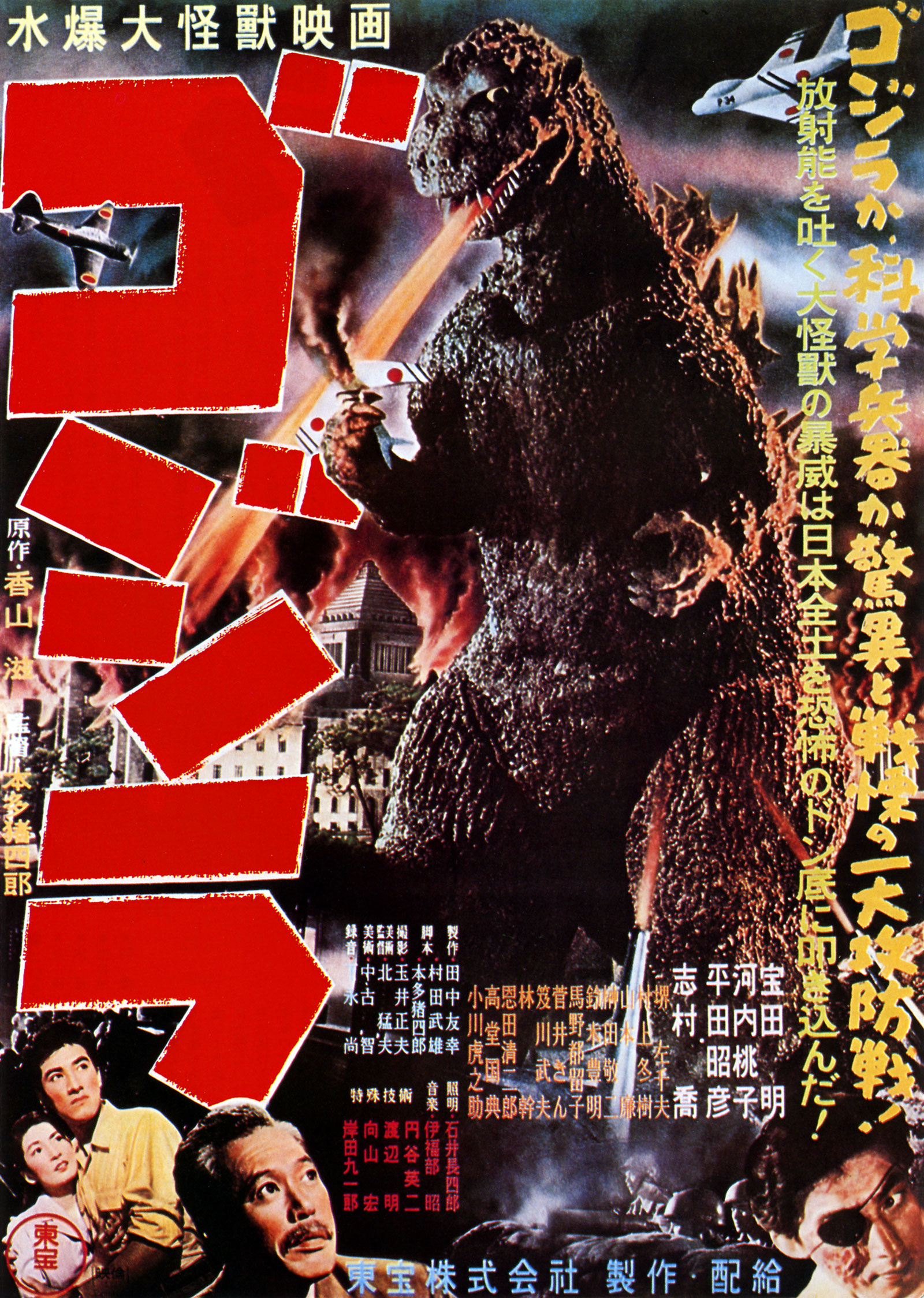 Godzilla is a metaphor for nuclear weapons in the film. The attack mirrors the horrors the Japanese experienced near the end of World War II, with the atomic bombings of Hiroshima and Nagasaki.

In the end of the movie one of the main characters stated that the creature will return if nuclear weapons testing continues. The testings never stop in real life, and hence the monster keeps coming back for the next 60 years =)

With reference from Wikipedia article which you can read a lot more here.

An American remake will be in theatres this summer (watch the trailer). It will be the 30th instalment of the long-running franchise.

This will be the final year of my 30's. Time flies, and it seems to fade faster as one gets older. This post is a bit of recap of my adult life and some future … END_OF_DOCUMENT_TOKEN_TO_BE_REPLACED

Trailer for American film Top Gun: Maverick, a sequel to 1986's Top Gun. Beautiful is not the usual word to associate with action movies, but I cannot find a better … END_OF_DOCUMENT_TOKEN_TO_BE_REPLACED

Malaysia will be in lockdown from March 18 to March 31, 2020, to deal with the Covid-19 situation. Officially it's a Movement Control Order (MCO) but it's … END_OF_DOCUMENT_TOKEN_TO_BE_REPLACED

Korean pop idol Sulli, former member of girl group f(x), was found dead at her home on Monday. Authorities are investigating the cause of death, and it's presumed … END_OF_DOCUMENT_TOKEN_TO_BE_REPLACED

Singapore has imposed the circuit breaker measures to curb the spread of Covid-19 since early April. They announced an extension (until June 1) and some new rules a … END_OF_DOCUMENT_TOKEN_TO_BE_REPLACED

A cute photo series amidst the Covid-19 lockdown in Malaysia. Armed forces are present to assist the police to enforce the Movement Control Order (MCO) across the … END_OF_DOCUMENT_TOKEN_TO_BE_REPLACED