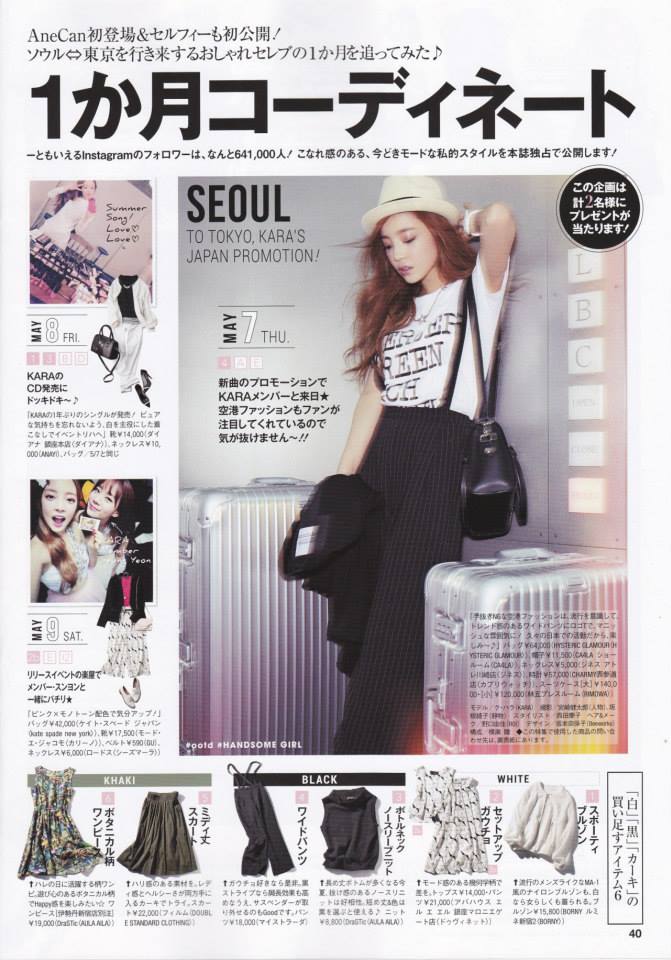 KARA’s popularity hasn’t been the same since two of their former members decided not to renew their contracts and left the group in 2014. Sentimental wise it’s better to disband the group and not hanging on by adding new member(s), unfortunately their agency will try to squeeze as much profit as possible.

Of all the members Hara probably has the best chance of making it as a solo artist. Not that she’s more talented than others but she somehow always managed to create buzzes on her own… which is a great asset in show business. And she’s arguably the prettiest in the group. Hat tip to Sweethara for the scans. 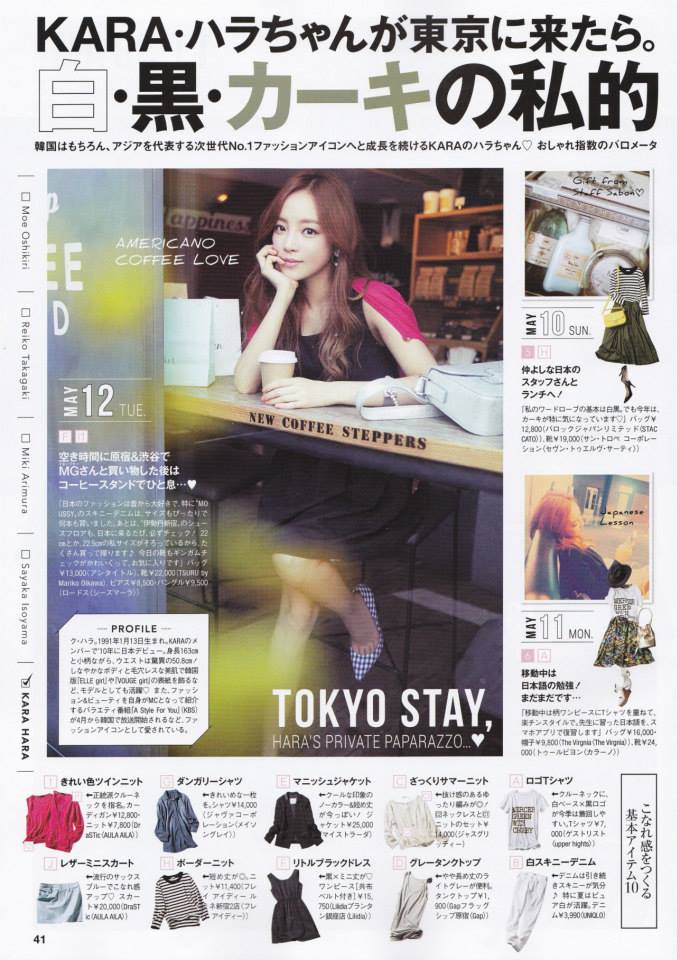 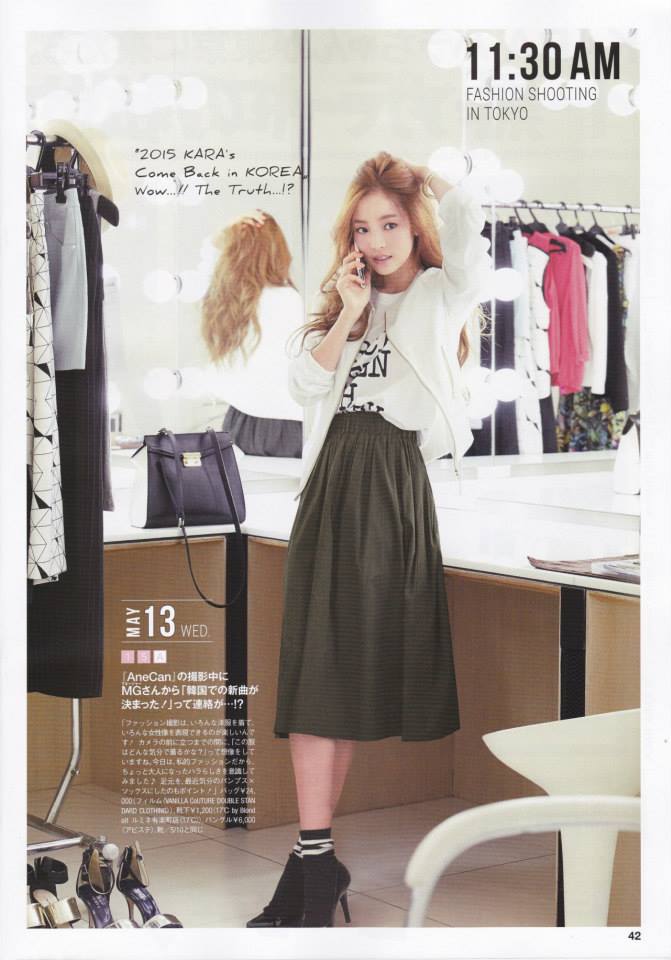 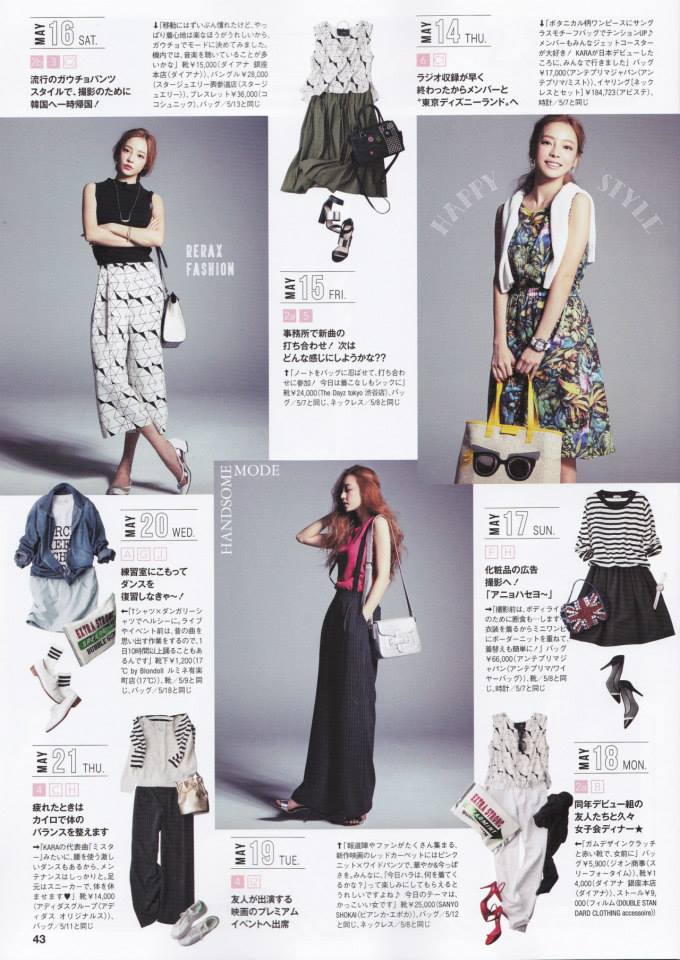 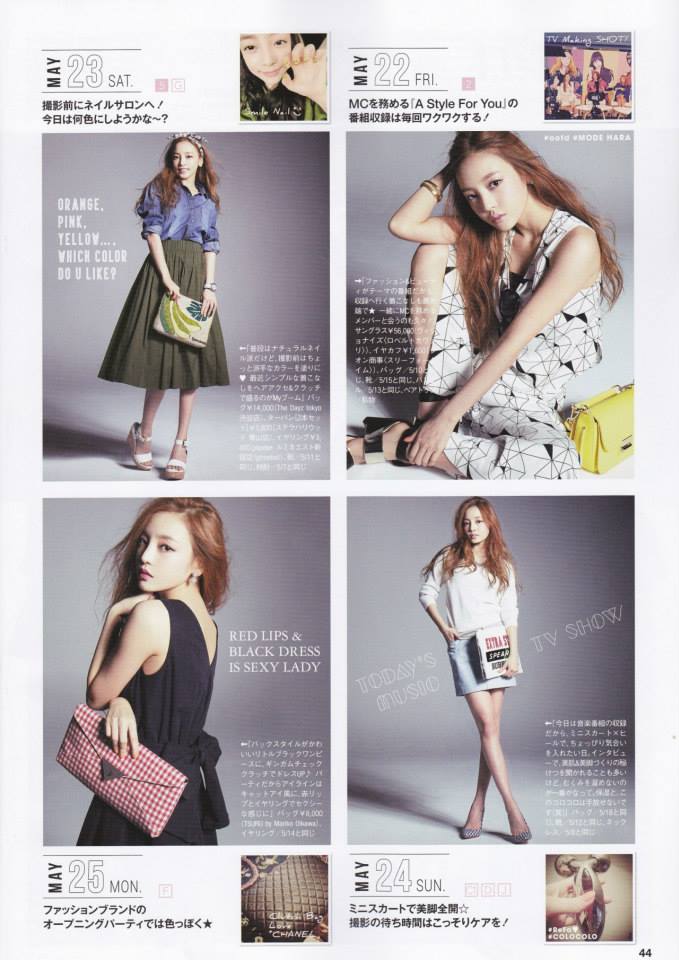 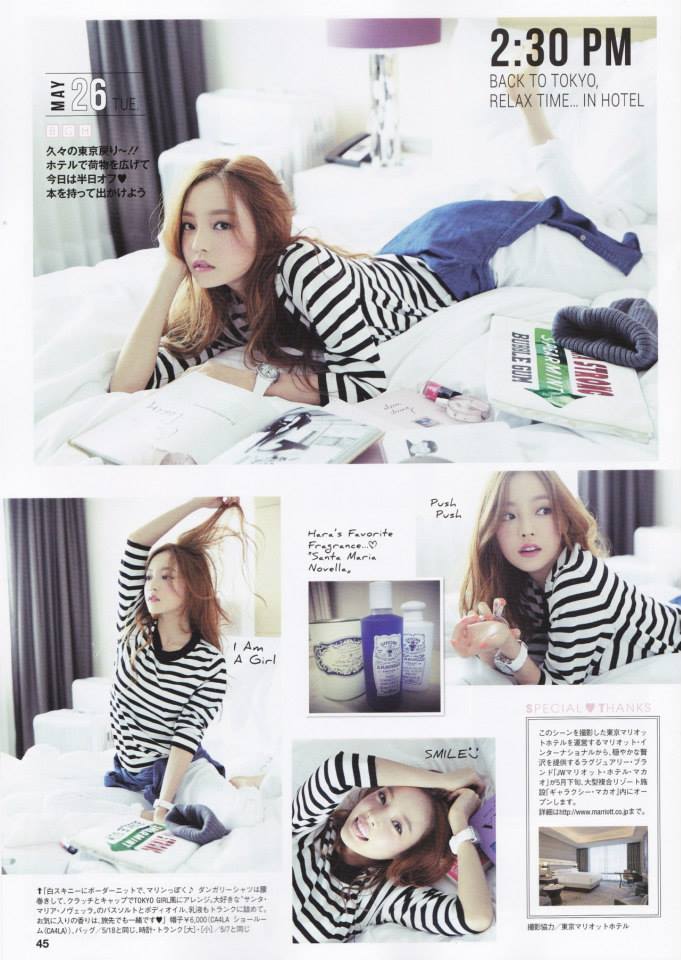 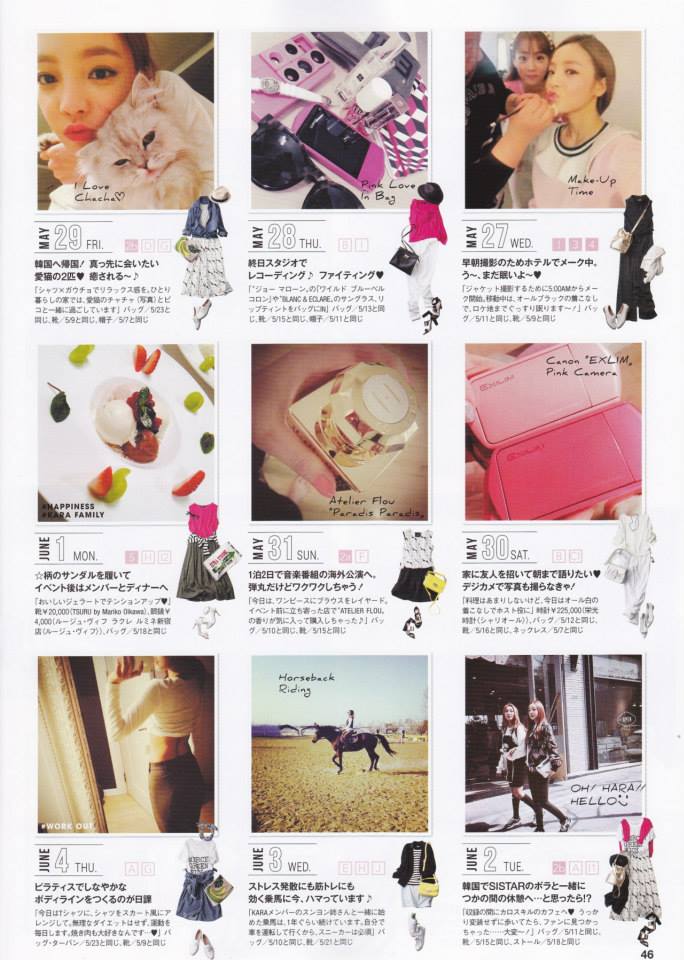 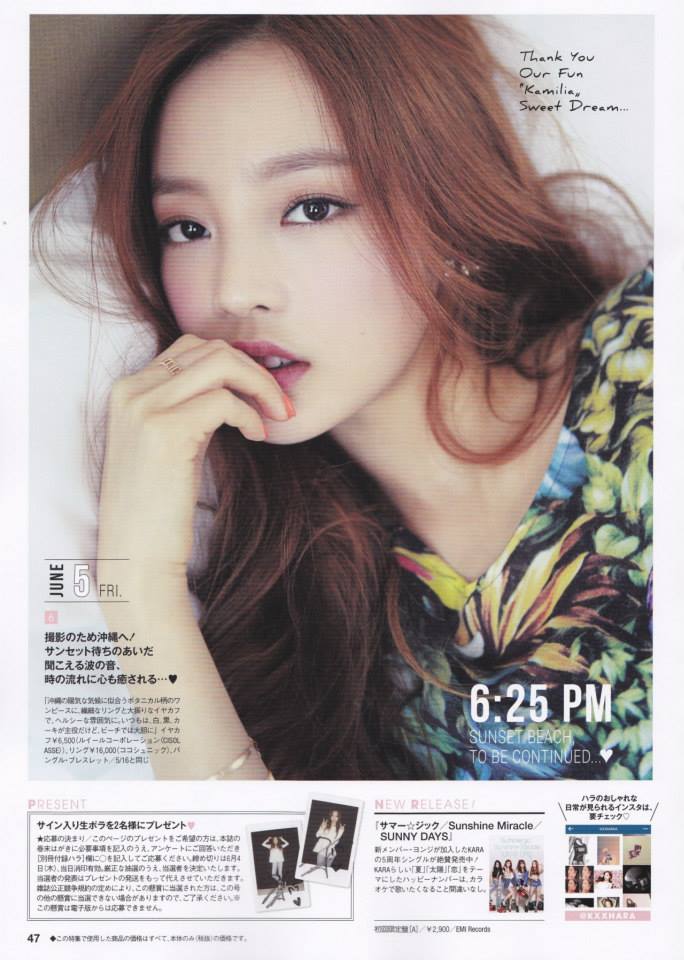