Love her or hate her, it’s hard to disagree that Gu Hye-sun has talents. The Korean actress’s popularity is sky-rocketing since starring in the hit drama series, Boys Over Flowers, which aired earlier this year. However, instead of advancing into the next drama/movie, she took the chance to show off her other talents instead. 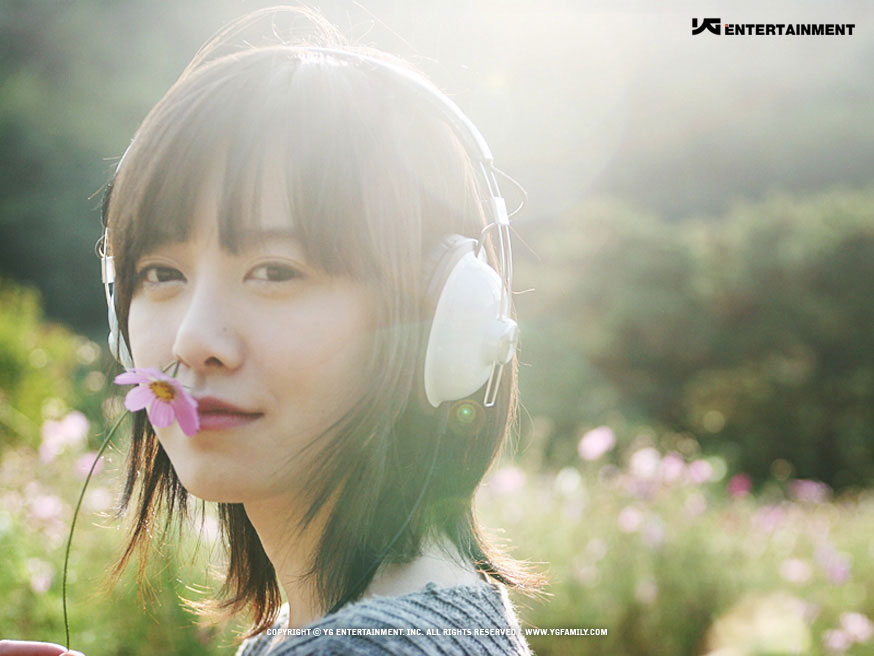 She published a novel, Tango, near the end of Boys Over Flowers era. The sales gone well as expected, riding on the wave of the drama’s popularity.

She made her directing debut with a short film, A Cheerful Caretaker (aka The Madonna), which premiered at the Busan Asian Short Film Festival in May. She’s also the screenwriter for the film.

She then showed off another artistic side with a solo illustrations exhibition (also titled as Tango, same as her novel) in July.

Her latest project is a mini-album Breath, which was released on September 3, with eight self-composed piano pieces. I guess singing would be her next. [Update] She did it in 2010 with a digital single, titled Brown Hair.

The success of her multi-branching is probably due to the fact that she has the backing of a large fanbase. That being said, she’s showing some amazing diversity, especially at a relatively young age of 24.

This will be the final year of my 30's. Time flies, and it seems to fade faster as one gets older. This post is a bit of recap of my adult life and some future … END_OF_DOCUMENT_TOKEN_TO_BE_REPLACED

Trailer for American film Top Gun: Maverick, a sequel to 1986's Top Gun. Beautiful is not the usual word to associate with action movies, but I cannot find a better … END_OF_DOCUMENT_TOKEN_TO_BE_REPLACED

Malaysia will be in lockdown from March 18 to March 31, 2020, to deal with the Covid-19 situation. Officially it's a Movement Control Order (MCO) but it's … END_OF_DOCUMENT_TOKEN_TO_BE_REPLACED

Korean pop idol Sulli, former member of girl group f(x), was found dead at her home on Monday. Authorities are investigating the cause of death, and it's presumed … END_OF_DOCUMENT_TOKEN_TO_BE_REPLACED

Singapore has imposed the circuit breaker measures to curb the spread of Covid-19 since early April. They announced an extension (until June 1) and some new rules a … END_OF_DOCUMENT_TOKEN_TO_BE_REPLACED

A cute photo series amidst the Covid-19 lockdown in Malaysia. Armed forces are present to assist the police to enforce the Movement Control Order (MCO) across the … END_OF_DOCUMENT_TOKEN_TO_BE_REPLACED