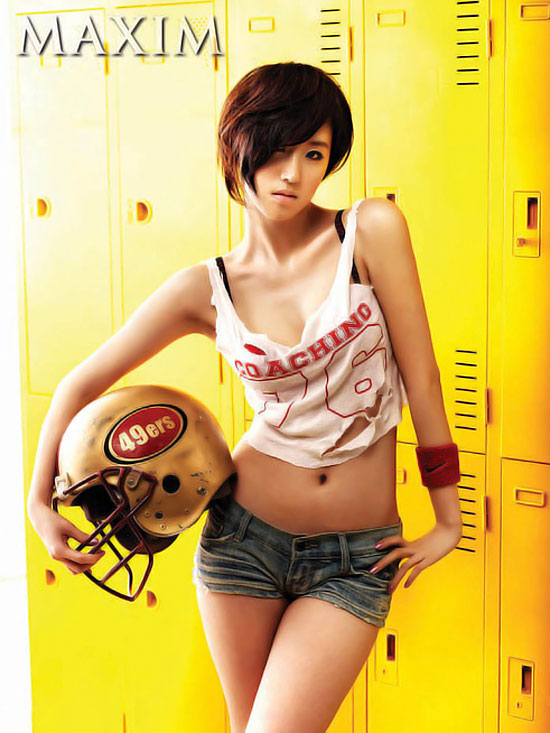 Dubbed as the Elf Girl, Han became an overnight internet sensation after her photo was posted online during the World Cup soccer craze in 2006.

Some talent agencies had approached her back then, but she decided to further her study instead; I assumed she has completed her study by now and ready to take on the K-pop world.

Han Jang-hee is set to release her debut album in April 2009. 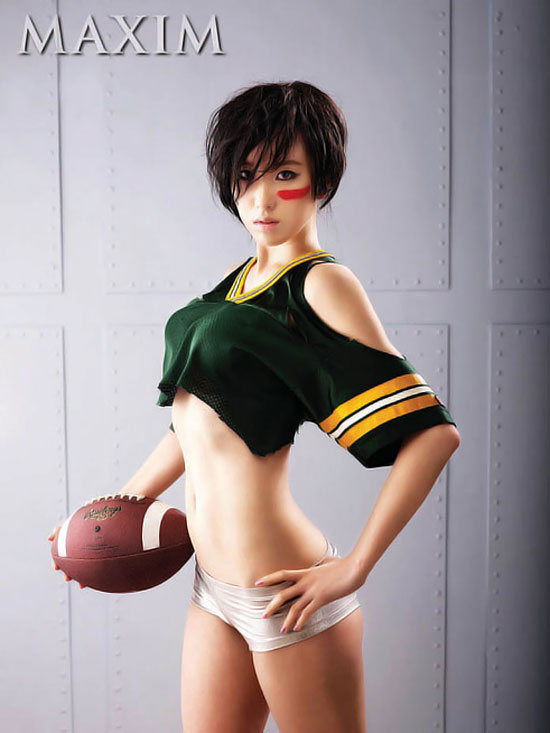 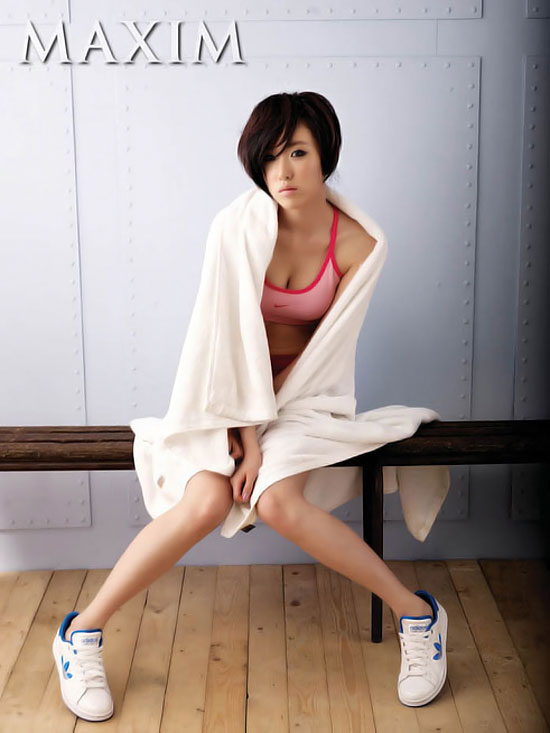